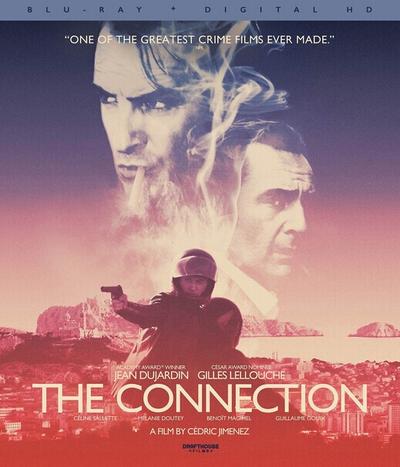 Quote:
A stylish, 70’s-period crime thriller inspired by true events, The Connection tells the story of real-life Marseilles magistrate Pierre Michel (Academy Award, Winner Jean Dujardin, The Artist, The Wolf of Wall Street) and his relentless crusade to dismantle the most notorious drug smuggling operation in history: the French Connection.

As La French mounts its retaliation, Michel will be forced to make the most difficult decision of his life: to continue waging his war, or ensure his family’s safety, before it’s too late.