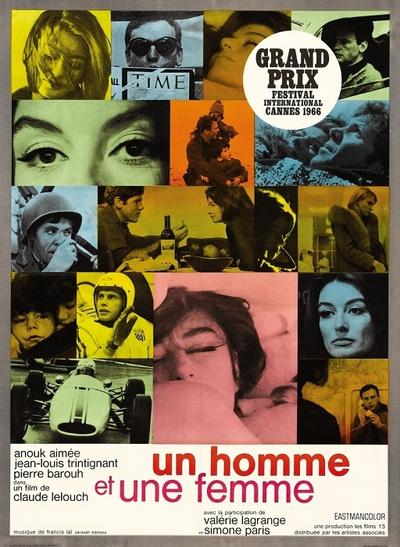 Quote:
A man and a woman meet by accident on a Sunday evening at their childrens’ boarding school. Slowly they reveal themselves to each other, finding that each is a widow/widower. Each is slow to reveal anything personal so that each revelation is hidden by a misperception. They become friends, then close friends, and then she reveals that she can’t have a lover because, for her, her husband’s memory is still too strong. Much of the film is told wordlessly in action, or through hearing one of their thoughts as they go about their day.

New York Times Review:
(May contain spoilers)
FOR a first-rate demonstration of the artfulness of a cameraman and the skill at putting together handsome pictures and a strongly sentimental musical score, there is nothing around any better than Claude Lelouch’s “A Man and a Woman” (“Un Homme et Une Femme”), which had its American premiere at the Paris last night.

This frankly romantic French drama, which shared the best-picture award at the Cannes Film Festival this year with Pietro Germi’s “Signore e Signori,” is a beautiful and sometimes breath-taking exposition of visual imagery intended to excite the emotions. The only trouble is that the drama is banal.

It’s a commonplace, superficial showing of the spontaneous combustion of love between a movie script-girl who is a widow (and the mother of a cute little girl) and an auto-racing driver who is a widower (and the father of a darling little boy). The children, who go to the same school, bring them together as some people are brought together by dogs, and the rest is on the sentimental level of a movie romance ignited in a park.

But that doesn’t say the film is lacking in a free, vigorous cinematic style or that it fails to catch the viewer in little incidents that have poignancy and charm. Mr. Lelouch, who was his own script writer as well as director and cameraman, has a rare skill at photographing clichés so that they sparkle and glow with poetry and at generating a sense of inspiration in behavior that is wholly trivial.

He has one sequence, for instance, photographed in a candid-camera style, in which the two parents and the two children converse at a dinner table, that fairly bubbles with spontaneous humor, disarming humanity and truth. He has another in which his racing driver, flushed with victory and a telegram from the girl telling him that she loves him, drives to Paris from Monte Carlo through the night and arrives in the glow of a wintry sunrise that suddenly warms the marrow of one’s bones.

The accompanying music for this last sequence, interjecting its melody and beat, is significant of the importance this element has in the film. For Mr. Lelouch, who got much of his schooling doing short films for Scopitones — jukeboxes equipped with small motion-picture screens—is as diligent in blending the emotion of Frais Lai’s music into his film as he is in composing impressions that have their own emotional qualities.

Mr. Lelouch inclines, as do several young filmmakers, to use the telescopic lens to compress and distort perspectives—to show figures in motion against distant backgrounds that are brought much closer than they actually are within the frame. He delights in rapid montages of auto racing and filmmaking. He dotes upon flash close-ups of details — there are more than 4,000 shots in this film. And he has a bewildering disposition to do certain segments in sepia tones, rather than in realistic color, for no evident reason than because it pleases him.

His is an obviously subjective, impressionistic style that reflects his creative feelings more than those of his characters. And this is evident in the disconcerting flatness of the performances of Jean-Louis Trintignant and Anouk Aimee as they pursue their erratic courtship.

They seem two dimly sentient beings moved by memories of conventional affections and the compulsions of ordinary love. They are the only characters of any consequence, and the fact that they become only puppets for the creator’s concept of the visual beauty and torment of romance is but another indication of the distinctive stylization and the dramatic weakness of this film. 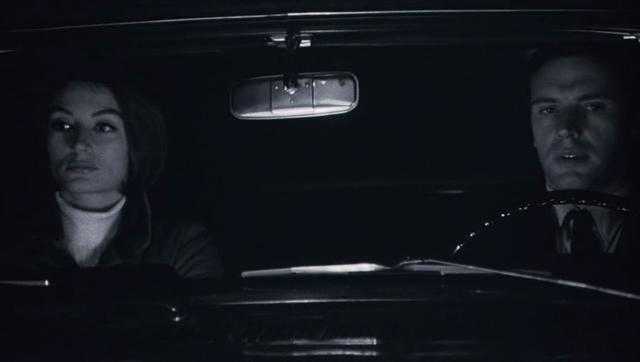 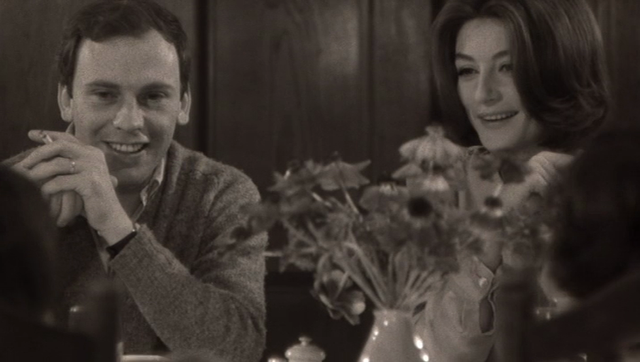 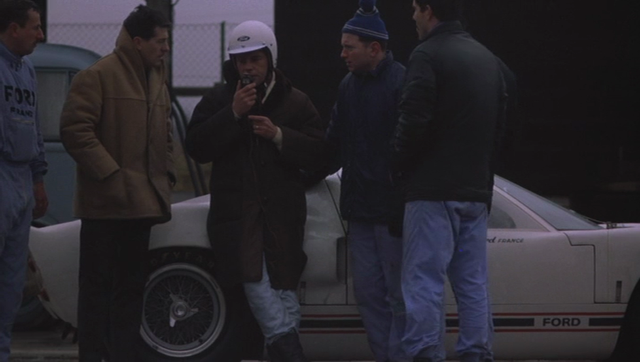