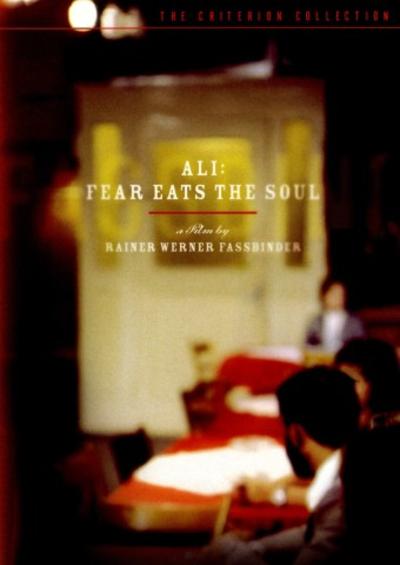 Quote:
Ali (Salem), is a young Moroccan Gastarbeiter (guest worker) in his late thirties, and Emmi (Mira), a 60-year-old widowed cleaning woman. They meet when Emmi ducks inside a bar, driven by the rain and drawn by the exotic Arabic music. A woman in the bar (Katharina Herberg) suggests Ali ask Emmi to dance, and she accepts. A strange and unlikely friendship develops, then a romance and finally they decide to marry.

What follows is a bitter and noxious reaction over their relationship. Gossipy neighbors treat them with contempt, complaining their (already noticeably dilapidated) tenement building has now become filthy. Emmi is shunned by her coworkers, and Ali faces discrimination at every turn. Emmi tells her son-in-law Eugen and daughter Krista (Fassbinder himself and Irm Hermann) that she is in love with Ali; Eugen thinks she is screwy.

Fear Eats the Soul is an unusual viewing experience because it succeeds in being emotionally moving without explicitly showing how it achieves this. The usual emotional hooks (seen in a multitude of tear-jerkers) are absent, replaced instead by a form of transparency which allows the characters to communicate naturally. A great deal is done with pregnant pauses and body language, subconscious indicators of people’s inner feelings. Thus, when any action occurs, its effect is heightened.

Fassbinder’s grip on the technical aspects of Fear Eats the Soul is equally impressive, a admixture of rigidity and fluidity. The framing of every scene is precisely controlled, with physical structures used to suggest links between (or the isolation of) particular characters. A fine example of this occurs when Emmi and Ali celebrate in a fancy restaurant, with the couple hemmed inside a doorway and plainly out-of-place. An interesting addition is the clever use of reflective surfaces, with the mirror-images providing another side of someone’s personality or another take on the scene. While much of the film is shot from a static camera, the moments when the viewpoint is panned are doubly important. At these times, Fassbinder opens up groups, building upon the reaction of each individual to construct a crushing whole – the fruit of a “less is more” approach. 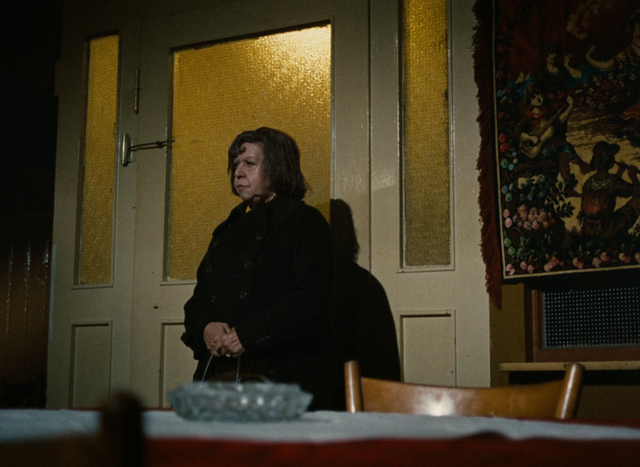 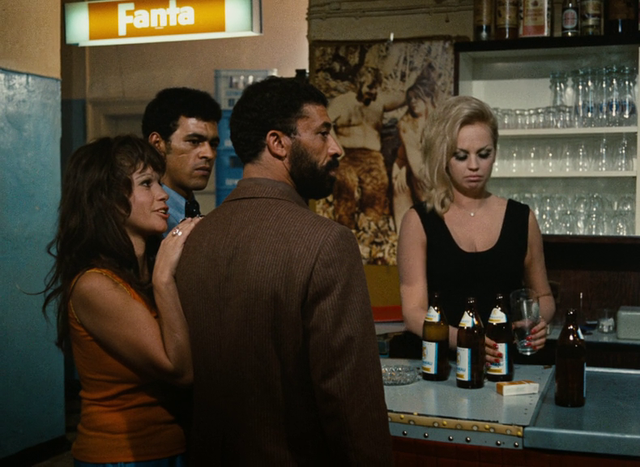 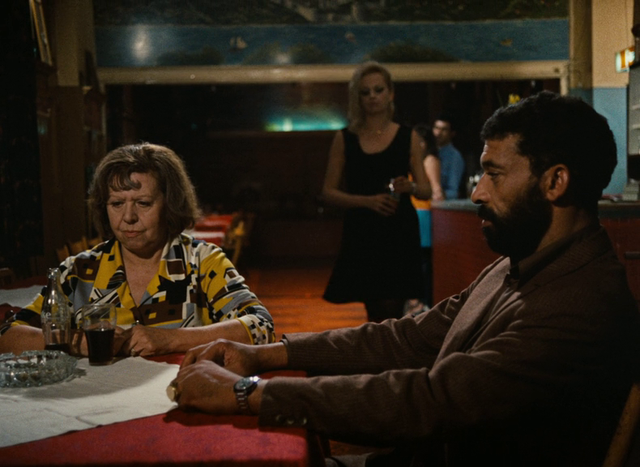 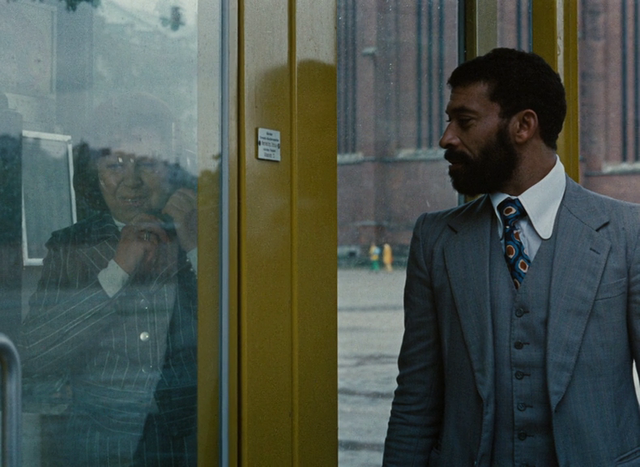 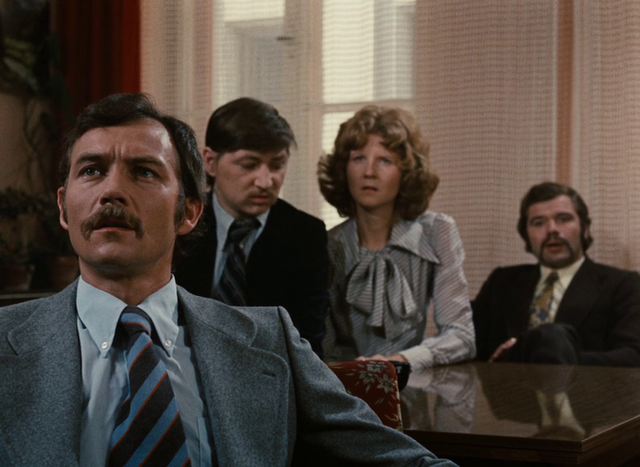 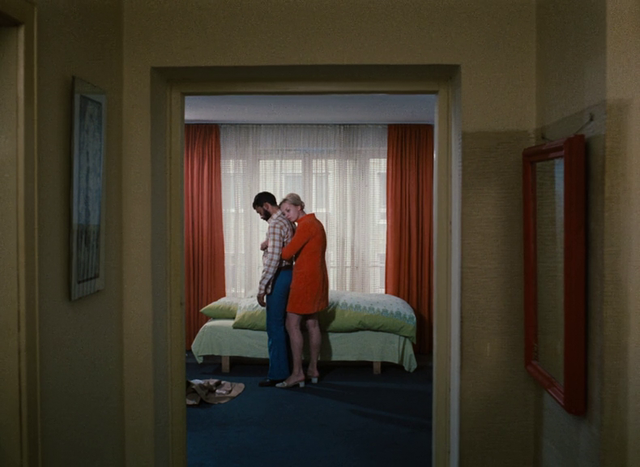