Plot: Chu Chu Ramirez is a Mexican farm laborer in California, with lofty ideals, who is very proud of his new American citizenship. During his time off, he tries to befriend the alcoholic bar girl Nancy. After working for a month for the subsistence farmer Mr. Ames and his frustrated wife, Chu Chu discovers that his paycheck bounces and Ames stalls in paying him. Just after a confrontation between Ames and Chu Chu, Ames is accidentally wounded by his own shotgun and he and his wife blame it on Chu Chu. Despite the support of his friends and sympathetic sheriff, Chu Chu is given a year’s sentence. Written by Will Gilbert 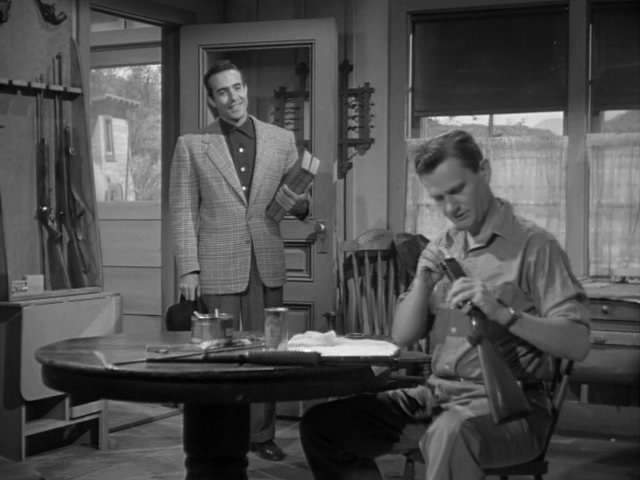 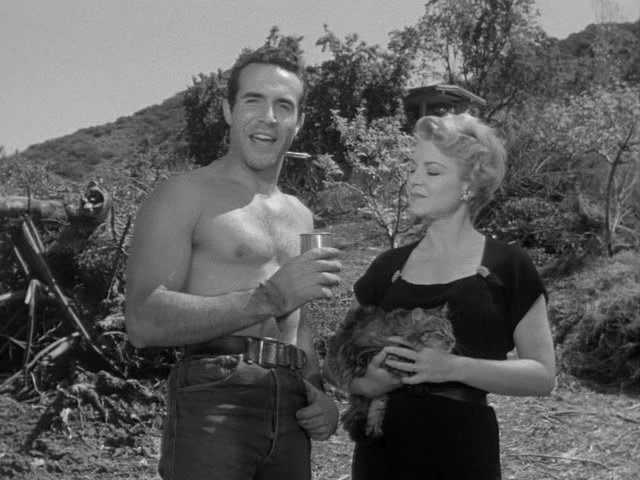 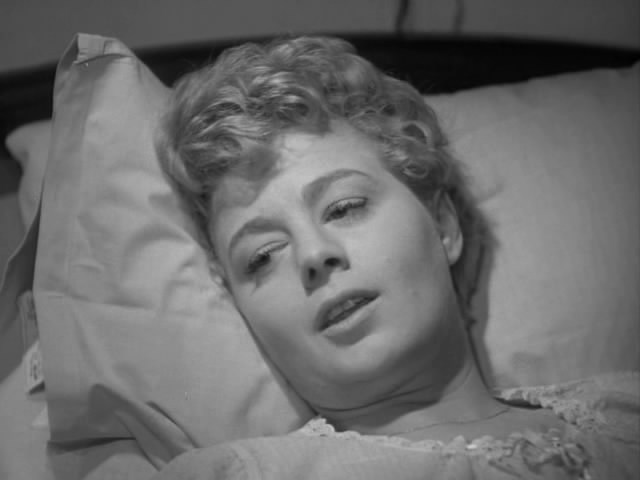 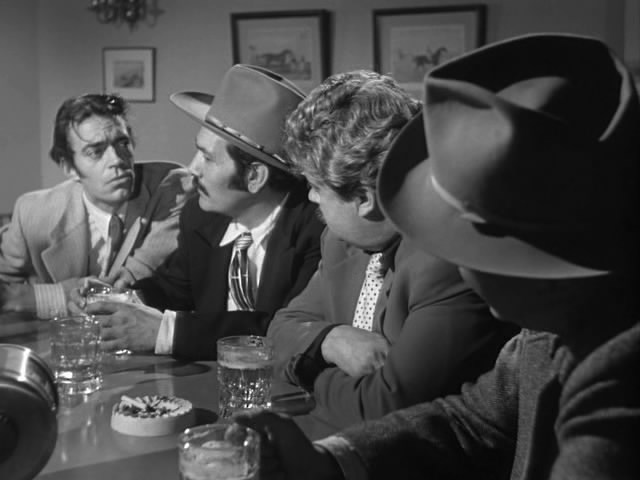 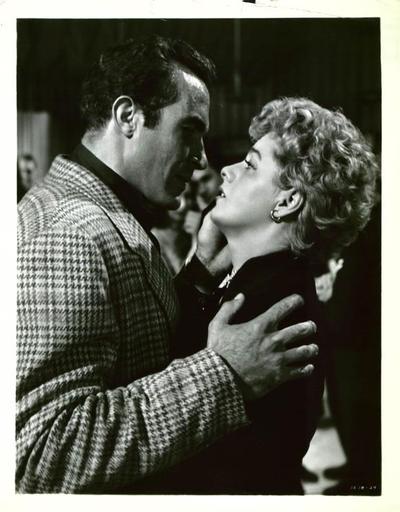