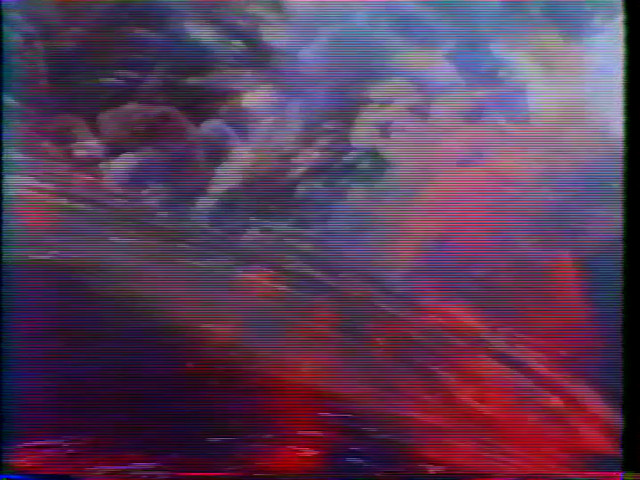 Puissance de la parole is a 25 minutes film made by J-L Godard in 1988. Was financed by France Telecom as a commercial but the company never used for advertising… The film was never officially distributed nor broadcast.

The title is ispired by a Edgar Poe short story (in New extraordinary stories). Godard take some lines from the dialog of Agathos and Oinos and turns it into a classical Godard couple dialog… 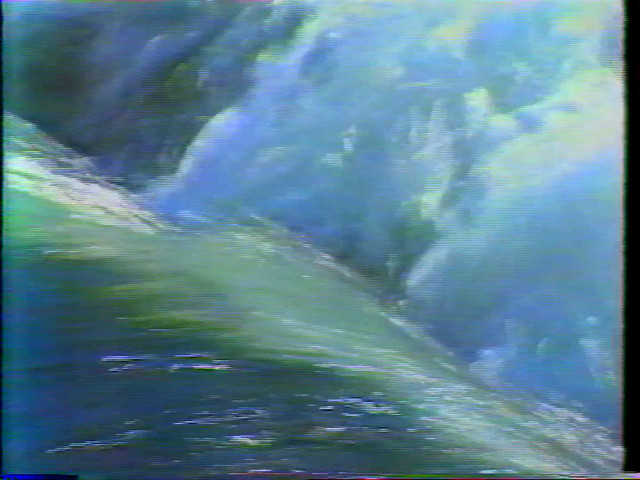 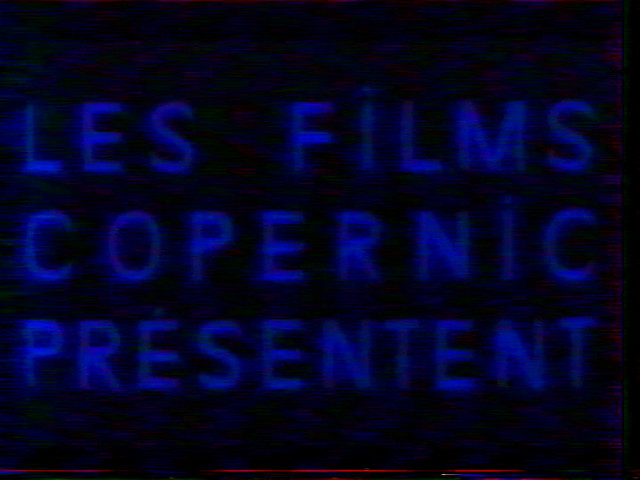 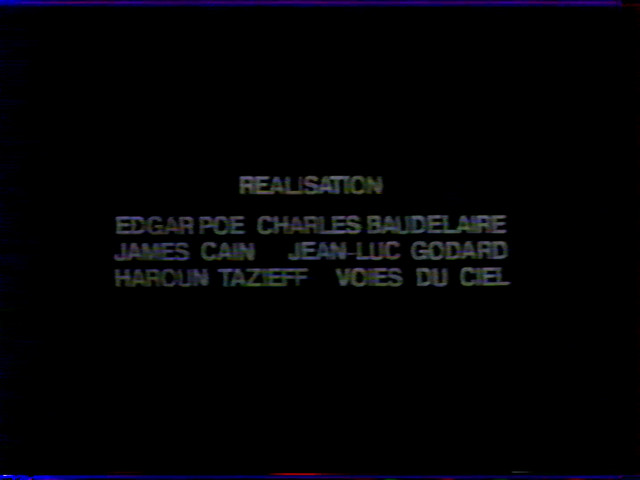