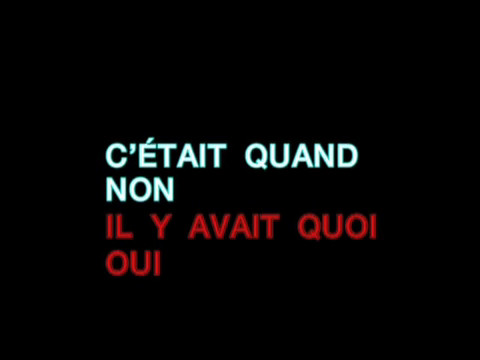 Quote:
A short video commissioned by Les Films du Losange as a tribute to Éric Rohmer by his friend and former colleague Jean-Luc Godard, and is the work that directly precedes the release of the 2010 feature Film Socialisme in Godard’s filmography. It was first presented at the Soirée en hommage à Éric Rohmer on February 8, 2010 at the Cinémathèque Française. The short film consists of various titles of articles that Rohmer wrote for Cahiers du Cinema appearing on a black background as Godard’s narration muses about brief, fragmented memories of Rohmer. It ends with a shot of Godard looking directly into the camera, the 16:9 image’s aspect ratio suddenly squished into 4:3, as he finishes his monologue. 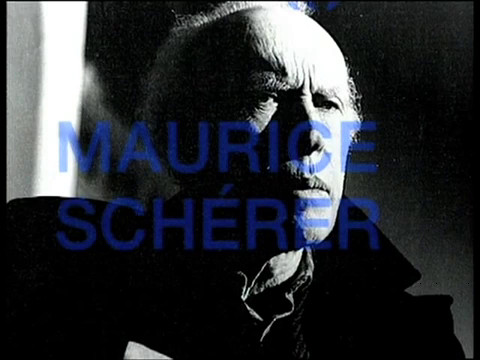 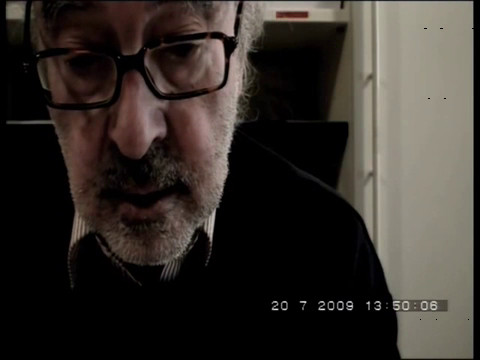