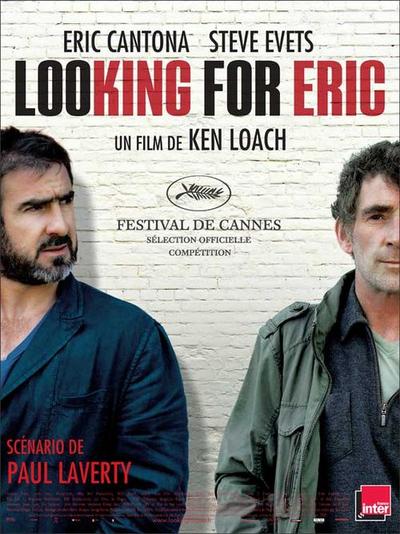 A man trying to put his life back on track gets some advice from an unexpected benefactor in this comedy-drama from acclaimed British director Ken Loach. Eric Bishop (Steve Evets) is a postman living in Manchester whose life has been slowly going off the rails ever since his wife Lily (Stephanie Bishop) walked out on him. Eric has just been released from the hospital after an auto accident, and comes home to a house that’s a mess and two teenage sons, Ryan (Gerard Kearns) and Jess (Stefan Gumbs), who regard their dad as an annoyance rather than an authority figure. Eric’s oldest child, a grown daughter named Sam (Lucy-Jo Hudson), loves him but can’t get her mother or brothers to show him any respect. And his friends from work don’t know what to do for him, except allow him to talk about football and his favorite team, Manchester United. One night, Eric is home alone, smoking some weed, and to his amazement he’s visited by an apparition of Eric Cantona, the French footballer who was a star for Manchester United in the 1990s until he retired and dropped out of sight. Cantona’s ghost has come to give Eric a pep talk and offer him some advice on how to win Lily back, and as Eric tries to convince his wife to give him another chance, Cantona periodically appears to coach him in the ways of romance. 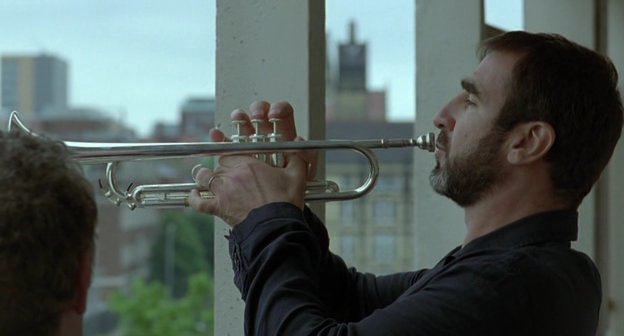 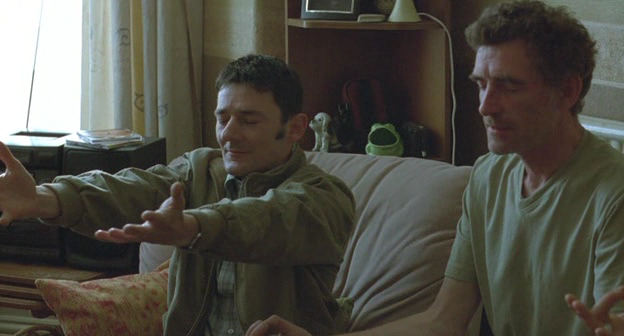 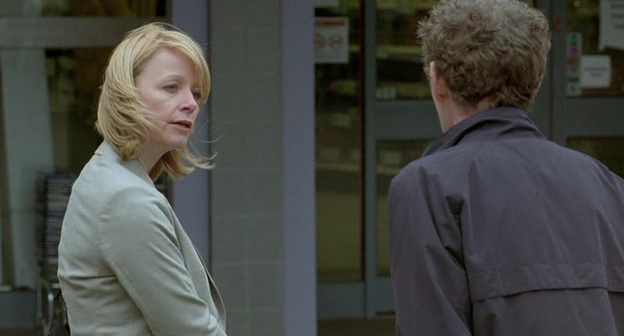