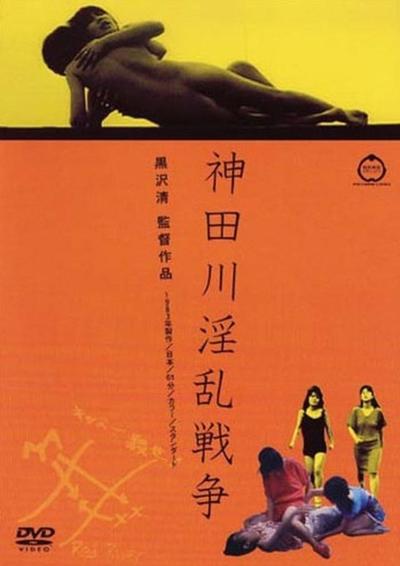 Quote:
Two sexually energized young women who live in a high-rise apartment building happen one day to spy from their window a mother and son making love in the apartment across from theirs. They decide to stage a rescue attempt to free him and in the process one of the young women ends up falling in love with the son despite having a boyfriend and enjoying sex with her female companion. Of course, the mother they are warring against has her own plans when she feels her privacy invaded. [imdb] 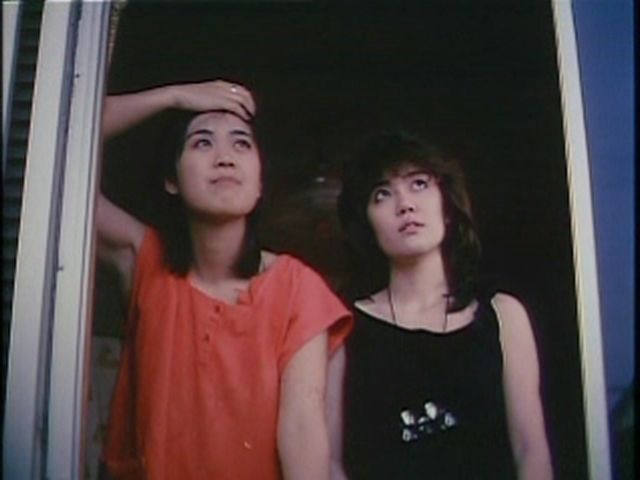 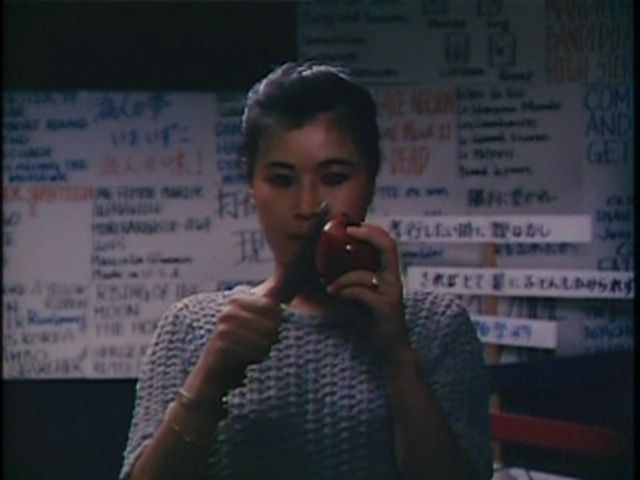