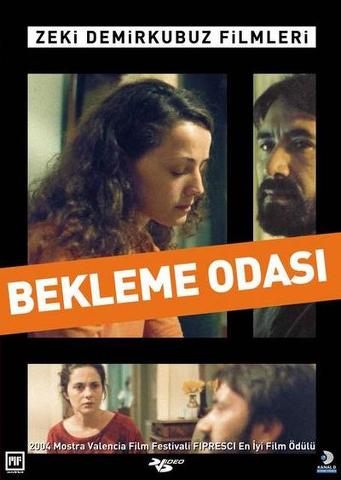 Synopsis:
Zeki Demirkubuz plays the lead character Ahmet who wants to make a film about Dostoyevsky’s ‘Crime and Punishment’. He falls into a deep depression, loses interest in the film and life, pushes those who love him away and cannot complete the film.

Review:
The third film in the trilogy, Tales about Darkness, Bekleme Odası (The Waiting Room) tells the story of Ahmet, a director who wants to film Dostoyevsky’s classic novel Crime and Punishment. Although Ahmet considers himself a conceited and faithless man, others perceive him as an idealist who lives by his principles. While in the grip of a disquieting disinterest in both his personal life and his film, Ahmet decides to cast a thief he had once caught trying to break into his house as Raskolnikov, the novel’s lead character, even though he has no idea where to find him. Bekleme Odası is a film that asks whether positive values such as spirituality and solitude can be the deliberate choices of egotism and arrogance. Can the exalted positions which used to be granted only to heroes as a reward for their suffering suit the selfish, morally troubled anti-hero of today? Zeki Demirkubuz says: “In the five films that I have made until today, I tried to narrate the stories of tens of people. However, after each film I saw that filmmaking itself has human situations, suspicions, questions and themes that are at least as powerful as those in the films. Having personally experienced them had a separate allure to itself. This idea that first hit me after making Üçüncü Sayfa (The Third Page) became a real thought after Yazgı (Fate). Ridding myself of my anger and emotions and the subjectivity that comes from having lived through it took two more years. And in the end a film that I thought accomplished at least these things – a distanced film that had no biographical or personal characteristics – emerged.” 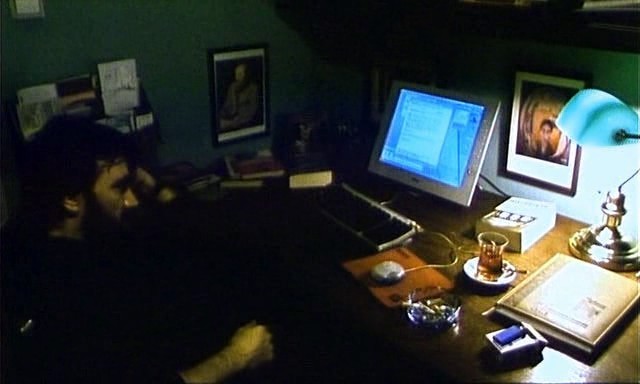 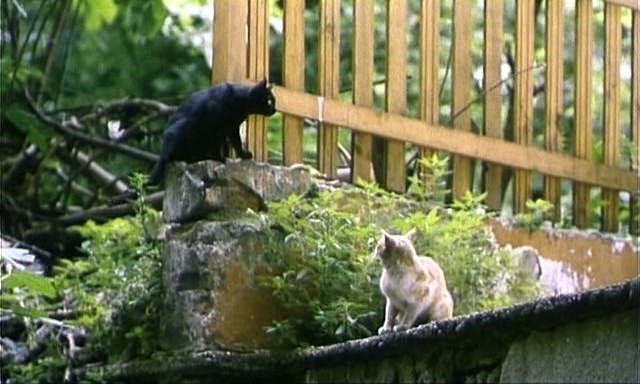 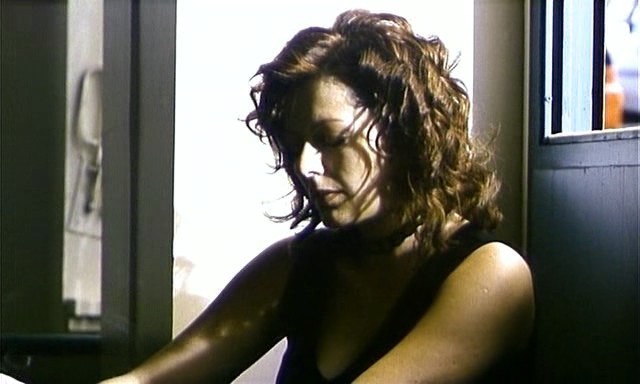 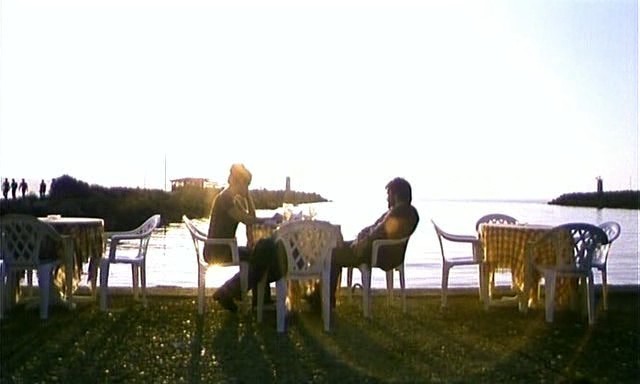 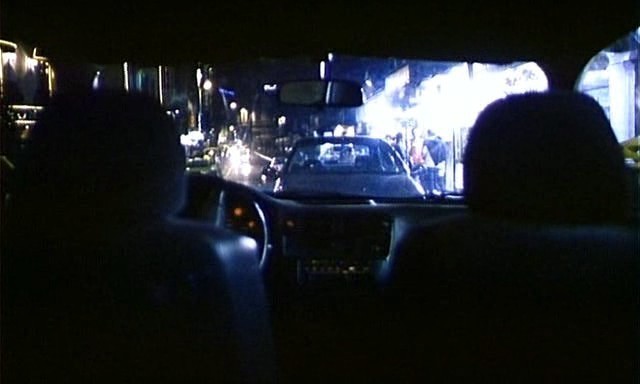 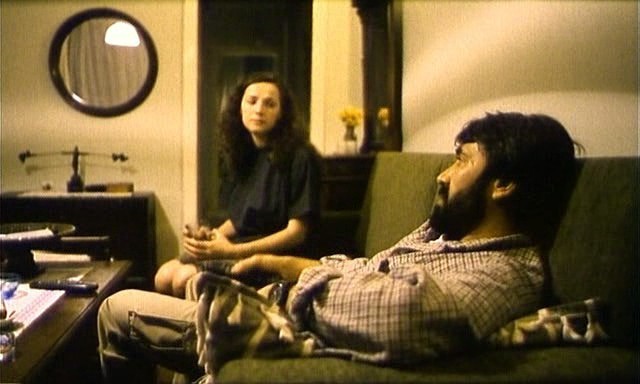 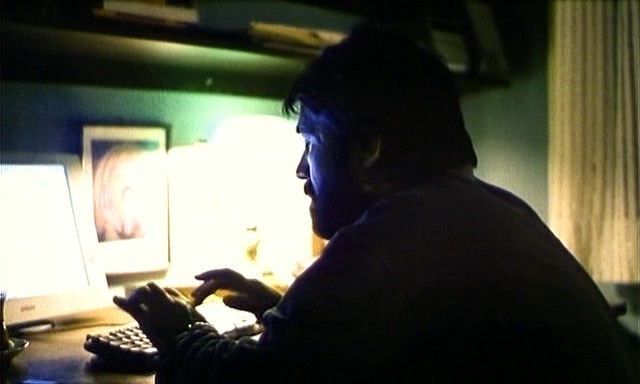