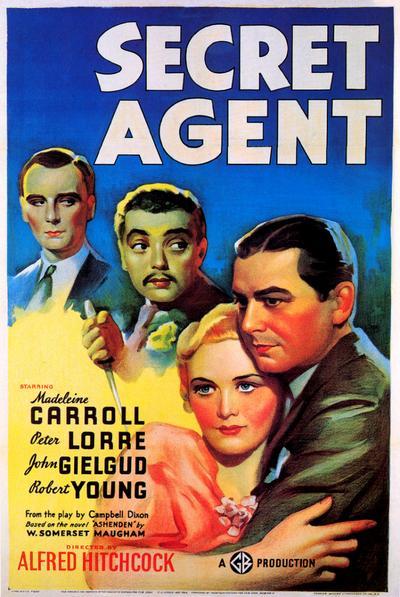 Brief Synopsis
During the first world war, novelist Edgar Brodie is sent to Switzerland by the Intelligence Service. He has to kill a German agent. During the mission he meets a fake general first and then Elsa Carrington who helps him in his duty. 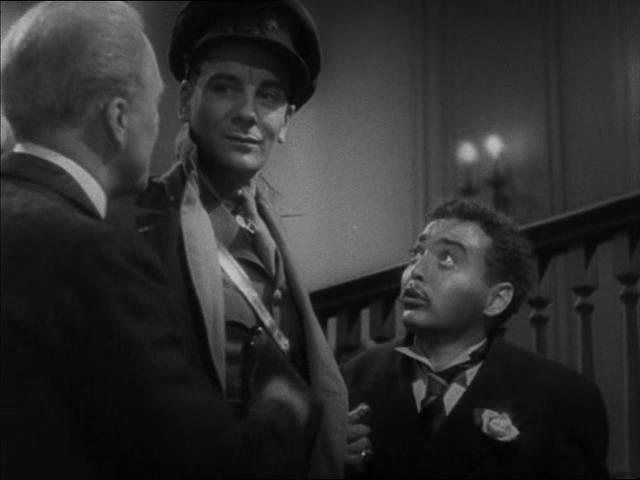 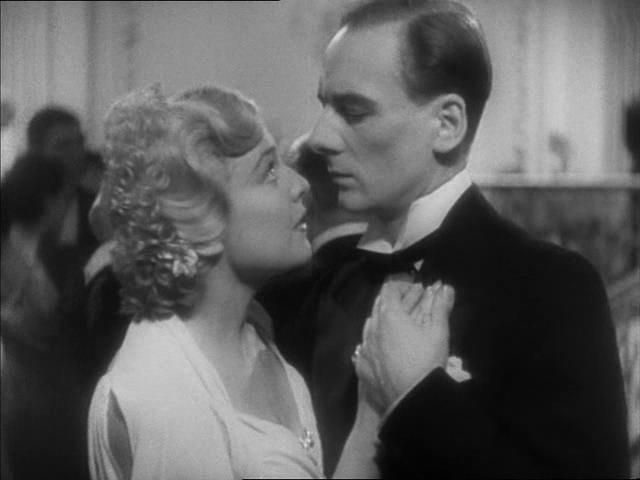 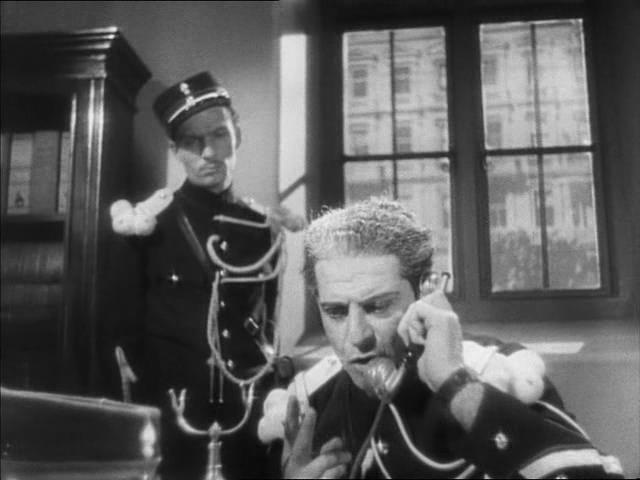