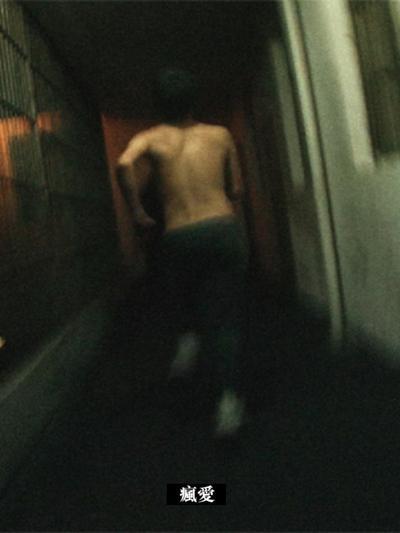 Wang Bing wrote:
There is no freedom in this hospital. But when men are locked inside a closed space, with iron wire fence and no freedom, they are capable of creating a new world and freedom between them, without morality or behavior restriction. Under the night-light, the bodies are like ghost, looking for their needs of love: physical or sentimental. This film approaches them at a moment where they are abandoned by their families and society. The repetition of their daily life amplifies the existence of time. And when time stops, life appears.

Quote:
At a mental institution in southwest China, inmates have the choice of staying in their dormitories and staring at the bare, grubby walls or wandering the balconies that flank an inner courtyard, like ghosts trapped in one of the circles of Hell. Some are virtually catatonic, or gesture compulsively; others are relatively lucid and have evidently been locked away for political reasons, though few could endure such an environment for long without becoming mentally ill. Running nearly four hours, the latest documentary from Wang Bing isn’t primarily a protest film, nor does it exist to impart information. More than anything it’s an experience, one that brings us to a place of nightmare and keeps us there until we start to fear that we, too, will never leave. Shot on low-grade video in minimal light, this is very much “poor cinema”, yet in its length and extremity – as well as its architectural sense – it’s also a kind of blockbuster spectacle. The filmmaker and critic Jacques Rivette once spoke admiringly of “monumentality”, films that impose themselves through the sheer weight of what is up there on screen: today, nobody’s films have that quality more than Wang’s. (Jake Wilson, The Sydney Morning Herald) 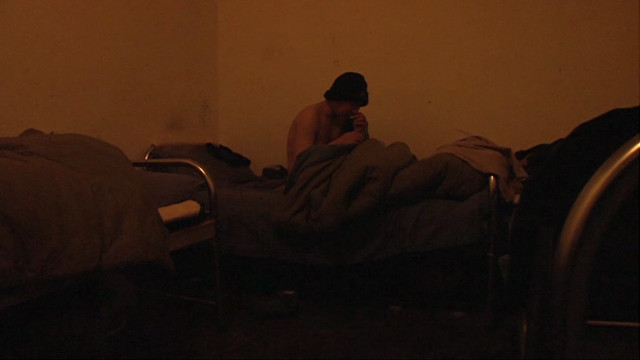 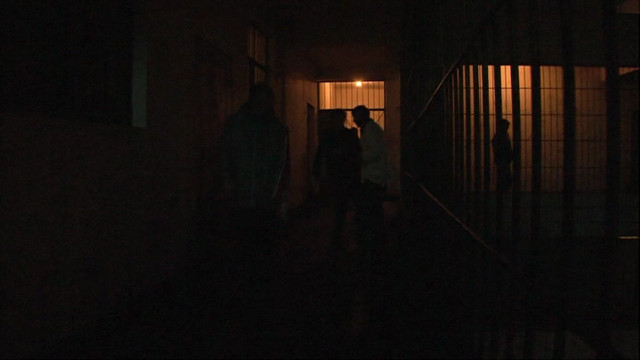 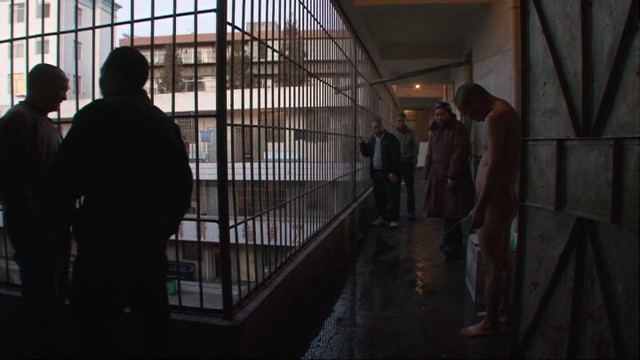 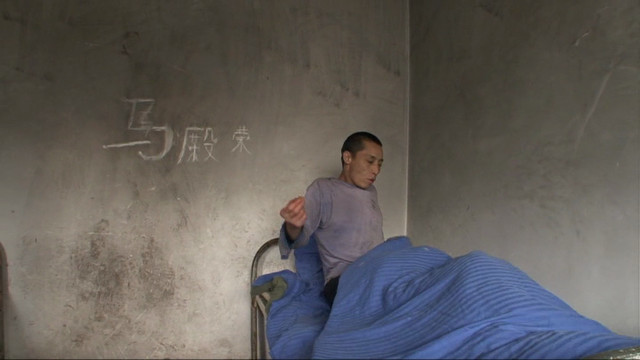 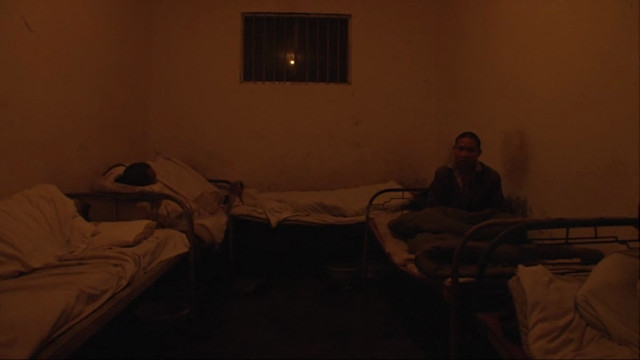