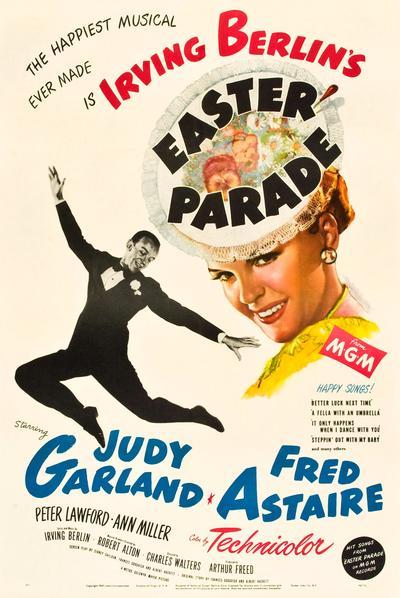 Quote:
The film was originally to have starred Gene Kelly, but Kelly was injured just prior to production and Astaire, who had announced his retirement from film, was coaxed back to replace him. (Astaire would “retire” several more times over the next decade, but he would also go on to make a number of additional classic musicals in between retirements.) This film marked the major MGM debut of tap-dancer Ann Miller (who had previously been under contract to RKO), replacing Cyd Charisse, who also had to bow out of the production.

The film featured some of Astaire and Garland’s best-known songs, including “Steppin’ Out With My Baby” and “We’re a Couple of Swells.” One musical number, a seductive performance by Garland of “Mr. Monotony” wearing the top half of a tuxedo and nylon tights (a style of dress which would become something of a trademark in later years after she wore the same outfit in 1950’s Summer Stock), was cut from the film as it was deemed too risqué for a film supposedly set in 1912. Audiences finally got to see this number in the 1990s when an edited version was included in the 1994 compilation film That’s Entertainment! III, though audiences wouldn’t get to see the complete performance of “Mr. Monotony” until it was included in a special DVD box set of the three That’s Entertainment films in 2004; it was subsequently included as a special feature on the 2005 DVD release of Easter Parade. 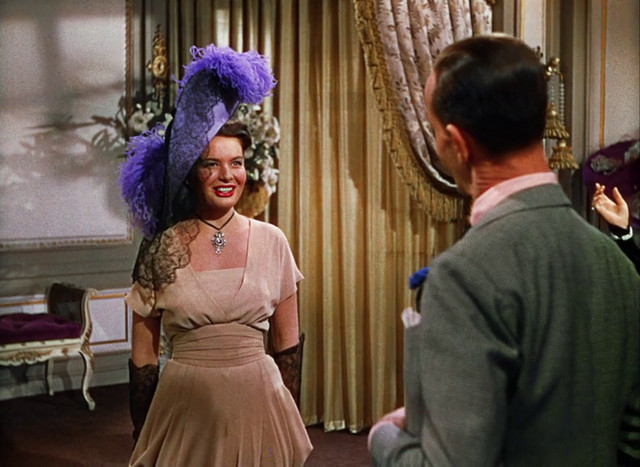 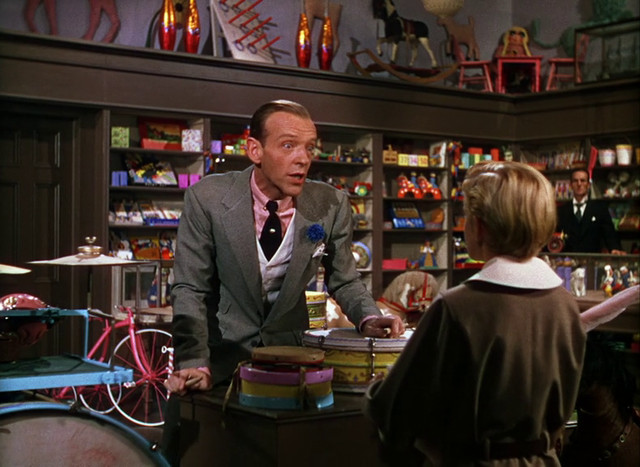 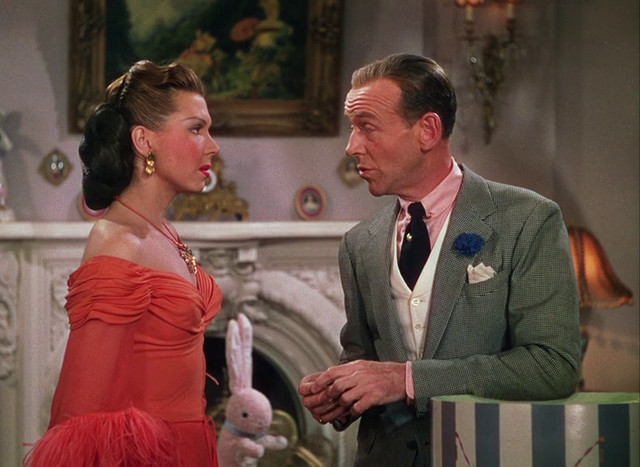 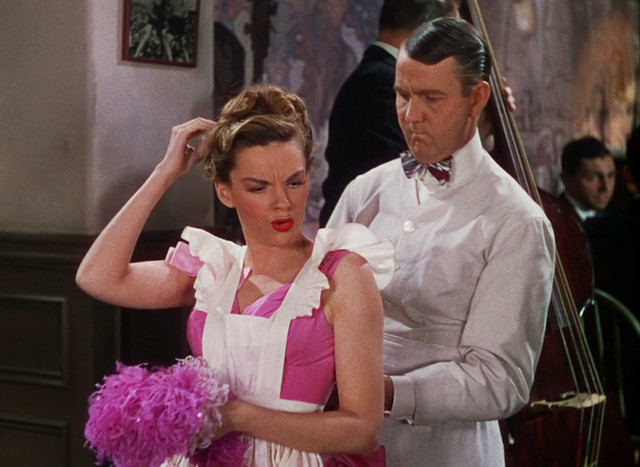 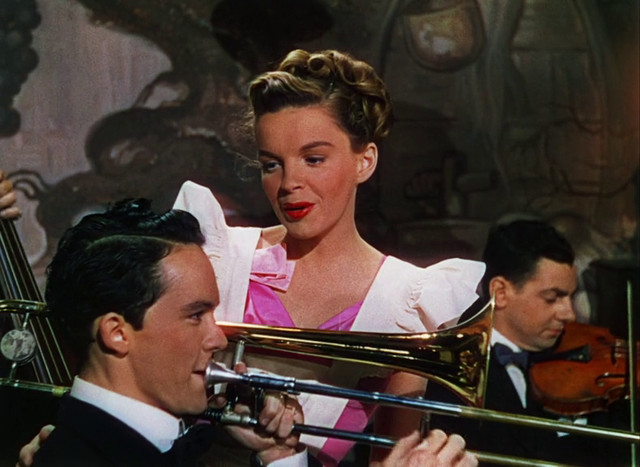 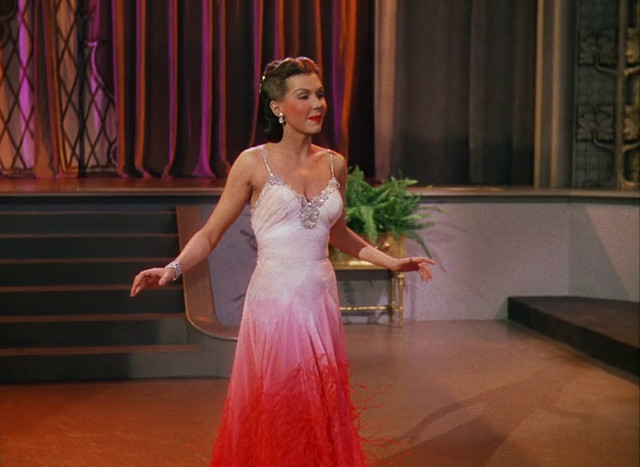 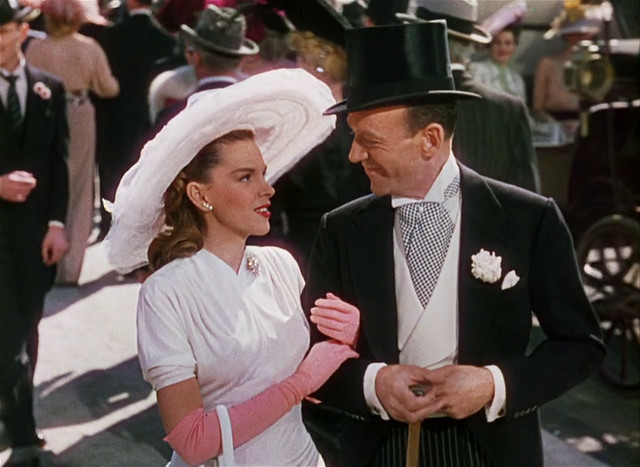