Marcell Jankovics – Az ember tragédiája AKA The Tragedy of Man (2011) 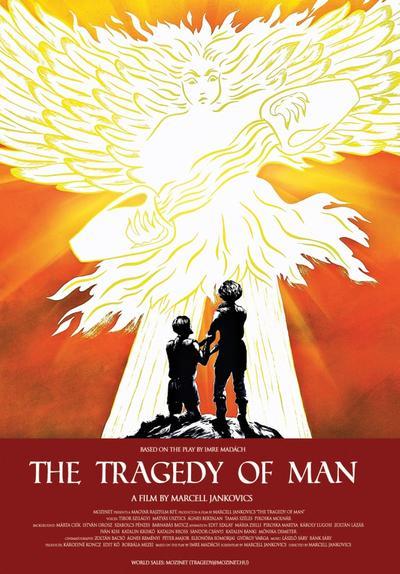 Quote:
Based on the 1861 masterpiece by Hungarian playwright and poet Imre Madách, Az ember tragédiája (The Tragedy of Man) is a powerful drama in 15 acts that guide us through the past and the future of mankind. The narrative begins with the creation of the world, the first and the last acts frame the story that show us Adam and Eve travelling through space and time in search of the meaning of life – with the guidance of Lucifer himself. The first human couple travels from the Paradise through prehistoric times, the ancient Egypt, Hellas, Rome, the medieval Byzantine Empire, Kepler’s Prague, the French Revolution to the London of the 19th century, then Jankovics rushes us through the last 150 years of Europe and we get an insight to the future. The film is a highly dramatised version of the play: while it keeps the philosophical profoundness of Madách’s book it also visually highlights and makes Lucifer’s fight for the soul of the first man more compelling than ever.

The Tragedy of Man is the most acclaimed Hungarian play ever written, and is the major and most enduring work by Madách. 4000 lines long, it is required reading for secondary school students in Hungary, a core component of Hungarian theatre repertoires, and many of its quotes have common quotes in Hungary. It has been translated to 90 languages, being constantly compared to Goethe’s Faust or Dante’s Divina Comedia not only because of its theme but also due to its qualities. The play still thrives in the European cultural sphere: it has been recently translated to Russian and Italian for the umpteenth time.

Cannes Palme D’Or winner and Oscar-nominated Hungarian legend of animation, Marcell Jankovics adapted the script from the play in 1983. The production of the film started in 1988 but only concluded at the end of 2011 after two and a half decades of struggle. Jankovics drew all the acts in different style making us feel that we are watching a monumental encyclopaedia of animation. 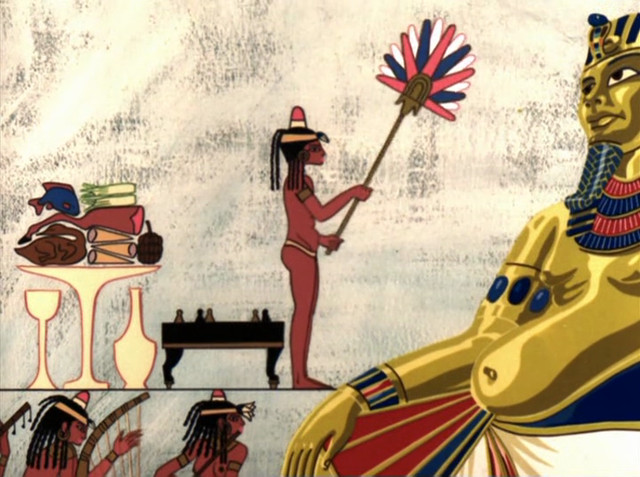 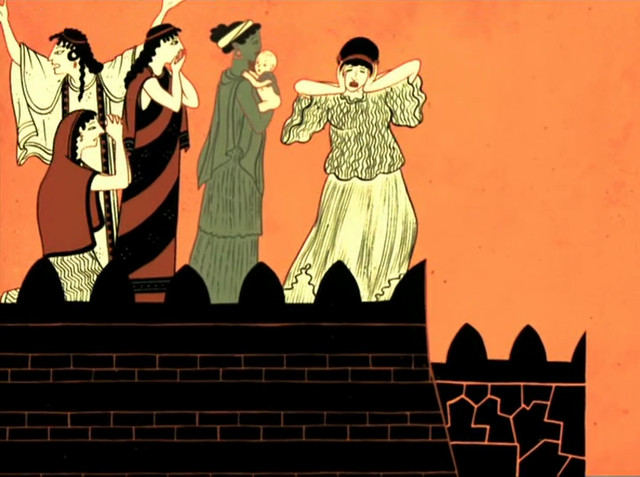 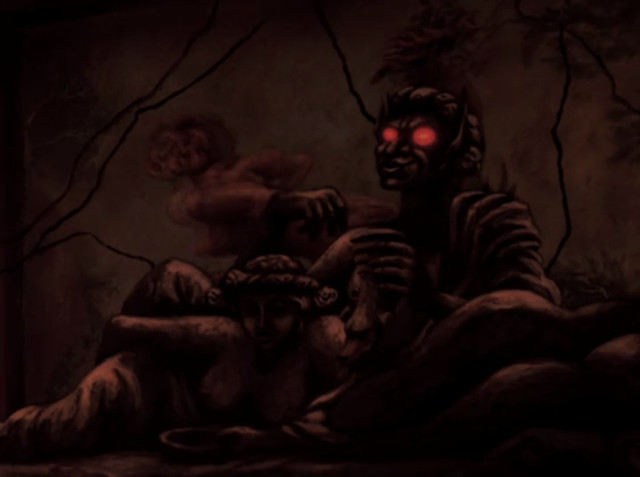 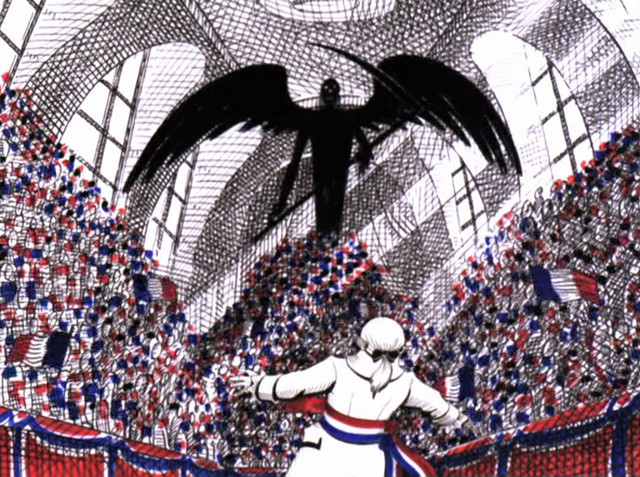 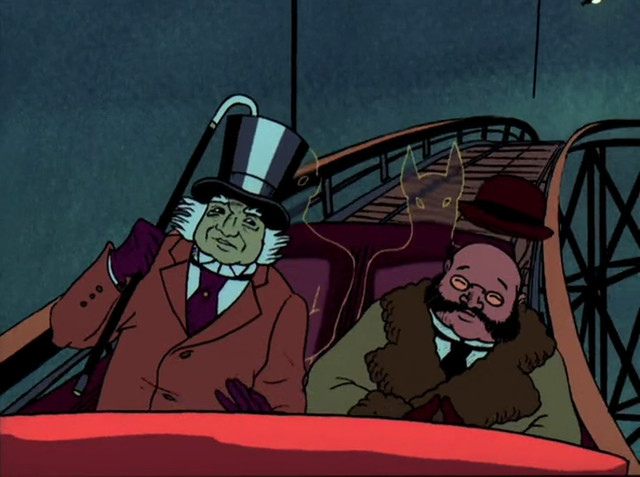 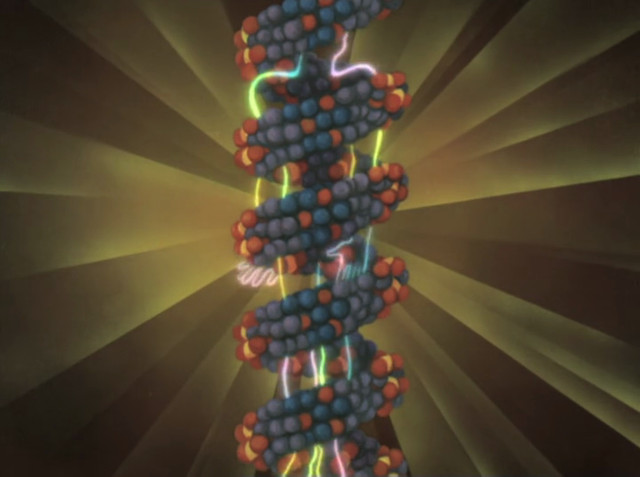