Orson Welles – Campanadas a medianoche AKA Falstaff – Chimes at Midnight (1965) 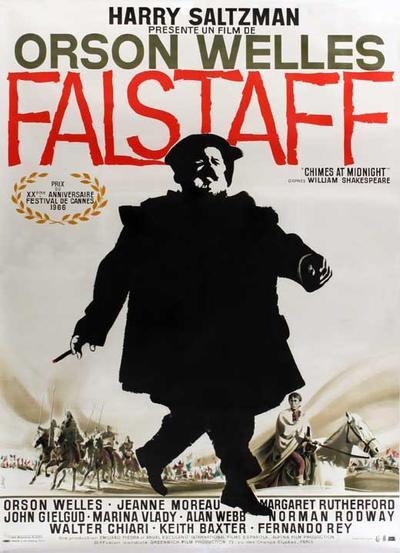 Orson Welles‘ (“Citizen Kane”) black and white low-budget film ingenuously chronicles the life of the fictional Shakespearean character named Falstaff (Orson Welles) in the period of 1400 to 1413. It’s lifted from five Shakespearean plays and Holinshed’s chronicles. This personal reading of English history is laced with nostalgia for “old” England as a merry place (shot on location in Spain) and mostly covers the two parts of Henry IV that revolve around the changing relationship between Falstaff and Prince Hal (Keith Baxter), the future king. Sir Ralph Richardson provides the narration for the tragi-comedy that speaks in modern terms to a contemporary audience about those who become driven by power. It’s a delightfully playful rip at history and the traditional way of filming Shakespeare that wisely mixes slapstick and tragedy, as the hero is both a clownish and tragic figure with the filmmaker’s sympathies clearly lying with the brokenhearted Falstaff after rejection by his former companion who when king heartlessly tells him “I know thee not old man.” Welles accomplishes this Shakespeare treatment in his own unique style, using his trademark low angle camera shots and deep focus cinematography, but without changing a word of the bard’s dialogue. 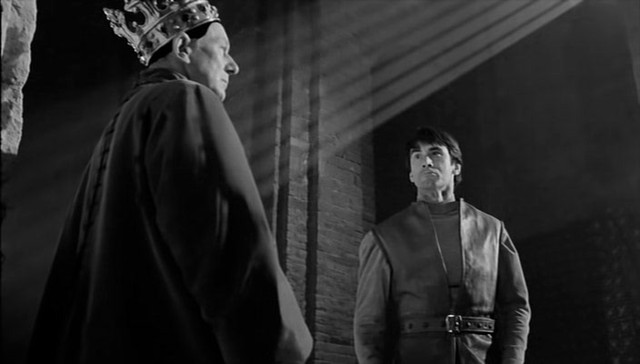 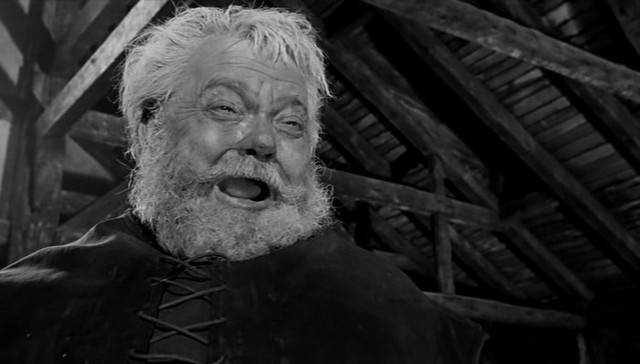 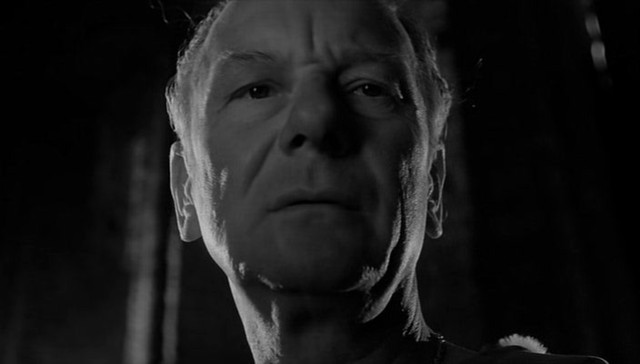 Sir John Falstaff is the lovable and loyal roguish, drunken, obese, thieving, lying, fun-loving companion of Prince Hal.
They reside in a cavernous bawdy inn managed by Mistress Quickly (Margaret Rutherford), where they drink heartily and carry on with lusty wenches. 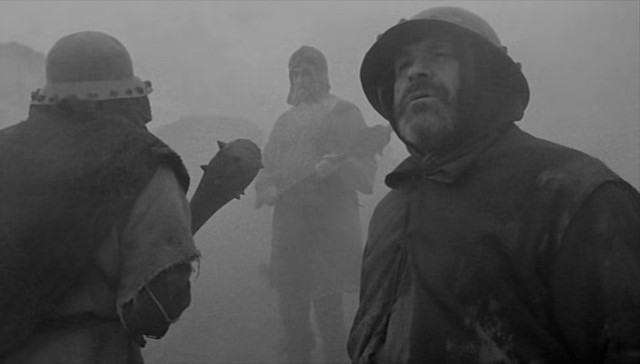 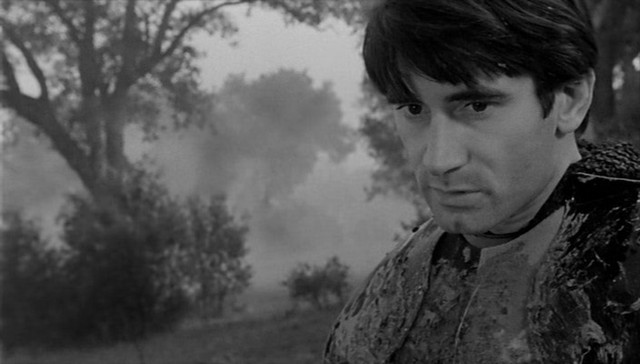 Henry IV (John Gielgud), the new king in 1400, cuts a stately but lonely figure as he rules within the cold walls of the castle and puts down a rebellion that lasts until 1408. The king pines that his irresponsible son Prince Hal is not with him but off in London leading a debauched life.
Jeanne Moreau is lively as Doll Tearsheet, while Margaret Rutherford gives a warmhearted performance as one who deeply likes Falstaff despite his faults and trickery and gives a touching eulogy at his burial worthy of a Socrates.
The Battle of Shrewsbury is a memorable medieval battle sequence, that makes one wonder what the great director could have accomplished if he had the dough given to lesser directors by the studios who abandoned him just as readily as Prince Hal did Falstaff. 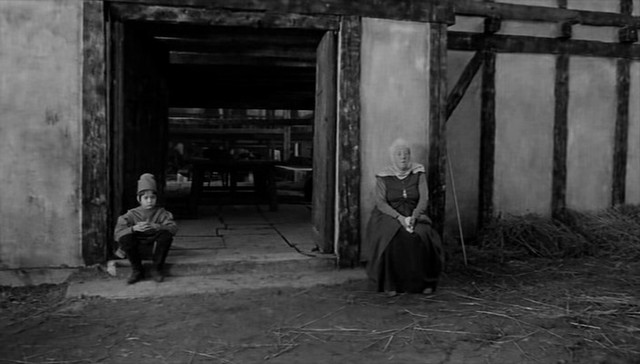