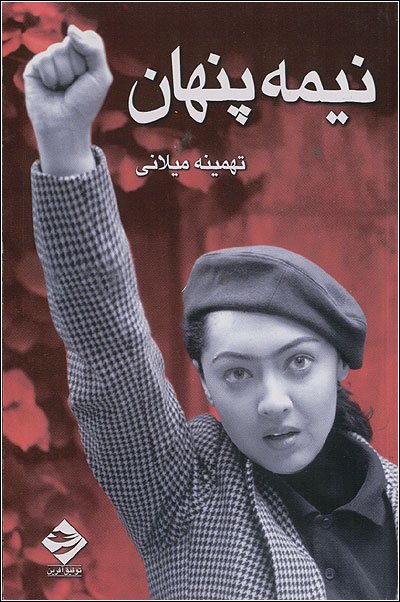 Iranian Director Tamineh Milani was arrested and faced execution for making The Hidden Half, a film that had been approved by government censors. Milani has been released, but the charges have not been dropped.. A change in the political winds could land her back in jail. 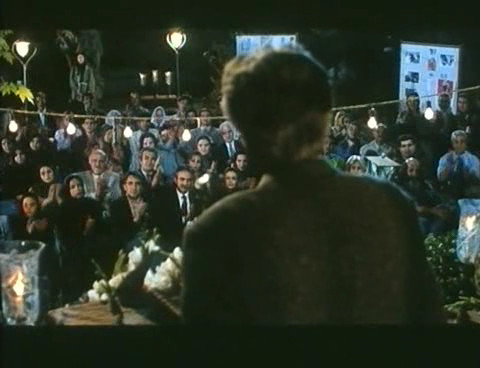 Milani’s films are worth watching even without the political stirIn The Hidden Half, a judge (Mohammad Nikbin) prepares for a trip to the provinces to hear the case of a condemned woman accused of unspecified political crimes. His wife Fereshteh (Niki Karimi) tries to convince him to be lenient, but he dismisses her. What could a woman possibly know? 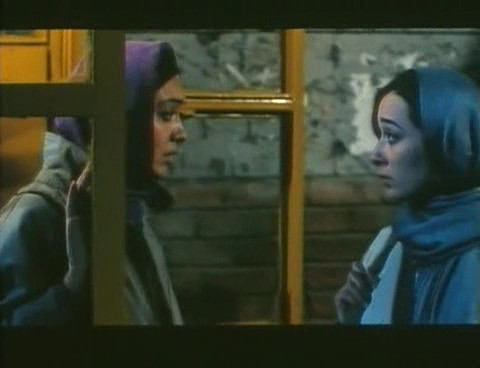 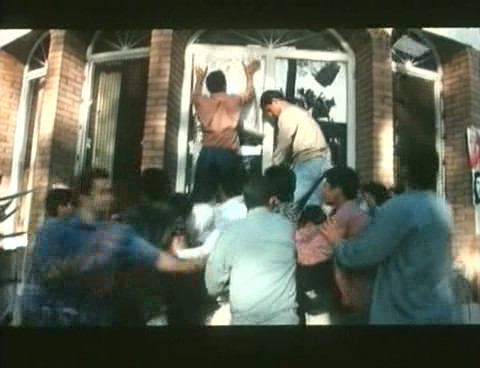 Fereshteh writes him a letter about her own past and packs it in his suitcase. The judge reads the letter, starting the flashback that tells Fereshteh’s story. Fereshteh makes two troubling confessions. When she was a student in the late 1970s, before the Islamic Revolution, she fell in love with an older, married man. She was also involved in the Communist party. In post-revolutionary Iran, Communist sympathizers are denied access to universities, and some are imprisoned by people like her husband.. Fereshteh ends her story with a plea for her husband to be lenient, because the people he’s judging are human beings, just like her. by Marty Mapes 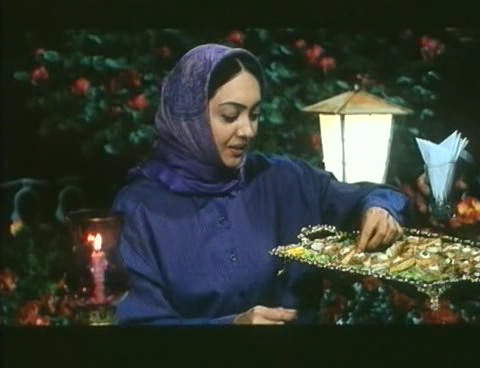