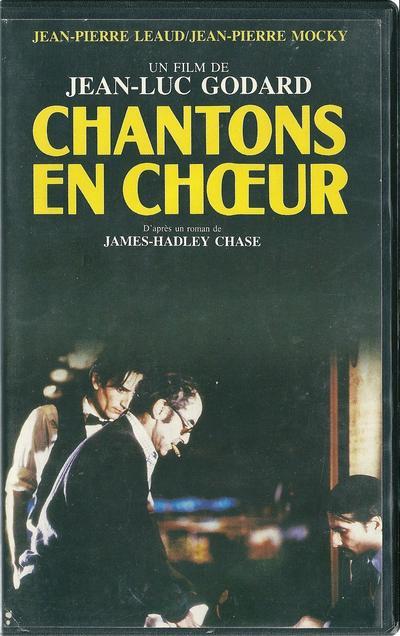 Synopsis
The director Gaspard Bazin is preparing a new feature film. For now, he is still in the casting and financing stages. He’s asking the help of Jean Almereyda, a producer once fashionable but now at low ebb, who has more and more difficulties to raise cash for his company. His wife, Eurydice, dreams of being a movie star. Between the two men, a perverse game is starting, Almereyda wishing to please his wife, but the unrepentant seducer reputation of Bazin holds him to require a part for Eurydice…

A sort of peewee, home-movie CONTEMPT, GRANDEUR ET DECADENCE is Godard’s look at what happens during the making of a cheapo TV movie–i.e., he took on an assignment to make a cheapo TV movie, and in typical fashion gave the process the skewer. The emphasis here is on the real faces and real voices of real people–actors seen in a poignant juxtaposition of their headshots and their real, peeved, fragile selves. One of the most energetic, funniest and oddly touching of recent Godards, this is extraordinarily hard to find, and worth the hunt.

Another review in French:
link 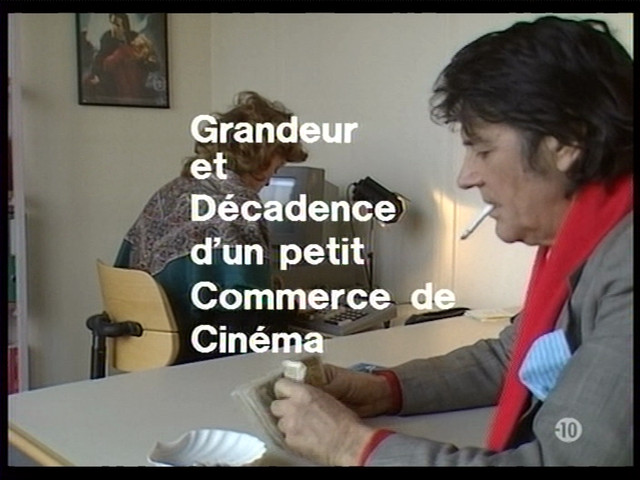 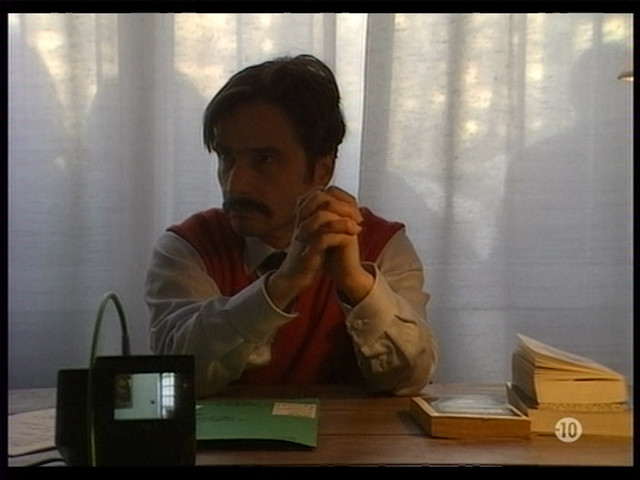 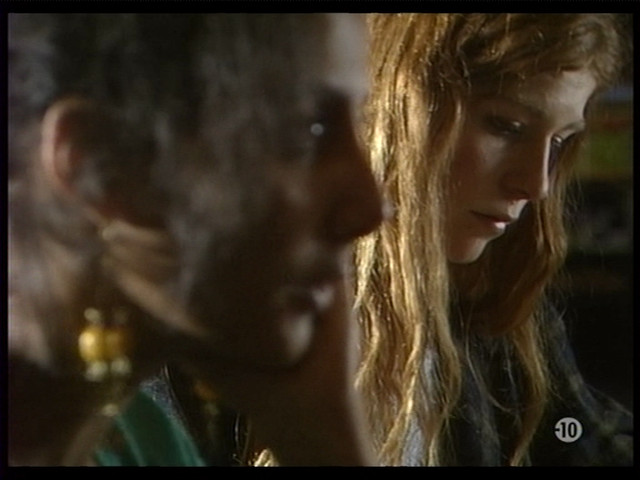 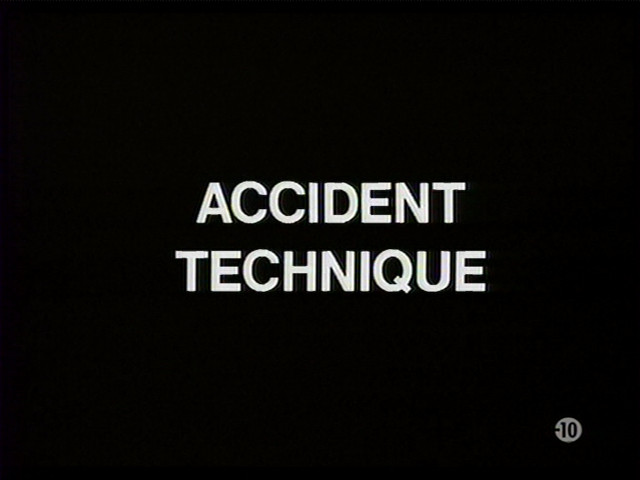 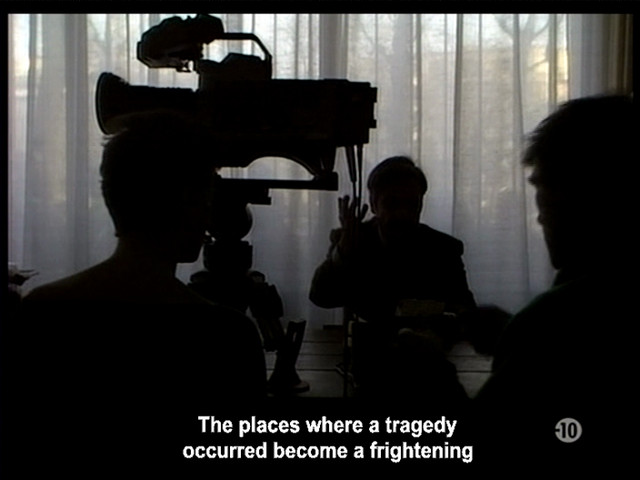 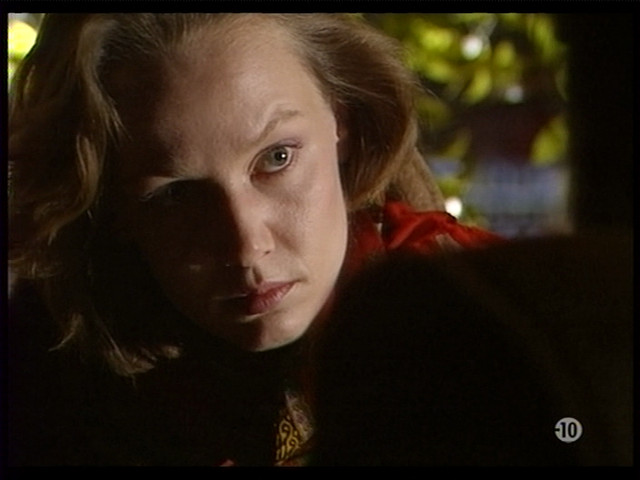 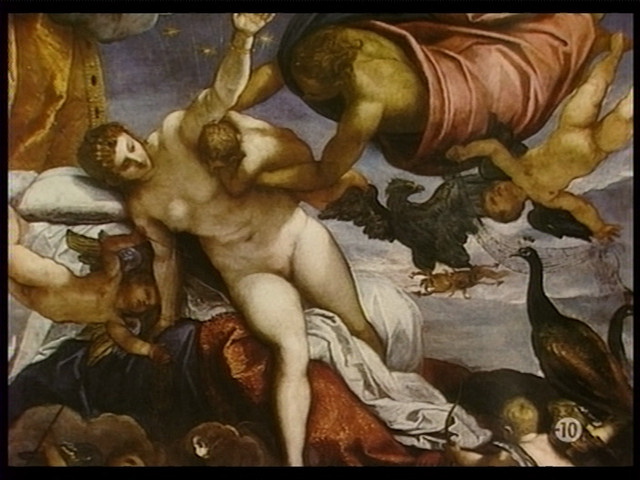 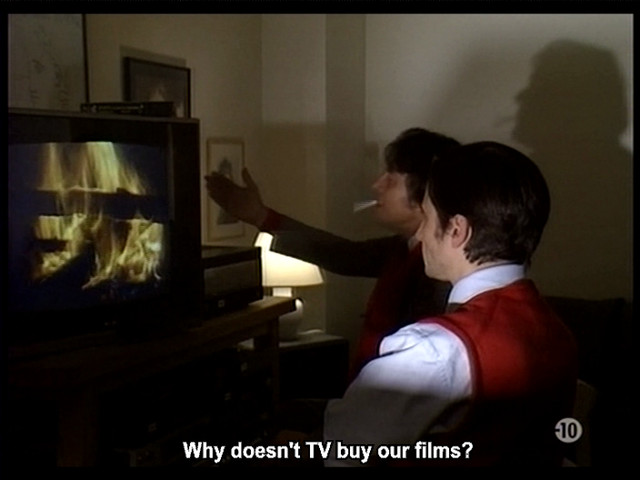 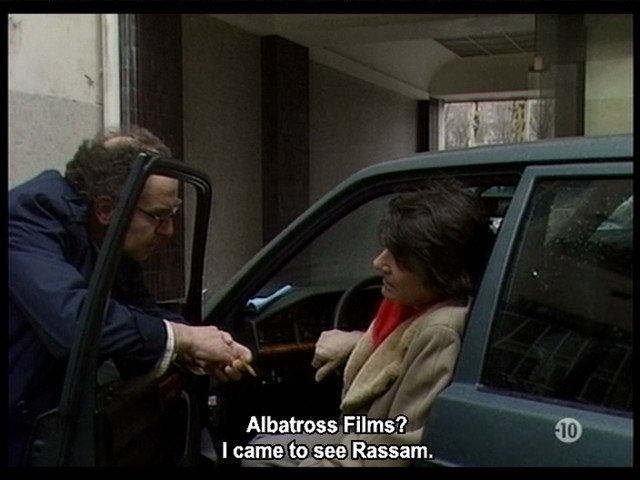