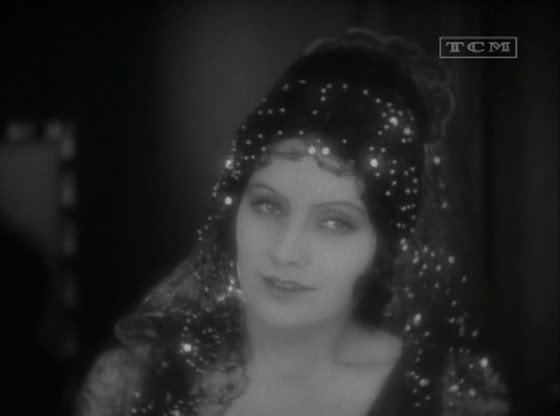 Greta Garbo’s American film debut is an analogy of how our lives can be swept off course by fate and our actions, as in a torrent, causing us to lose a part of ourselves along the way.

Greta plays Leonora, a poor peasant girl in love with Ricardo Cortez’s character Don Rafael, a landowner. Ricardo is in love with her too, but is too easily influenced by his domineering mother. Leonora ends up homeless and travels to Paris, where she becomes a famous opera singer and develops the reputation for being a loose woman. In reality, part of her attitude is bitterness over Rafael’s abandonment.

She returns to her home to visit her family and eventually confronts Rafael. Surprisingly, no one knows that she’s the famous La Brunna, and Garbo acts up her role as the diva she truly was and re prised with such cool haughtiness in her later portrayals.

Ricardo Cortez reminds one a lot of Valentino in looks in this part, and he was groomed to be a Valentino clone by MGM, though he never thought he could be in reality and he was right. He is believable in an unsympathetic part as a weak willed Mama’s boy, and allows himself to age realistically but comically at the end of the movie. He fails to win Leonora when she returns home, and later when he follows her, his courage is undermined.

This movie is beautifully shot, with brilliant storm sequences and the sets depicting Spain at the time are authentic looking. There are also some fine secondary performances by old timers Lucien Littlefield, Tully Marshall, and Mack Swain. 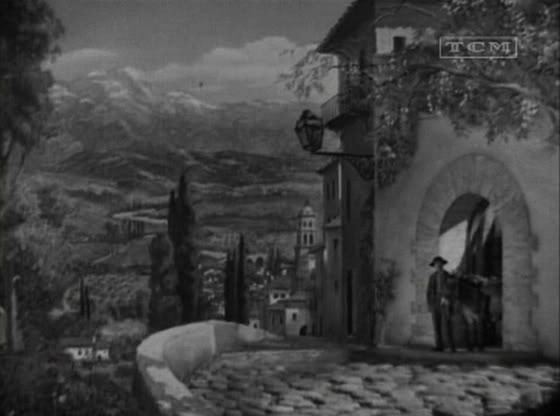 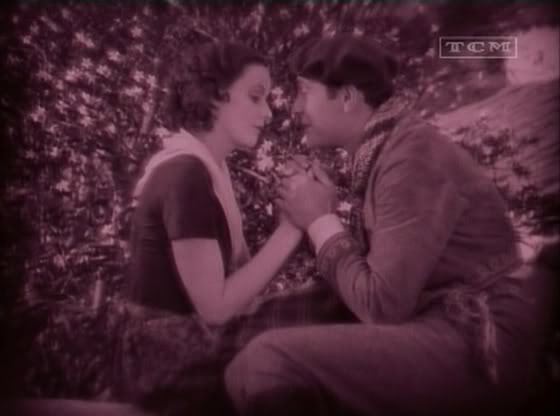 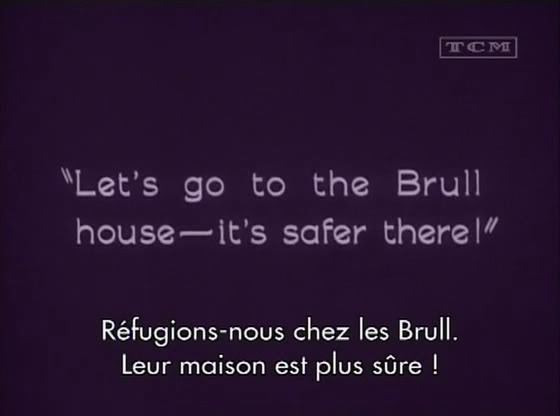 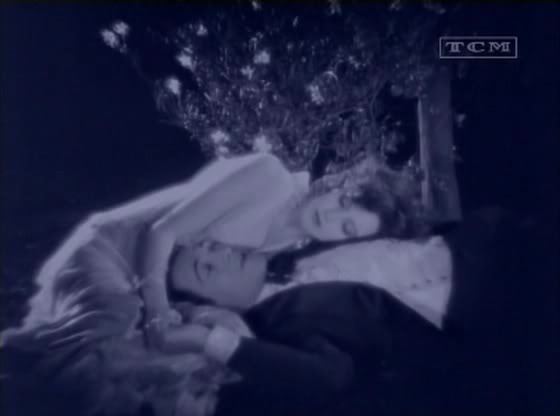