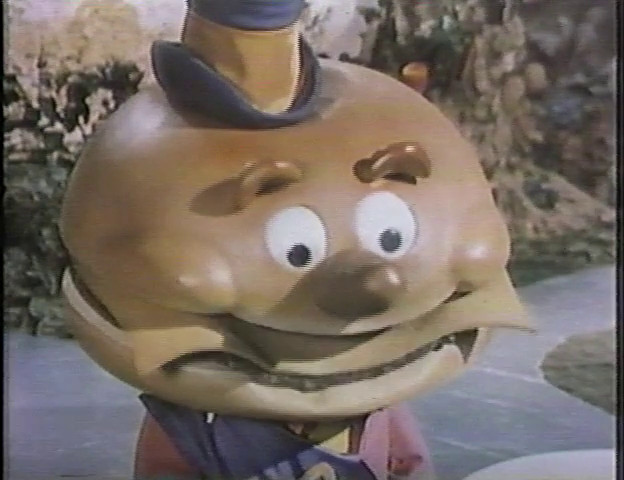 Quote:
TVTV turns its critical eye to the world of advertising in Adland, subtitled Where Commercials Come From. Focusing on the reality behind the image, and specifically on the strategies of Madison Avenue, they interview prominent 1970s admen such as George Lois and Jerry Della Femina. They also go behind the scenes of commercial shoots, where such figures as Ronald McDonald and the precocious child actor Mason Reese are put through grinding routines, only to reveal themselves as jaded pros off-camera. In this clear-eyed look at the manipulation inherent in advertising, the TVTV crew meets its match in the relentless cynicism and masculine braggadocio of the seasoned admen; ultimately, TVTV conveys respect for the savvy and skills of these shrewd veterans

tvtvnow.com writes:
A scathing look at the world and the people who churn out tens of thousands of TV commercials annually. Legends of advertising like George Lois and Jerry Della Femina are juxtaposed with behind the scenes look at a Ronald McDonald commercial, a visit to a late night San Francisco car dealer (“Where the price slasher lives!”),and on the set with kid commercial star Mason Reese. As George Lois says, it’s fun to put commercials out there, “like poison gas.” Many of these people are clever, shrewd pitchmen. Others are hacks. They’re all here. 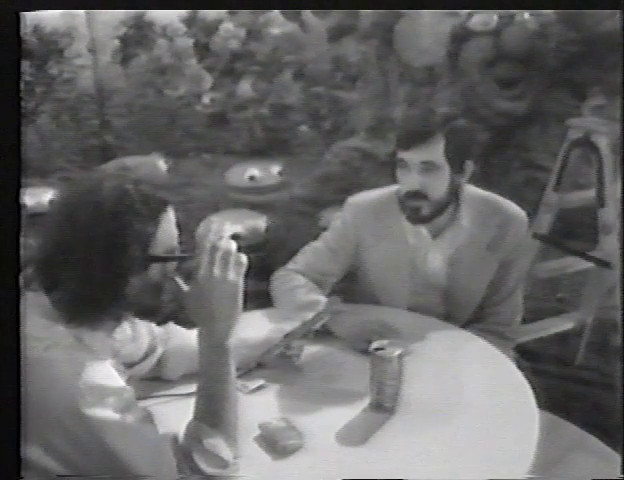 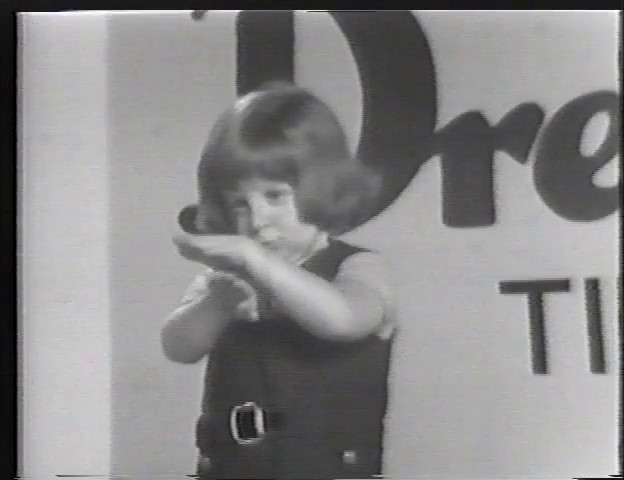