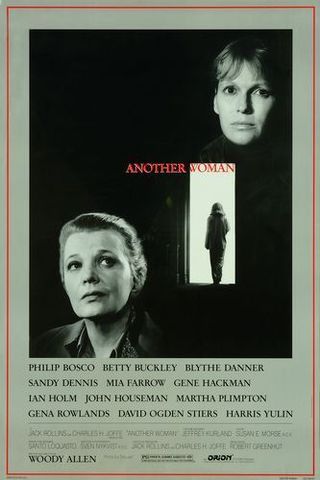 Quote:
It’s worth noting that in 1978, ten years before he made “Another Woman,” Woody Allen created another quiet film, a drama with prominent Bergmanesque influences. The film was called “Interiors,” and it was a tribute, or an American take on Bergman’s “Cries and Whispers.” “Interiors” examined the relationships of three sisters and their husbands in the face of the divorce of their dominant mother and detached father. The film essentially detailed the fall of “interiors,” or illusory worlds created by the dominant mother in the face of tragedy and loneliness.

“Another Woman,” made ten years later, shares similar themes with “Interiors,” but it is more akin to Bergman’s “Wild Strawberries” than to “Cries and Whispers.” It is a story of a university professor, played spectacularly by Gena Rowlands, in whom something stirs when she overhears a therapy session with a young 30-something woman who is discontent with her life. The professor, Marion, feels an emptiness rise inside her – an emptiness that had settled there years before, that she can consciously feel now. Little by little, like in “Interiors,” the world she has constructed for herself, a cold, cerebral world, deconstructs.

Marion despairs, enters into conflicts with herself, and questions endlessly trying to reason her way out of her malaise. But the cure for her malaise is not rational resolution and she, realizing that her strongest characteristic (namely her rational intelligence) is not enough to untangle what worries her, finds herself entirely helpless in the face of an unraveling existence.

Her drama is very much like the drama of Professor Isak Borg from Bergman’s film, a man on his way to receive a medal for his lifetime achievements. And, on the road, he also succumbs to the same malaise as Marion, the same questioning and the same painful re-evaluation. The horror shared by both Marion and Professor Borg, of course, is that despite their highly lauded accomplishments and their intellectual self-satisfaction, they feel void. There must, in other words, be something else to life than strictly intellectual work, however satisfying it may be.

However, “Another Woman” is not as stark (though it is stark indeed at times). Marion grabs at the chance to re-evaluate the life she feels she painfully wasted and tries to start again. It’s not a false choice, or a gimmick on Allen’s part, but it’s a true depiction of Marion’s sincere desire to continue to struggle because her life does have value for her. She rediscovers a passion for the struggle and her motivation is the same curiosity that made her go through the questioning process in the first place.

“Another Woman” is a testament to the fact that Woody Allen was still at the top of his game in the late 1980s. It is a brilliant, honest and (surprisingly) warm film. It is not a remake or rip-off of Bergman’s work, though it is highly influenced by him (which shouldn’t seem so surprising to anyone, because Bergman himself was influenced by the most basic questions of existence). “Another Woman” is an existential film that is both uncompromising and not hopeless. It’s one of my favorite Woody Allen films and it reveals to us not only a great American director, but one whose films are of worldly greatness. 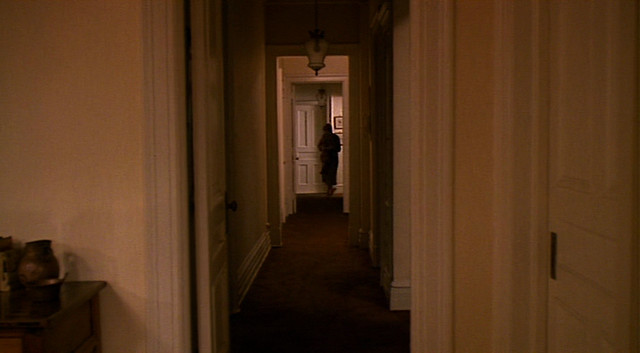 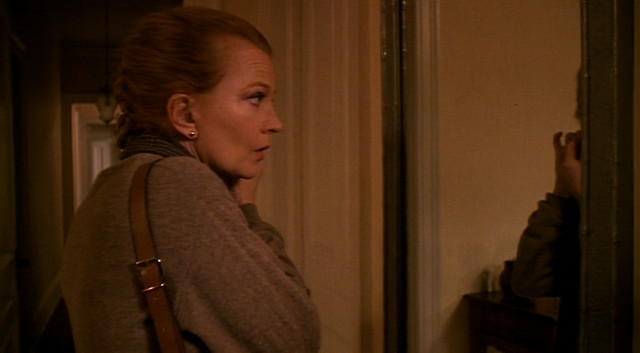 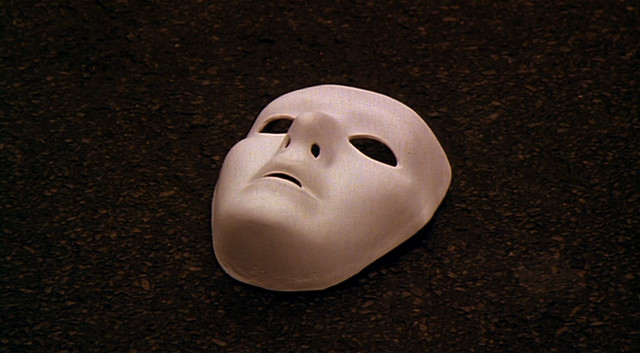 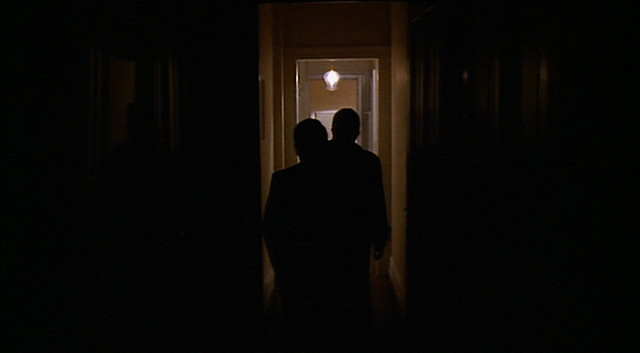 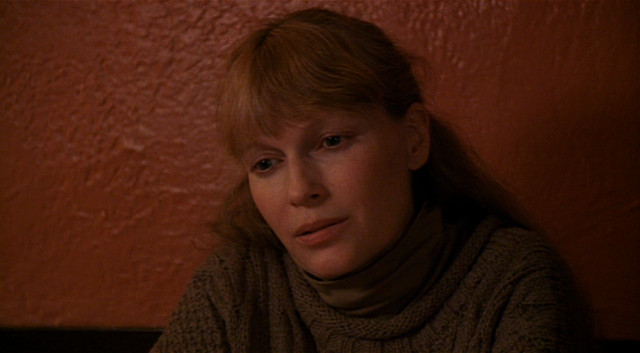 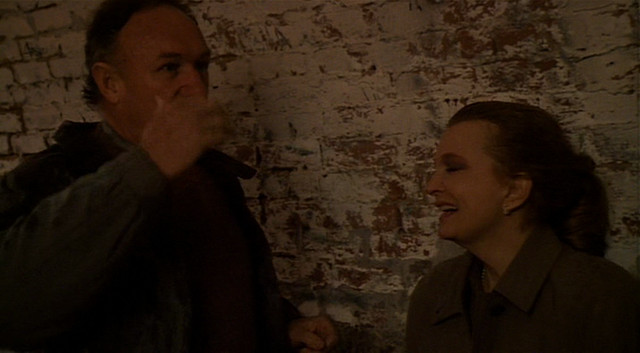