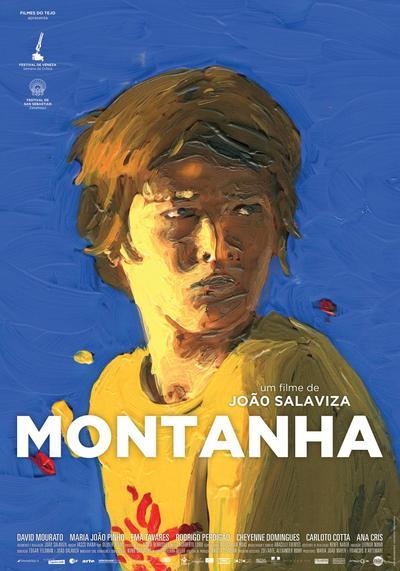 Quote:
A hot summer in Lisbon. David, 14, awaits the imminent death of his grandfather, but refuses to visit him, fearing this terrible loss. His mother, Mónica, spends her nights at the hospital. The void already left by his grandfather forces David to become the man of the house. He doesn’t feel ready to assume this new role, but without realizing it, the more he tries to avoid adulthood the more he gets close to it… 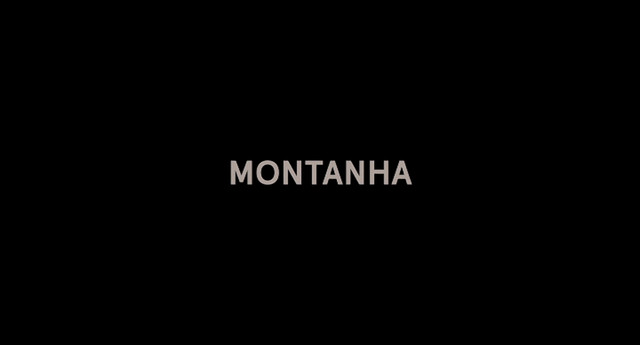 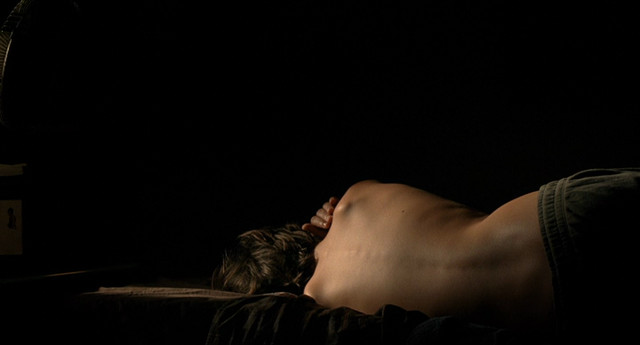 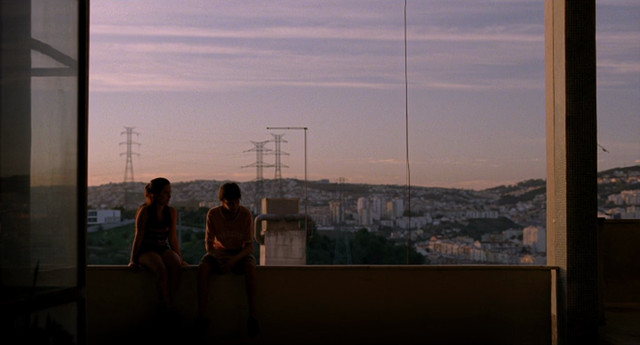 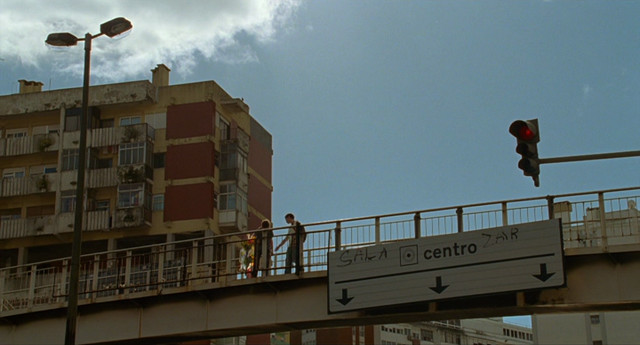 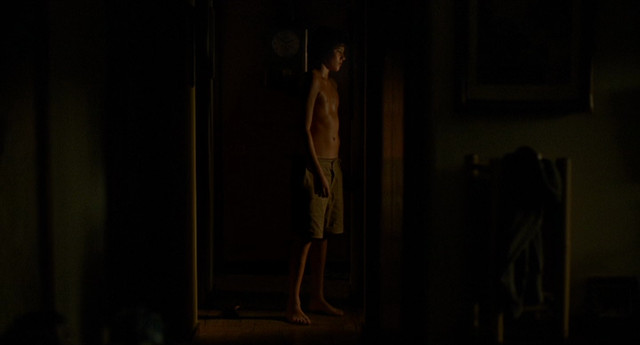 Biography
João Salaviza, born in Lisbon in 1984, graduated from ESTC – National Film and Theatre Academy of Lisbon and Universidad del Cine of Buenos Aires. His award-winning shorts were selected in more than a hundred film festivals all over the world. In particular, he directed a successful trilogy of shorts including Arena (Golden Palm for Best Short at Cannes 2009), Cerro negro (Rotterdam Film Festival 2012), and Rafa (Golden Bear for Best Short at the Berlinale 2012 and Award in memory of Ingmar Bergman at the Uppsala Film Festival). In 2012, the Centre Pompidou in Paris presented four of his films in a retrospective program. Montanha is his debut full-length film. – See more at: link 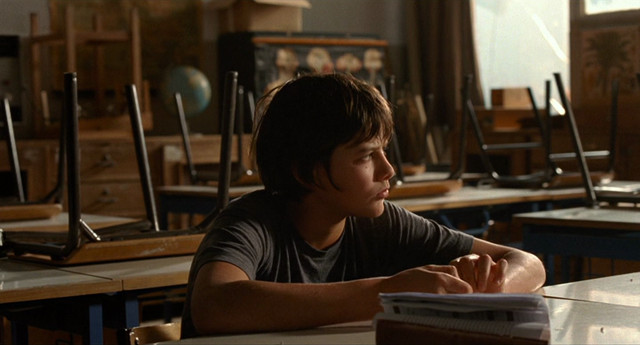 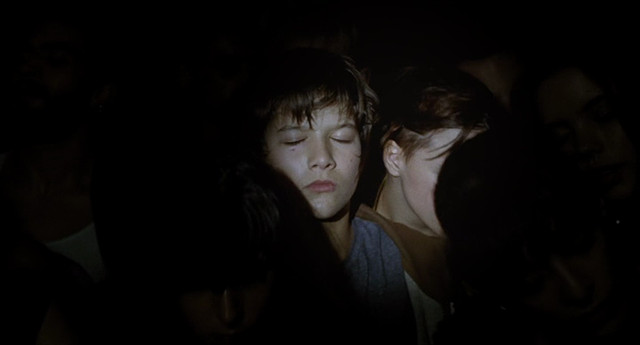 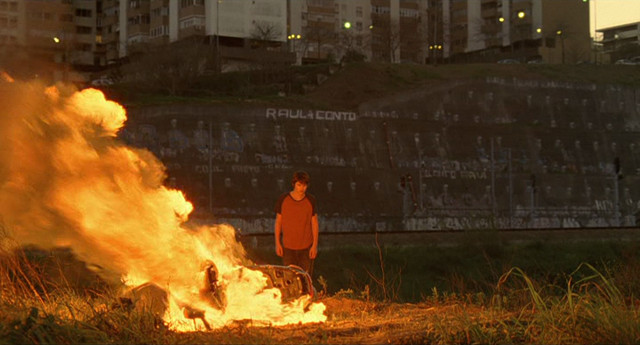 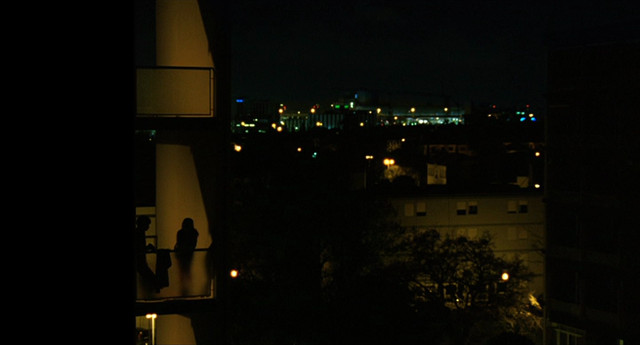 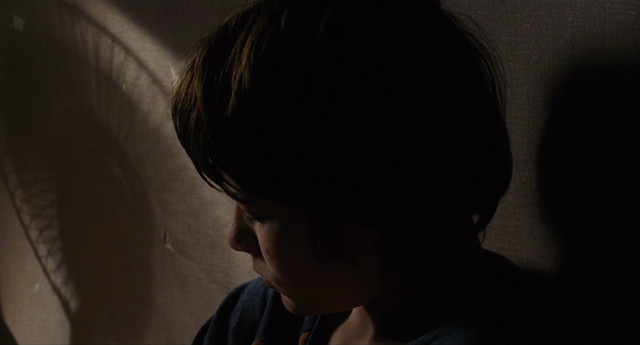