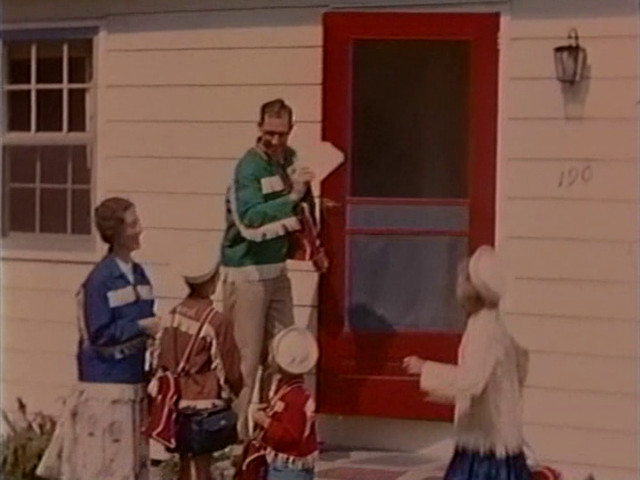 Robbins Barstow was a pioneering maker of home movies. Disneyland Dream is one of literally hundreds of films he completed from 1929 (when he first received a camera) until his death in 2010, many of which star his immediate family.

For decades it was only distributed around the neighborhood and eventually screened to social groups throughout the Barstows’ state of Connecticut.
In 2008, Disneyland Dream was selected for preservation in the United States National Film Registry by the Library of Congress as being “culturally, historically, or aesthetically significant”. The National Film Registry cited its “fantastical historical snapshots” of early Southern California and the budding importance of the home movies in “American cultural studies as they provide priceless and authentic record of time and place.”

Comedian Steve Martin who worked at Disneyland as a child, appears at about twenty minutes into the film, briefly walking left to right in the lower part of the frame, dressed in top hat, vest, and pink striped shirt.

Quote:
“This is not the random, formless collection of footage which makes up a lot of home movies (and now even more gruelling home videos), but an artfully constructed narrative using occasionally comical restagings and various camera effects, such as slow motion and reverse action, to evoke the entire family’s excitement and pleasure in being the recipients of such an honour.
There’s obviously a very strong element of nostalgia in watching the film now – the depiction of air travel before jets and oppressive security, the surprising simplicity of the theme park’s attractions compared to the elaborate computerized distractions we’re surrounded with now. But what seems most interesting is that Barstow’s wonder at the things he saw and experienced is also tinged with nostalgia, a sense that he was seeing signs of glories already past: the opulent hotel the family stayed at was representative of a more elegant and privileged time, Disneyland itself was steeped in a recreation of a “mythical” bygone America.”

Quote:
“Postmodern theorists have for decades held up Disneyland as “the alpha point of hyperreality,” the epitome of late capitalism’s urge to package and sell perfected simulations as substitutions for messy reality. Central to this criticism is the fear that park visitors passively accept Disney’s “sanitized” versions of history—such as Main Street U.S.A., Frontierland, etc.—and of culture—like Epcot’s World Showcase plazas—in lieu of real history or real travel.
More recently, theorist such as Scott Bukatman and J.P. Telotte have instead posited Disney park attendance as playful and interactive. Telotte points to a “blatantness” in Disney attractions that calls visitors’ attention to the artifice of their fictions and allows them to “play along.” The attractions, he posits, “let us explore the ‘sets’ of our world… and in doing so… we can, if only briefly, reverse the control a cinematized world would wield over us.
The Barstow family’s home movie clearly records them exploring and “playing” with the “sets” of Disneyland. A range of activities we’ve come to consider typical of fandom in the 21st century is already in evidence in their film, including homemade costumes, narrativizing, and recording and editing their experience. The film is also evidence that Disneyland was but one of many California “attractions” the Barstow’s visited. They did not consider it a substitute for further travel.
Disneyland Dream represents an instance of a family taking cinematic control over their own history, which, in turn, has become an official document of our shared cinematic and cultural history.”

By Dawn Fratini for IN MEDIA RES 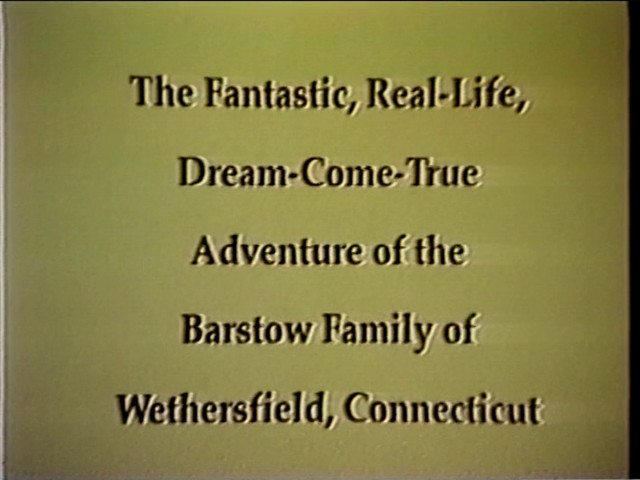 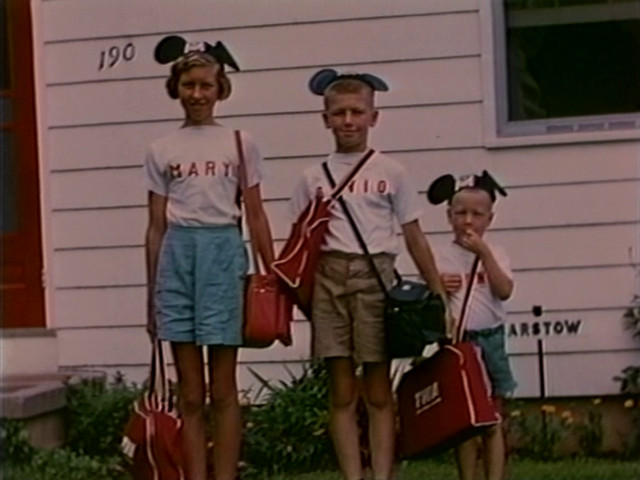 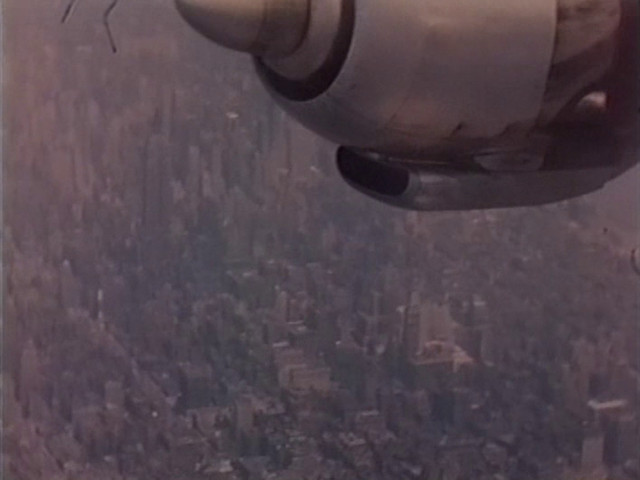 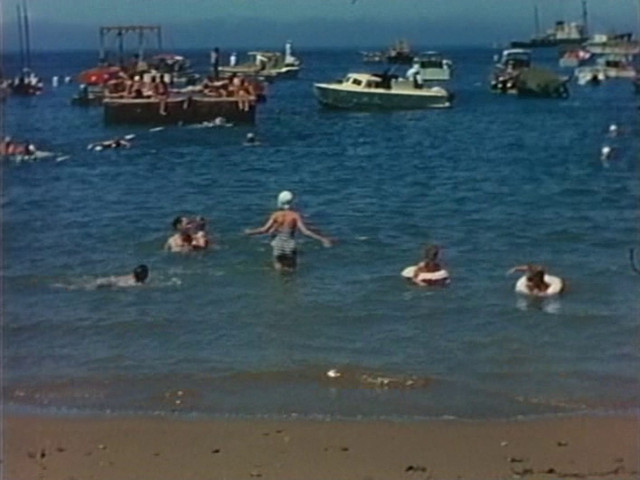 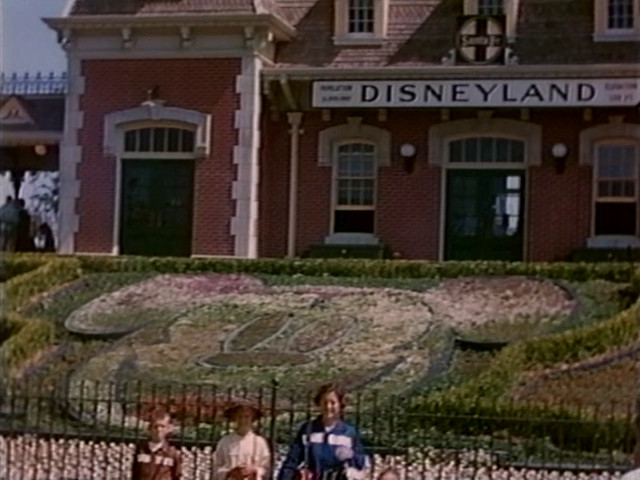 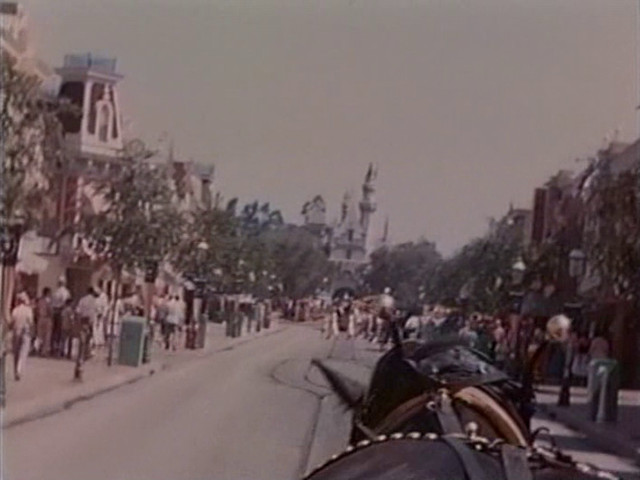 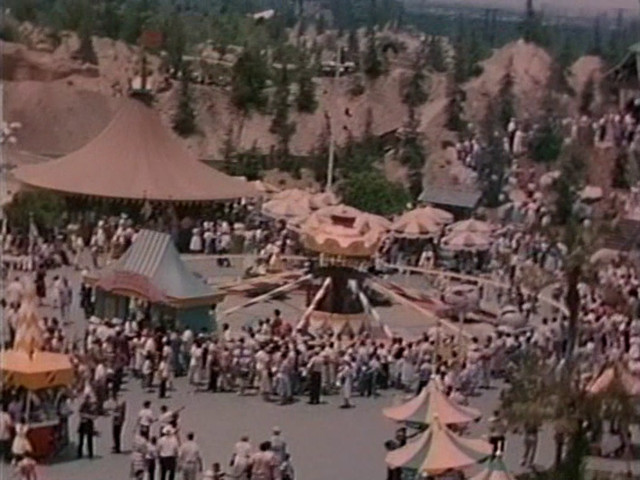 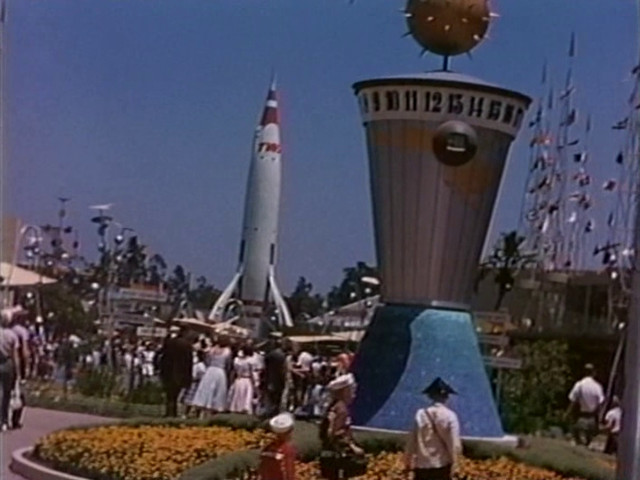 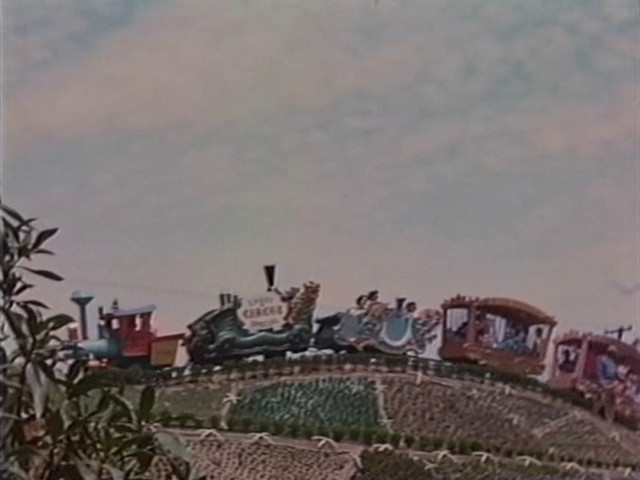