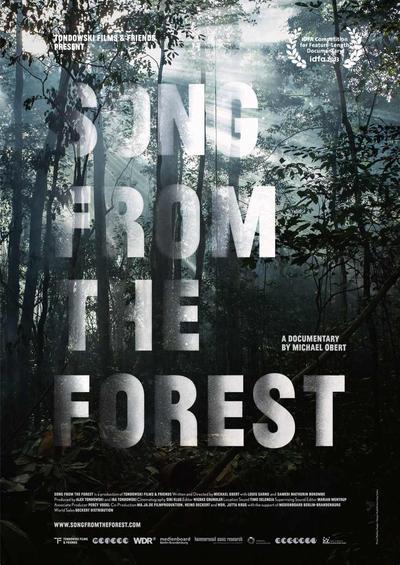 SYNOPSIS
“In my memory, I retained such a dream-like impression of my stay in New York that I sometimes wondered if I had really been there.”
Louis Sarno

As a young man, US-born Louis Sarno heard a song on the radio that never let him out of its grasp. He followed the mysterious sounds back to the Central African rainforest, found his music with the Bayaka pygmies – and never came back. Today, 25 years later, Louis is a full member of this community of hunters and gatherers.
Louis has a son with a Bayaka woman, 13-year-old Samedi. As a baby, Samedi became seriously sick. As he lay dying, Louis held him the whole night and promised him: “If you survive, one day I will show you the world from which I came.” Now it is time to keep his promise, and so Louis travels with his son from the African rainforest to a different jungle made of concrete, glass and asphalt – to New York City.
Soon after their arrival, there is a first surprise: Samedi, who had never left the rainforest and does not speak a word of English is far more comfortable with the US than Louis. The rapprochement with the world that his father wanted to forget and that his son now wants to conquer is slow, quiet and not free from setbacks. Joined by the contrast between the rainforest and the urban US, the unequal couple grows ever closer on the road.
Song From The Forest narrates their victories, but also their defeats in a modern epic in which the shared journey of father and son steers towards a surprising reversal of roles and gives the viewer an intimation that the African rainforest and urban America, these apparently separated worlds, are not all that separate after all.

DIRECTOR’S STATEMENT
„Song From The Forest is a film about love – the love of music, of nature, of the world; the love between a father and his son.“

„Song From The Forest is also a film about the state of the world and about some of the big issues at the beginning of the 21. century – home, identity, alienation, intercultural relations, globalization.“
Michael Obert

MUSIC
Song From The Forest combines the traditional music of the Bayaka with renaissance chants from the 16th century.William Byrd‘s Mass for Four Voices sung by the Oxford Camerata, is one of Louis Sarno‘s favourite classical works and forms the backbone of the film with its five-part structure from Kyrie to Agnus Dei.
Torn from his familiar surroundings, Louis Sarno‘s fragile world is off balance in the US. The music of the Bayaka, existing only in his memory and the recordings he made becomes his inner voice and gives its pulse to the film.
This traditional African music produces a tense contrast to the images from the contemporary US and evokes memories of the forest.

PROTAGONISTS
Louis Sarno
Born in 1954 in New Jersey, Louis Sarno is a world-renowned musicologist. His remarkable life’s work includes more than 1,000 hours of recordings of the Bayaka people’s unique songs, some of which, without his documentation, would have been lost. As an undergraduate, Sarno studied English and literature, sharing his passion for experimental music with his roommate Jim Jarmusch, whose films Dead Man (1995) and Ghost Dog (1999) were inspired by Sarno´s unusual path through life.
It all started while he was listening to the radio one winter night in the nineteen eighties and discovered a type of music he had never heard before. “These strange harmonies sent shivers down my spine. They seemed to hypnotise me. It was pure magic.” The songs haunted him. He did some research and learned of their origin with the Bayaka. Soon after that he was packing his recording equipment along with his last 500 dollars and boarding a one-way flight to Bangui, the capital of the Central African Republic. That was in 1985. A quarter of a century later he still lives amongst the Pygmies. “They are my family. The rainforest is my home.”

Samedi Mathurin Bokombe
Samedi is 13 years old. His name means Saturday. He’s called that because he was born on a Saturday. Until he travelled to the USA with his father, Samedi had never been out of the rainforest. Like most Bayaka children, he doesn’t go to school and can neither read nor write. Louis has not taught his son any English, nor does Samedi speak French, the official language of the Central African Republic.

The Bayaka People
The Bayaka (pronounced “bye-jacka”), also referred to as the Aka or Babenzele, are one of the oldest peoples on earth. They number around 100,000 people of small stature and live in the Central African rainforest as hunter-gatherers, using nets made of liana bark to hunt in large groups. The women carry the proceeds of the hunt, along with wild berries and fruits, in woven baskets on their backs. Their striking body decorations include facial tattoos, incisor teeth filed to a sharp point, and body carvings.
The very essence of Bayaka culture is their ancient polyphonic singing. The Bayaka use the sounds made by water, tree-trunks, birds, and wind to navigate the maze of the rainforest. The forest has sharpened their auditory abilities: not only can they decipher sounds from great distances, they also understand their significance. Bayaka music comes directly from this auditory understanding of the environment: the forest is the orchestra, the Bayaka take the solo parts. In 2003 the music of the Bayaka people was granted UNESCO World Heritage status.
Over the past two decades, 75 percent of the Congo Basin rainforest has been cleared. The Bayaka, agile forest runners, are ill-equipped to deal with treefellers, gold prospectors, and speculative traders encroaching on their living space. The Bayaka people are fighting for survival. 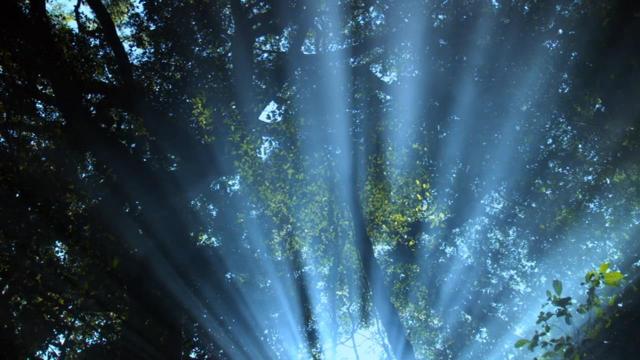 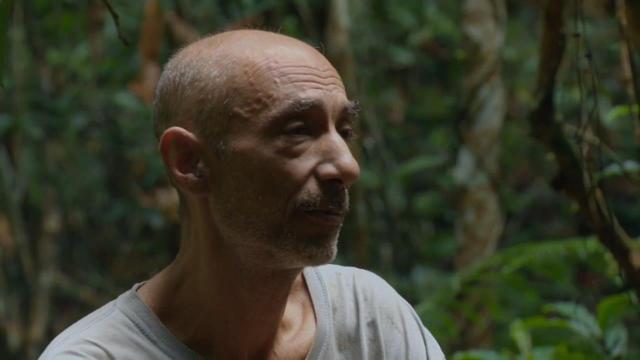 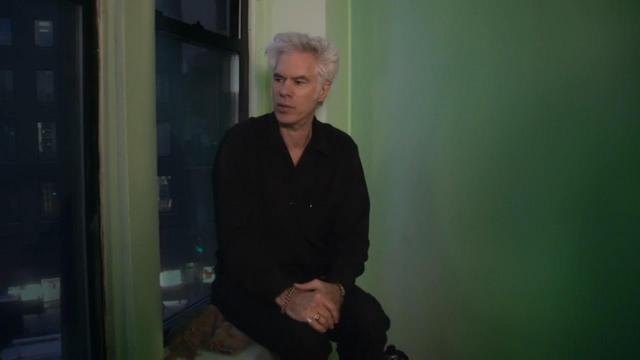 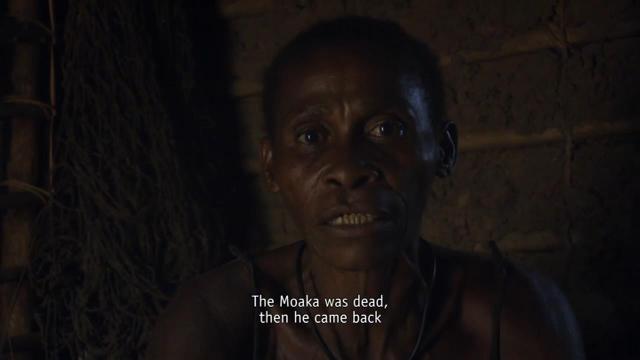 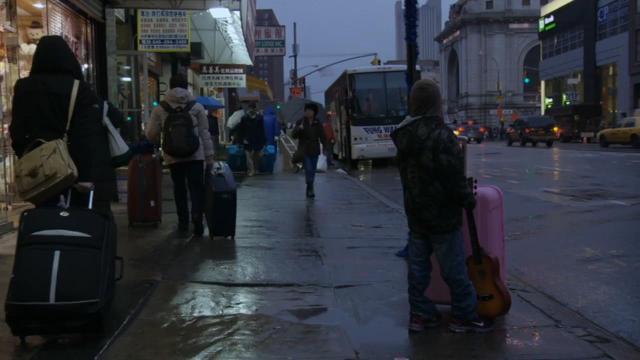