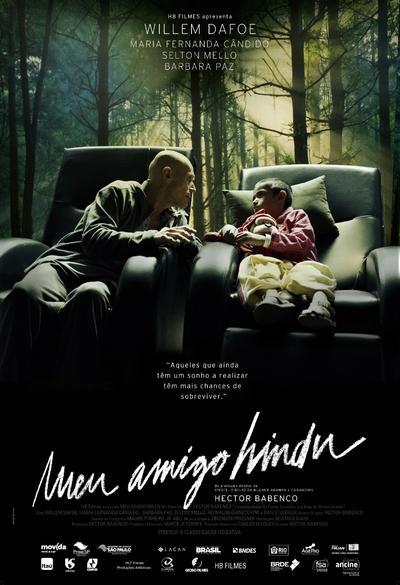 Quote:
His father has died, he doesn’t speak for his brother for about 10 years and he has a serious cancer. Diego is a talented film director with difficulty to deal with his sickness, which is making him lose his friends and family slowly. His best friend and doctor, Ricardo, gives him the news that he needs to have a bone marrow transplantation, otherwise he’ll die. He gets married to a beautiful woman, Livia, just before going to Seattle to get treatment. There, an enormous staff of doctors start to give him numerous medications and procedures. During treatment, he meets and Hindu boy, with whom he plays pretend and tells amazing stories. Odds are against him and when stakes are the highest, Diego gets a visit from a very Common Man… 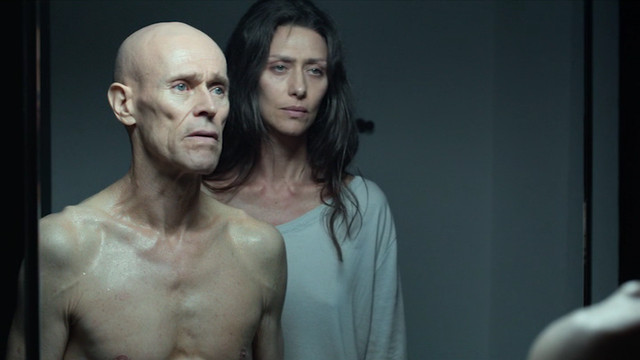 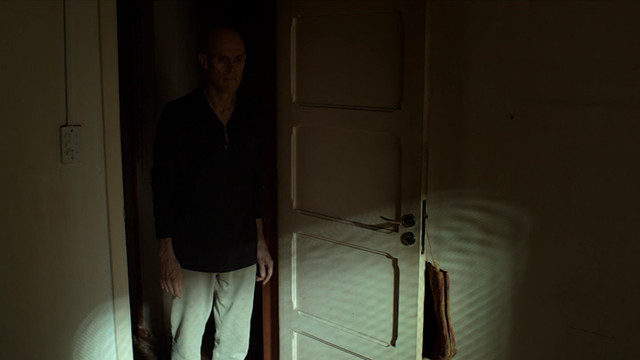 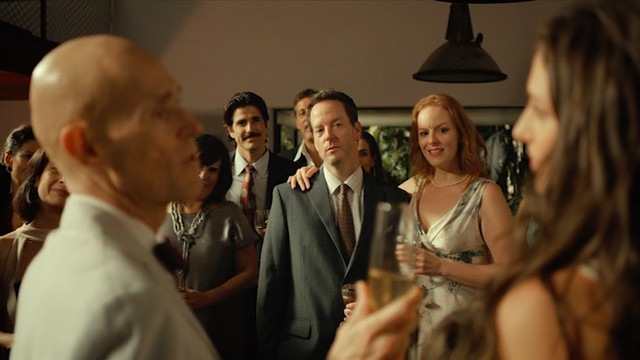 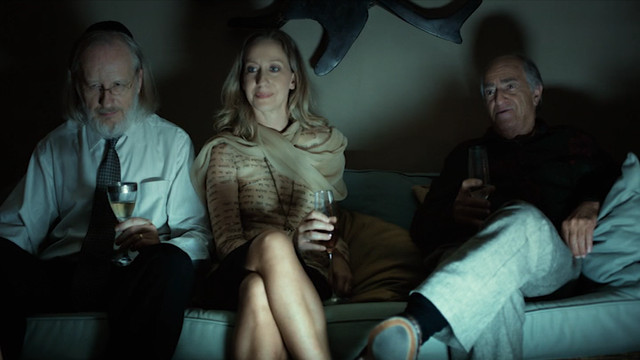 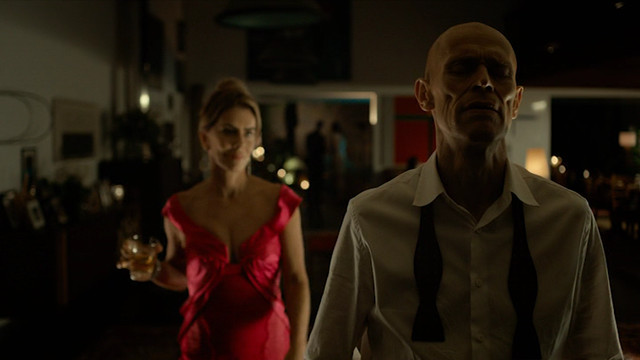 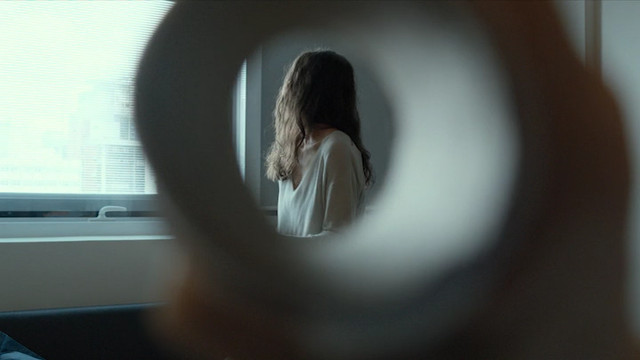 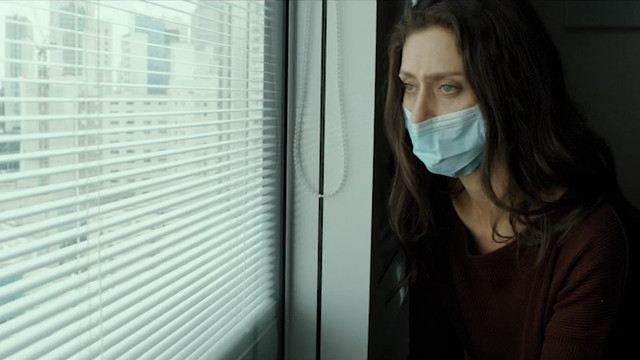