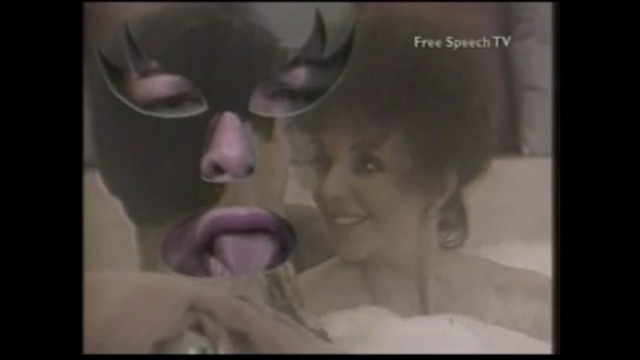 Quote:
“Long before the advent of Slavoj Zizek, U.S. academic Joan Braderman in 1986 offered a bracing exercise in standup theory and comic deconstruction in this half-hour unpacking on video of the most successful nighttime soap opera on television, which is said to be the favorite series of one hundred million people in 78 countries. Utilizing some of the special effects of codirector and coeditor Manuel De Landa to project herself literally into Dynasty and thereby critique its cultural and ideological underpinnings, Braderman manages to mix appreciation with scorn in almost equal quantities.“ Jonathan Rosenbaum, Chicago Reader

“Joan Does Dynasty has become the classic feminist performance video of the era.“  —Yvonne Rainer, Filmmaker

“Creating the “post-scratch” chroma-key switcher effects she has made famous, the artist inserts her body into the world of the prime time soap opera, “Dynasty,” where she does her now classic performance about the ways TV spectatorship simultaneously owns and disgusts its audience. Embodying the love/hate relationships so many of us experience with the characters and values of TV, Braderman “performs” feminist and reception theory, turning the reigning ideas of her period into video vernacular. She skewers 80’s obsessions with money and power and its sexual anxieties in a piece – both hilarious and terrifying. “Few have matched the bravery and wit of Joan Does Dynasty” —Bob Reilly, SF MOMA 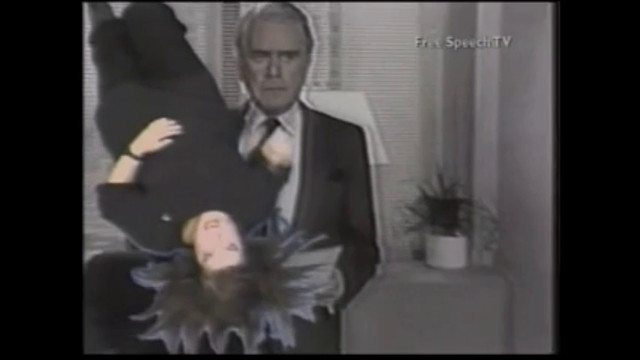 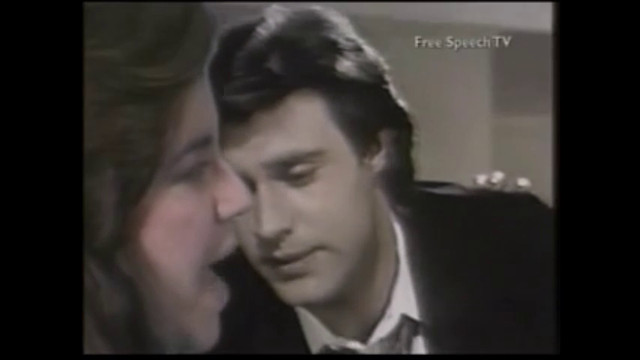 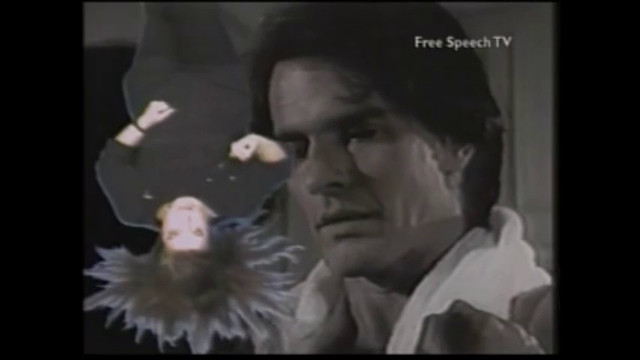 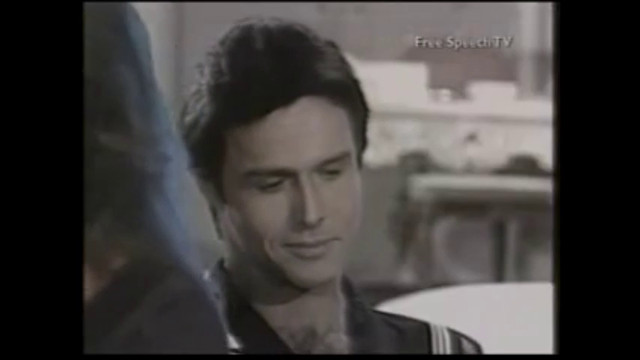 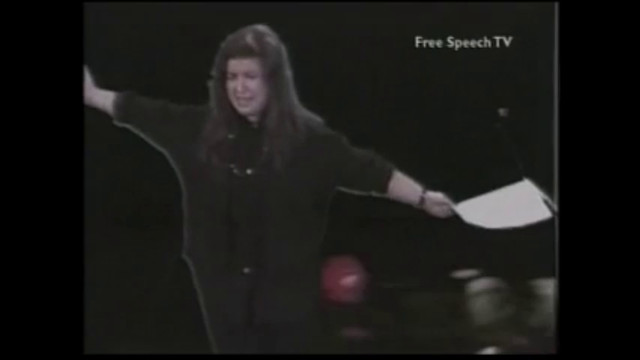