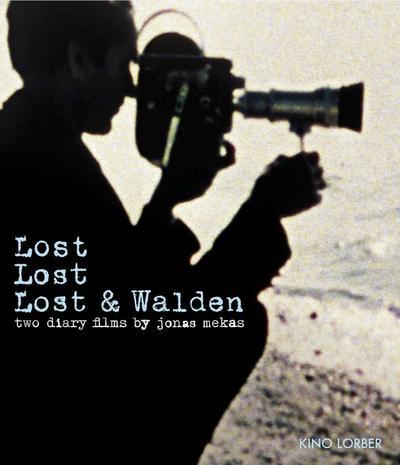 Quote:
These six reels of my film diaries come from the years 1949-1963. They begin with my arrival in New York in November 1949. The first and second reels deal with my life as a Young Poet and a Displaced Person in Brooklyn. It shows the Lithuanian immigrant community, their attempts to adapt themselves to a new land and their tragic efforts to regain independance for their native country. It shows my own frustrations and anxieties and the decision to leave Brooklyn and move to Manhattan. Reel three and reel four deal with my life in Manhattan on Orchard Street and East 13th St. First contacts with New York poetry and filmmaking communities. Robert Frank shooting The Sin of Jesus. LeRoy Jones, Ginsberg, Frank O’Hara reading at The Living Theatre. Documentation of the political protests of the late fifties and early sixties. First World Strike for Peace. Vigil in Times Square. Women for Peace. Air Raid protests. Reel five includes Rabbit Shit Haikus, a series of Haikus filmed in Vermont; scenes at the Film-Maker’s Cooperative; filming Hallelujah the Hills; scenes of New York City. Reel six contains a trip to Flaherty Seminar, a visit to the seashore in Stony Brook; a portrait of Tiny Tim; opening of Twice a Man; excursions to the countryside seen from two different views; that of my own and that of Ken Jacobs whose footage is incorporated into this reel.

The period I am dealing with in these six reels was a period of desperation, of attempts to desparately grow roots into the new ground, to create new memories. In these six painful reels I tried to indicate how it feels to be in exile, how I felt in those years. These reels carry the title Lost Lost Lost, the title of a film myself and my brother wanted to make in 1949, and it indicates the mood we were in, in those years. It describes the mood of a Displaced Person who hasn’t yet forgotten the native country but hasn’t gained a new one. The sixth reel is a transitional reel where we begin to see some relaxation, where I begin to find moments of happiness. New life begins. What happens later, you’ll have to see the next installment of reels … 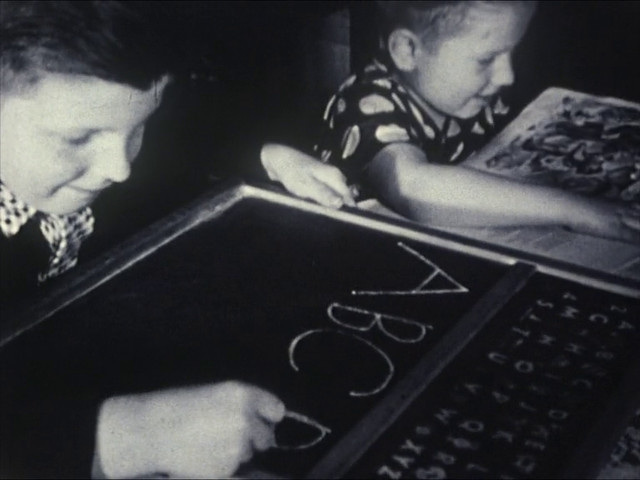 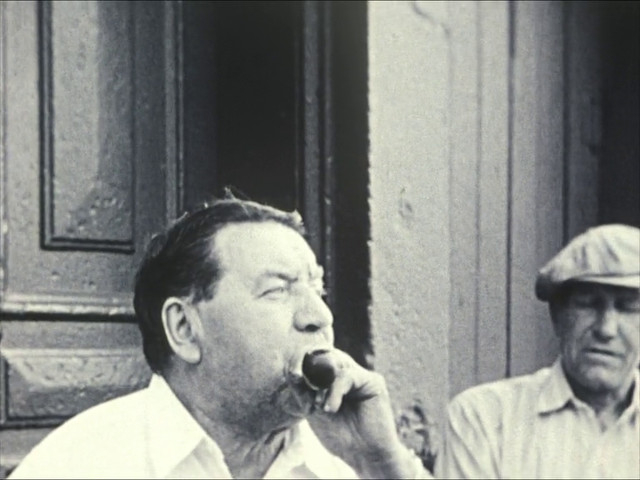 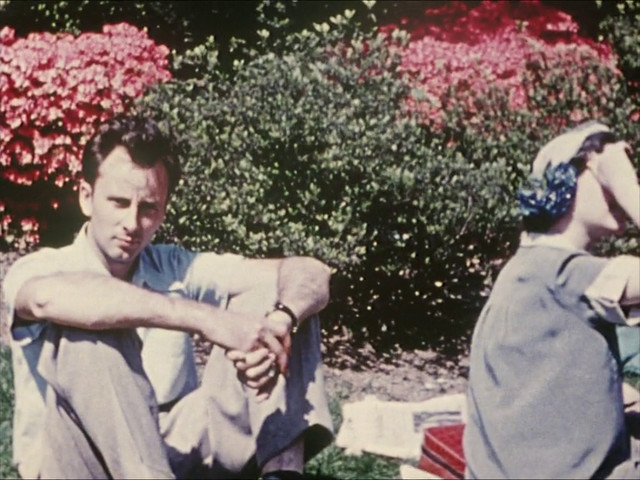 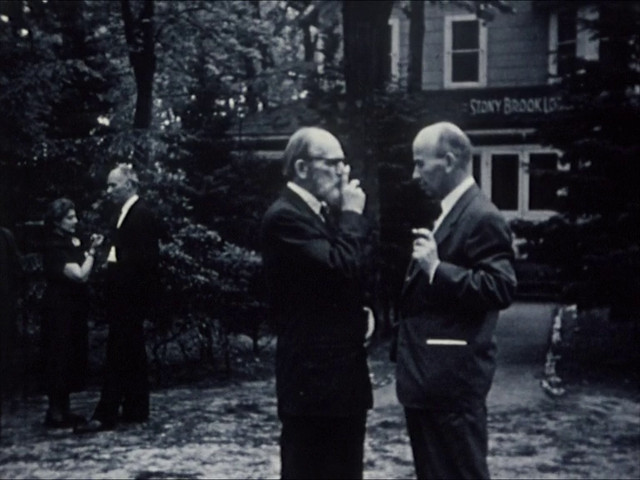 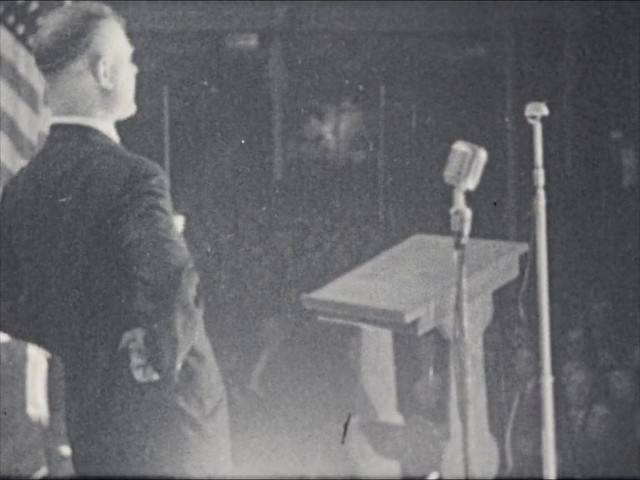 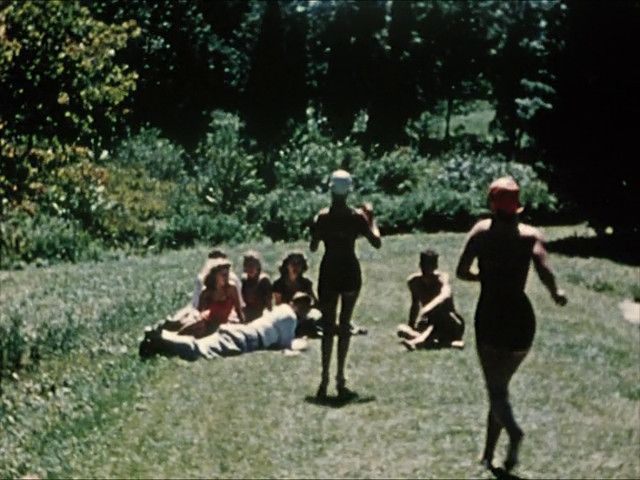 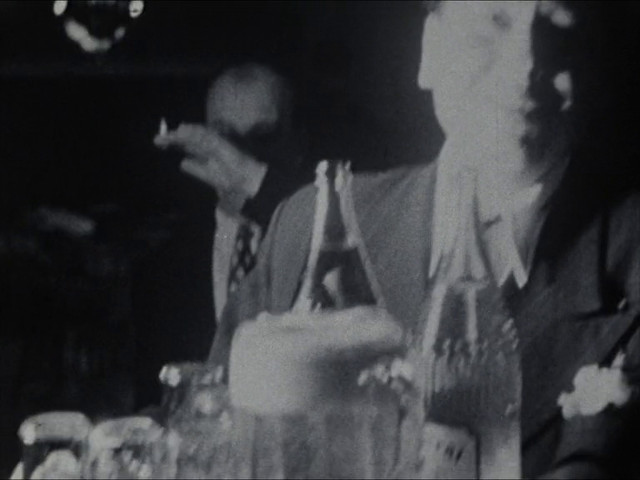 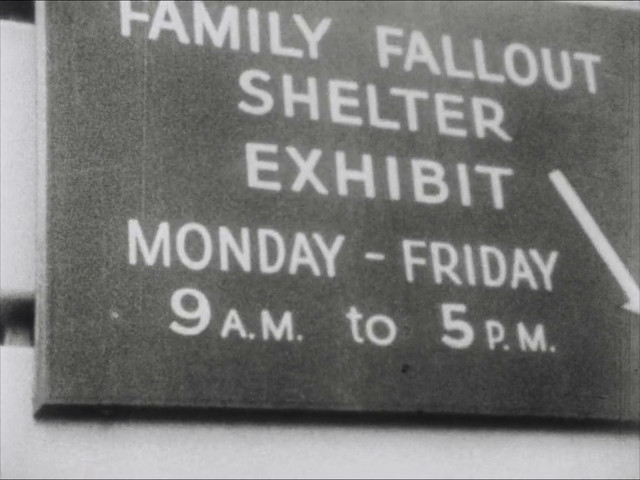 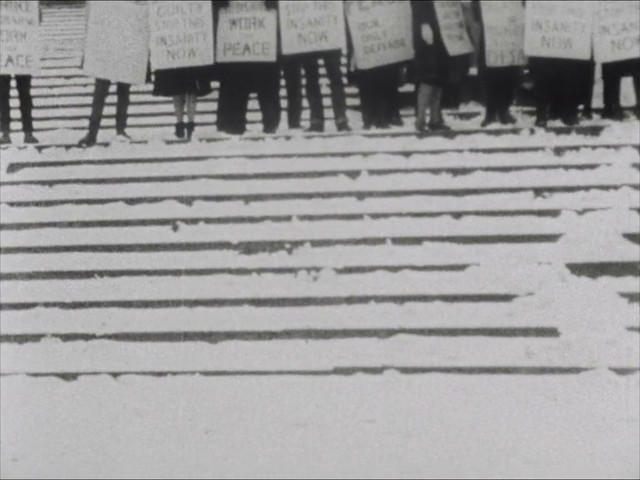 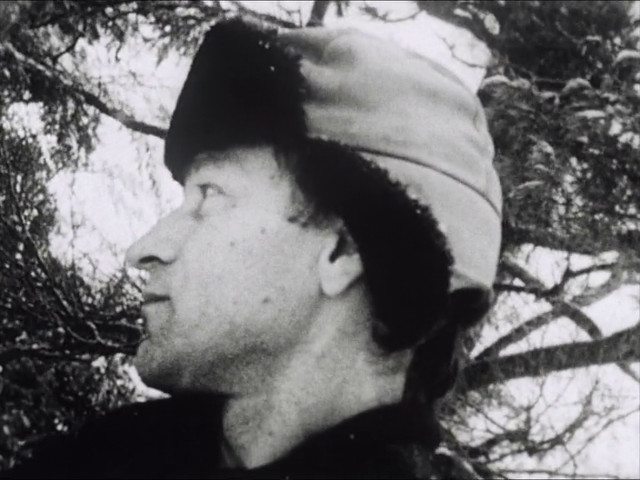 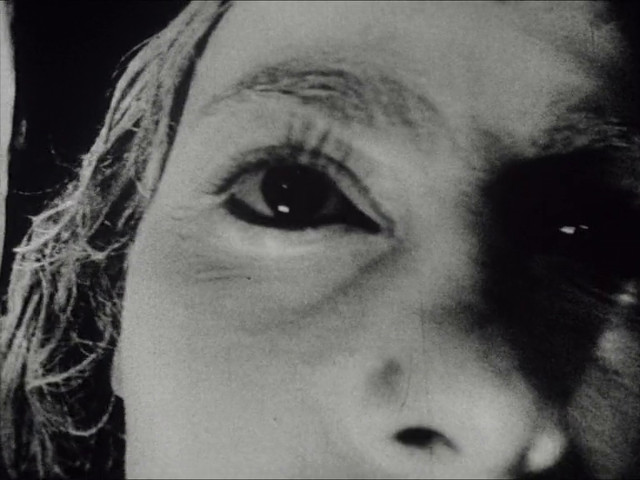 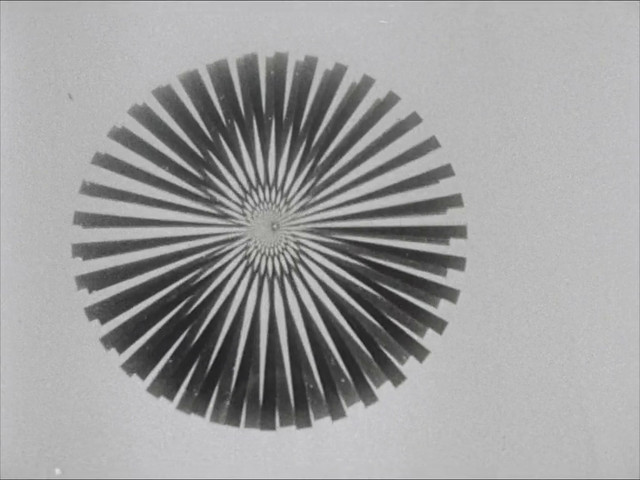 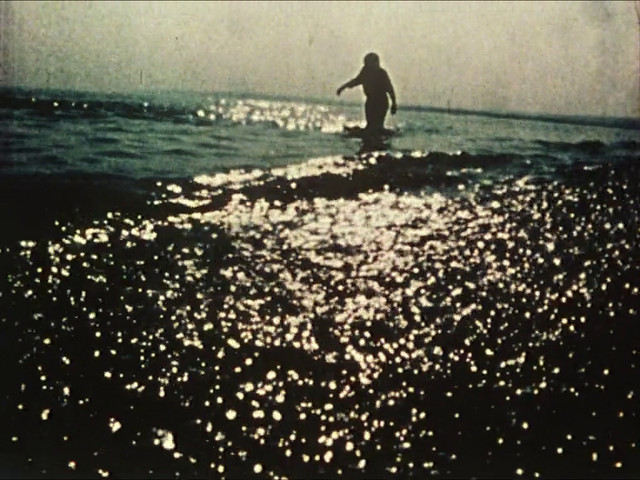