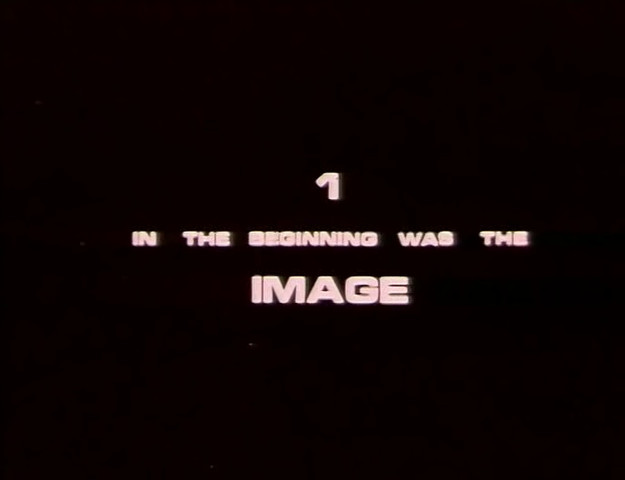 “I ran upstairs to the top floor and took the film out of my cine-camera, put it into a tin and sealed it with tape before dropping it from a window into the bushes below, unseen by the ranks of armed police waiting to free the university from the pagan forces of anarchy. Soon I was walking through the splintered wooden doors with the other students, to be arrested. Eagerly the cops opened my camera (I had been warned) to expose the incriminating film to the light. No film. I collected it the following day. A week later I was flying back to England with twenty hours of film which would later become “The Fall”, and be shown for the first time at the Edinburgh Festival, the last film I would make about the so-called Swinging Sixties; TIME magazine having given the era its belittling name.” 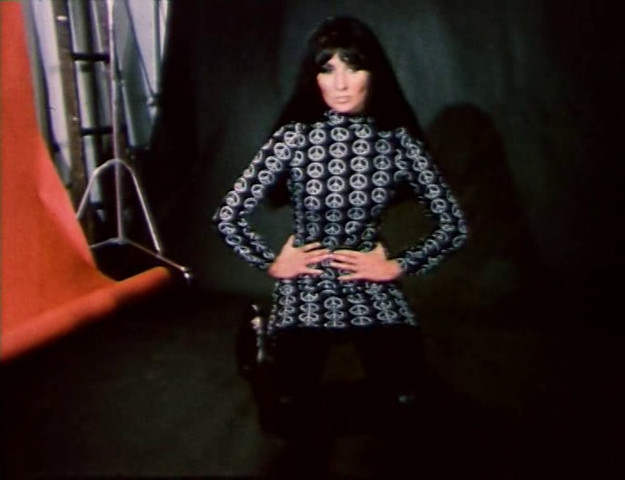 Considered by Whitehead to be his most important film, The Fall is an extraordinary piece of filmmaking, an extremely personal statement on violence, revolution and the turbulence within late sixties America. Filmed entirely in and around New York between October 1967 and June 1968, it features Robert Kennedy, The Bread and Puppet Theater, Paul Auster (fresh-faced as a Columbia student), Tom Hayden, Mark Rudd, Stokely Carmichael, H. Rap Brown, Arthur Miller, Robert Lowell, Robert Rauschenberg and The Deconstructivists. Richard Roud, co-director of the New York Film Festival wrote of the film, “…an attempt to come to grips with today, both in terms of its content as well as of its form.” 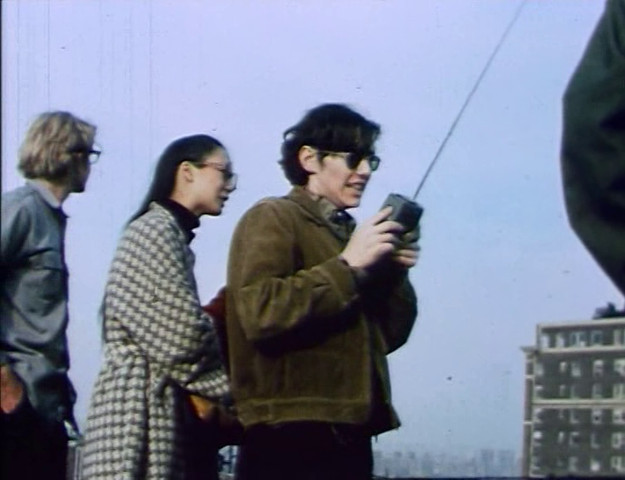 Peter Whitehead considers The Fall to be his most important film; LA Weekly recently described this “dizzyingly impressionistic” documentary as “the nearest Whitehead came to a masterpiece.” An extraordinary piece of personal and political filmmaking, shot in and around New York between October 1967 and June 1968, The Fall eyes America with the same psychedelic kaleidoscope, the same LSD-era aesthetic, that Whitehead earlier aimed at Swinging England in Tonite Let’s All Make Love in London. His subject here seems more urgent and substantial: rather than cheeky youth rebellions of mini skirts, pop music and premarital sex, this is about life-and-death matters of war, race, violence, and serious social unrest, with America deeply divided over Vietnam, and the assassination of Martin Luther King and the subsequent riots unfolding as we watch. Whitehead even manages to plant himself behind the barricades at Columbia University as student radicals and “resistors” occupy campus buildings and the police move in to force them out. A Godardian “fictional” conceit — or one that harks back to Vertov — has Whitehead onscreen as a Man with a Movie Camera, trying to raise money for the film he’s making while sleeping with Anna (Alberta Tiburzi), the fashion model he’s hired for a photo shoot. “The Fall is unlike any other record of the period, perhaps because its very obscurity has kept it fresh”
(LA Weekly).