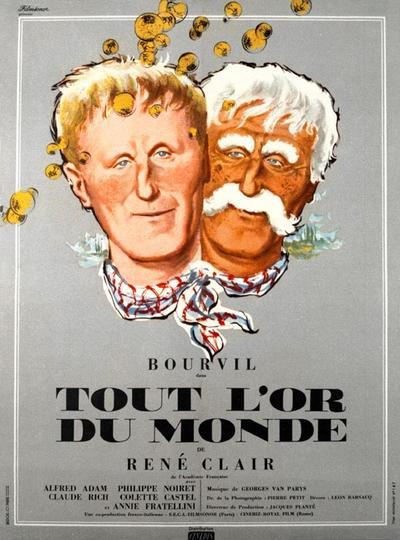 Synopsis:
The small village of Cabosse is renowned for one thing: the people who live there can enjoy a long and healthy life, thanks to the pure country air. Seeing a chance to make some easy money, businessman Victor Hardy decides to buy up the entire village and transform it into an upmarket community for the well-off. Within a few weeks, everyone in the village has agreed to sell his house to Hardy, except one man. The elderly Mathieu Dumont refuses to sell up because he is determined to preserve an old family tradition, namely that every Dumont who has lived in the Cabosse should die and be buried there. Hardy sees a potential ally in Dumont’s timid son, Toine, and wastes no time trying to win him round. However, his troubles are far from over… 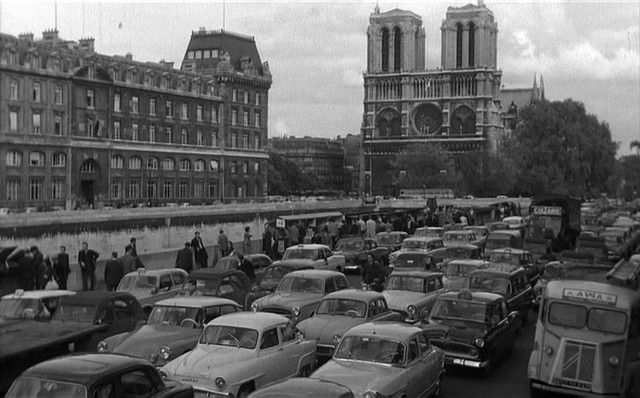 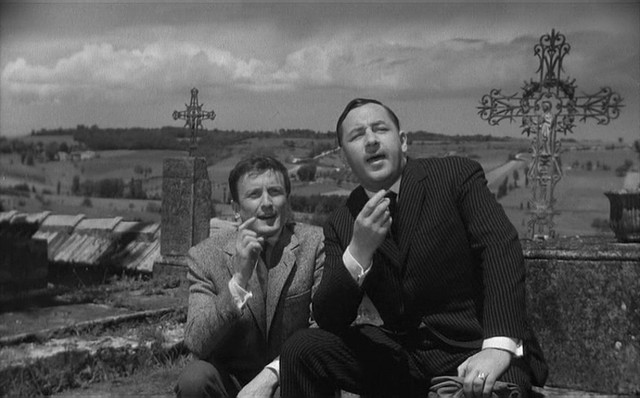 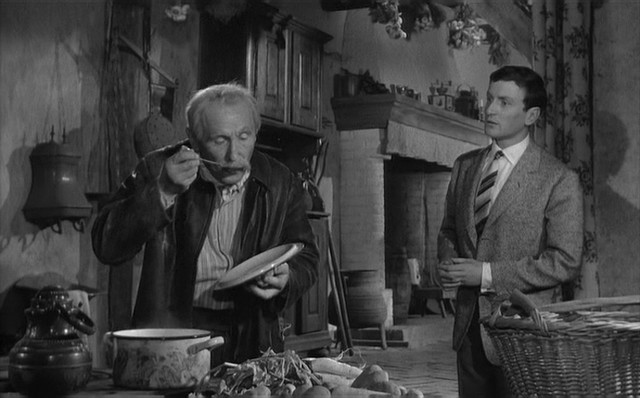 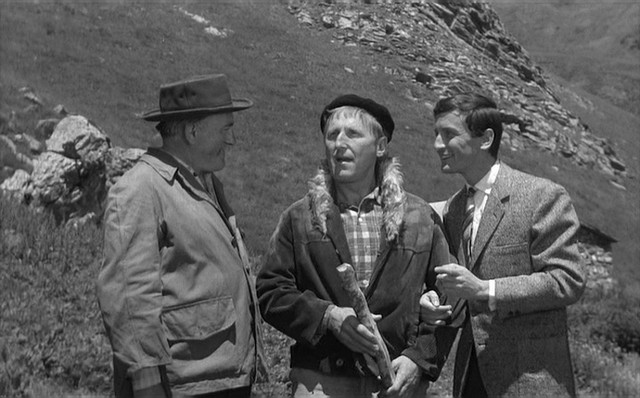 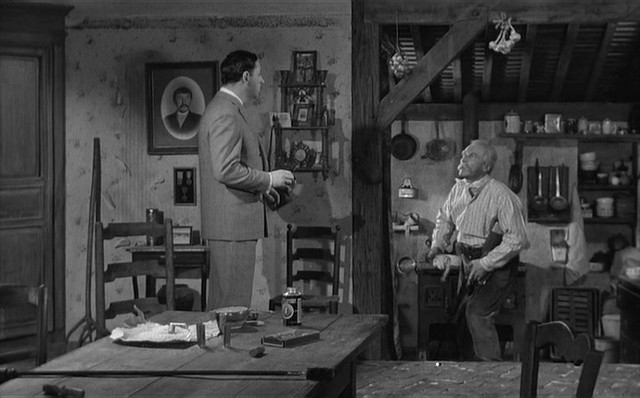 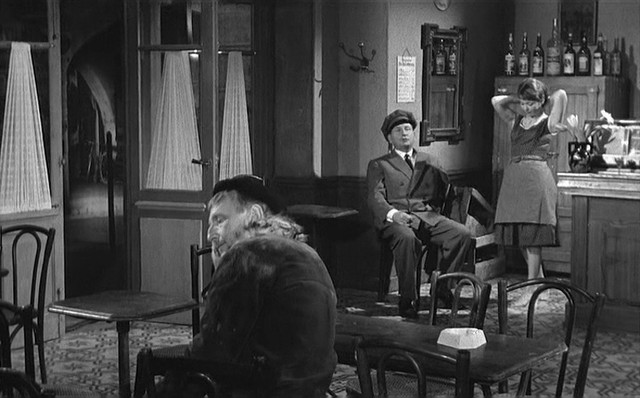 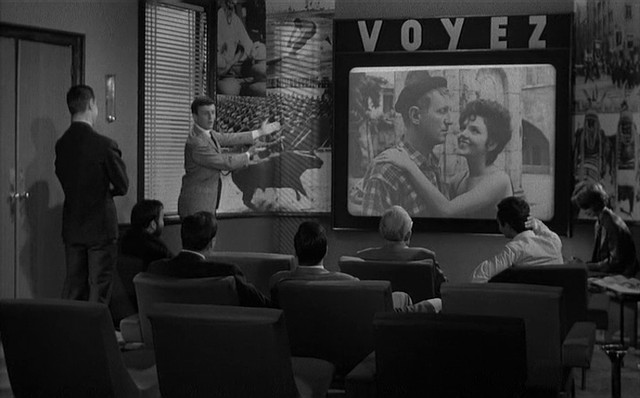 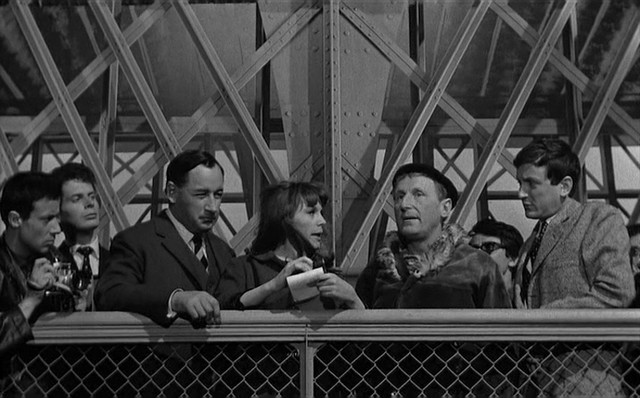 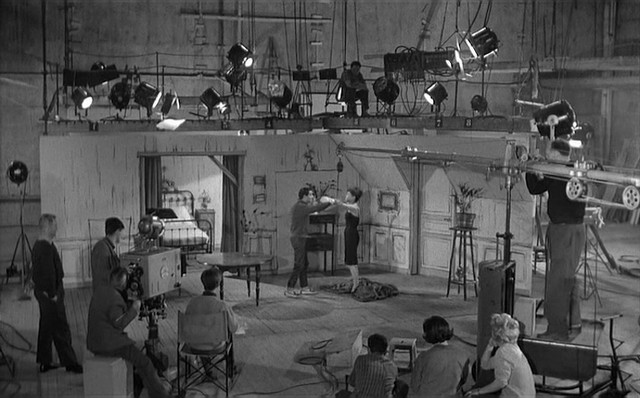