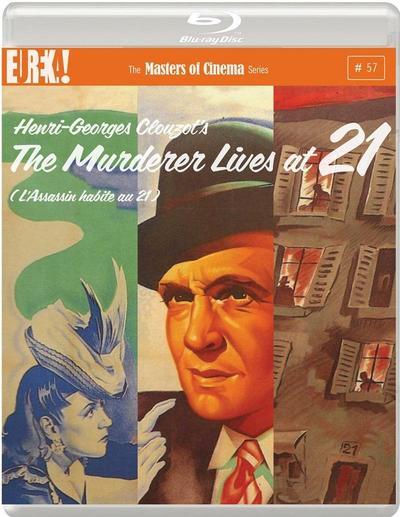 Eureka, Masters of Cinema wrote:
One of the most revered names in world cinema, Henri – Georges Clouzot, made a remarkably self – assured debut in 1942 with the deliciously droll thriller The Murderer Lives at 21 [L ‘ Assassin habite au 21].

A thief and killer stalks the streets of Paris, leaving a calling card from “Monsieur Durand” at the scene of each crime. But after a cache of these macabre identifications is discovered by a burglar in the boarding house at 21 Avenue Junot, Inspector Wenceslas Vorobechik (Pierre Fresnay) takes lodging at the infamous address in an undercover bid to solve the crime, with help from his struggling – actress girlfriend Mila (Suzy Delair).

Featuring audacious directorial touches, brilliant performances, and a daring tone that runs the gamut from light comedy to sinister noir, as well as a subtle portrait of tensions under Nazi occupation, this overlooked gem from the golden age of French cinema is presented in a beautiful new high – definition restoration. 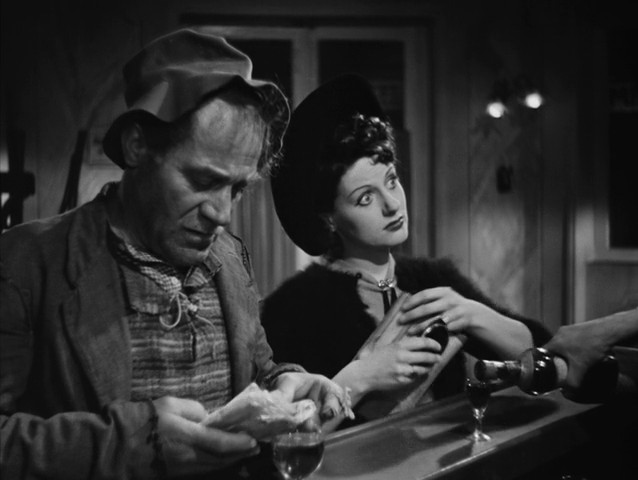 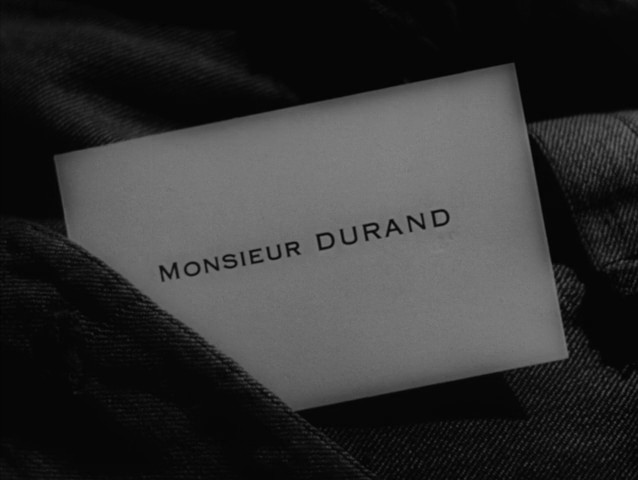 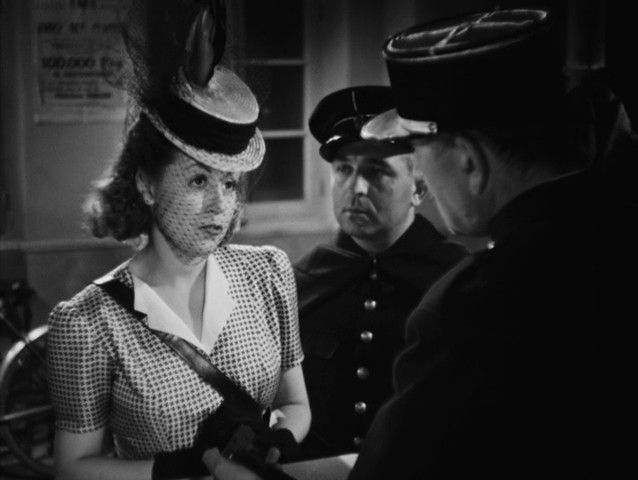 Wiki wrote:
The Murderer Lives at Number 21 is a 1942 French comedy thriller film by director Henri-Georges Clouzot. Written by Clouzot and Belgian writer Stanislas-André Steeman, it was Clouzot’s debut feature film.
…
It was the fourth film written by Clouzot for the Nazi run film company Continental Films who made films to take the place of banned American films. Clouzot made several changes from the script including the characters Mila and Wens from his previous screenplay for Le dernier des six (1941). The film was released in France to critical acclaim.
…
Henri-Georges Clouzot was assisted by the story’s original author Stanislas-André Steeman in writing the film. The film marked the second collaboration between the two, who both collaborated on Le Dernier des Six (1941) which was a previous screenplay by Clouzot and Steeman. Steeman was not happy with how Clouzot had handled either of the films. Clouzot made changes from the original story including changing the setting of the story from London to Paris. Clouzot also wrote in Wens and Mila Malou from Le dernier de Six to the script.
…
Both Pierre Fresnay and Suzy Delair found Clouzot to be a demanding and even violent director. Delair recalled how Clouzot got his performance out of the actors by stating that “He slapped me. So what? He slapped others as well…He was tough but I’m not about to complain”. Fresnay recalled that Clouzot “worked relentlessly, which made for a juicy spectacle…That’s to say nothing for his taste of violence which he never tried with me”. 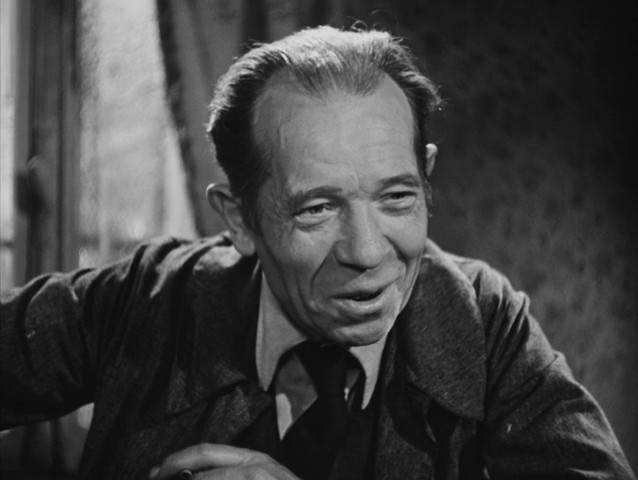 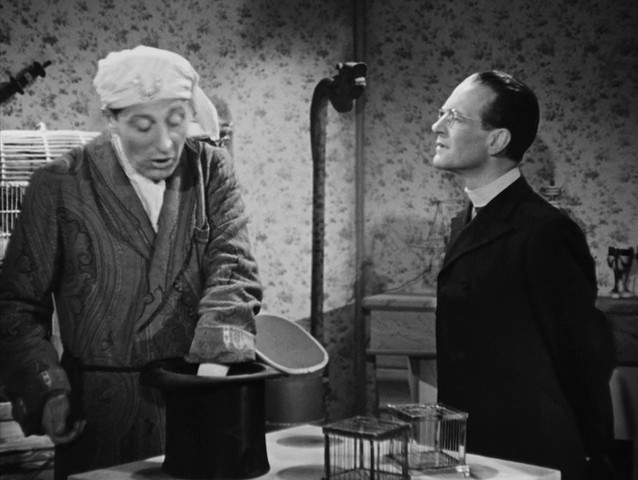 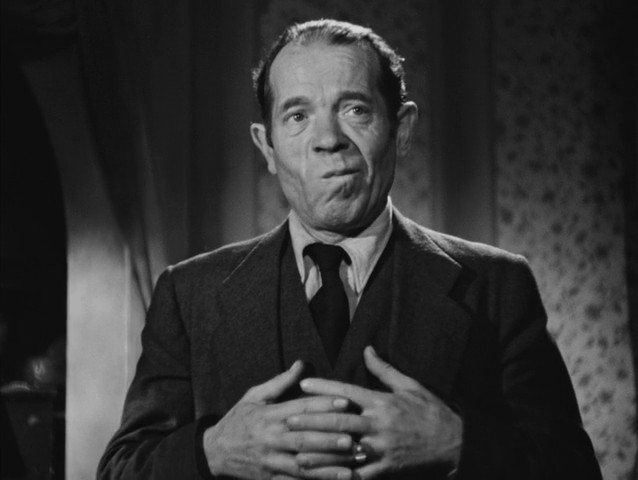 Films de France wrote:
Clouzot’s first full length film is a mild contrast with the dark, suspense-laden thrillers for which the director is best known (Les Diaboliques, Le Salaire de la peur ), but it is an excellent example of the early polar genre of the 1940s. 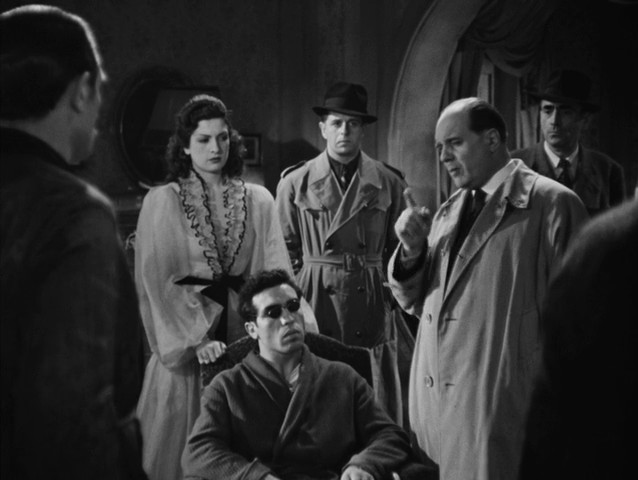 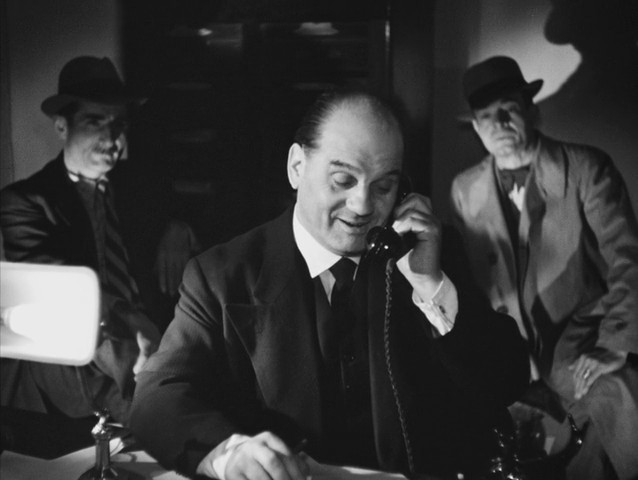 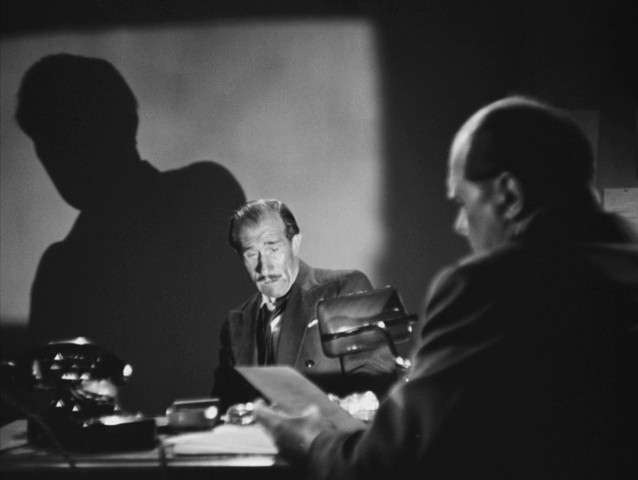 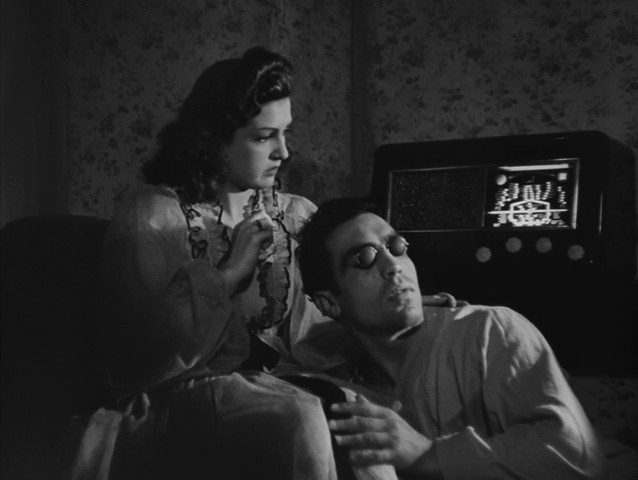 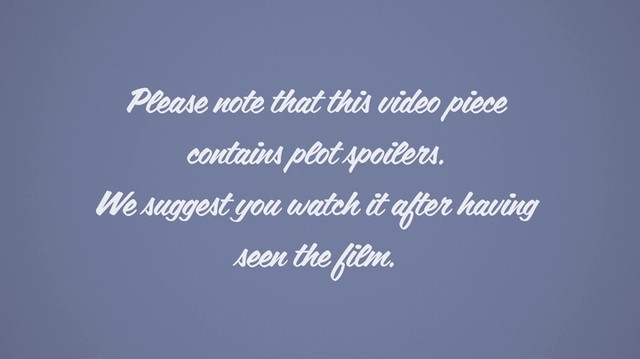 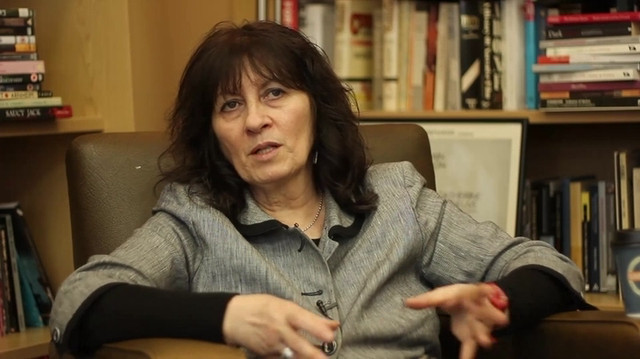