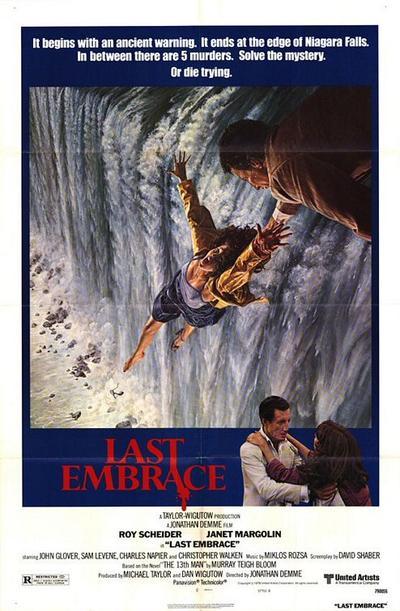 Plot Synopsis: When his wife is killed in a restaurant shoot-out, intelligence man Harry Hannan has a breakdown and finds that his department don’t want him back. Someone’s trying to kill him and it could be them, though a cryptic Jewish death-threat suggests there’s something else going on. His only ally seems to be mousy Ellie Fabian who has managed to move into his New York apartment. 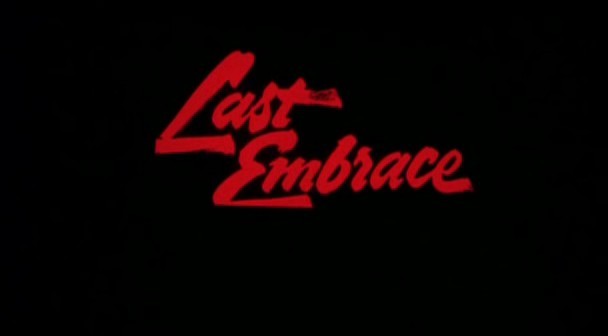 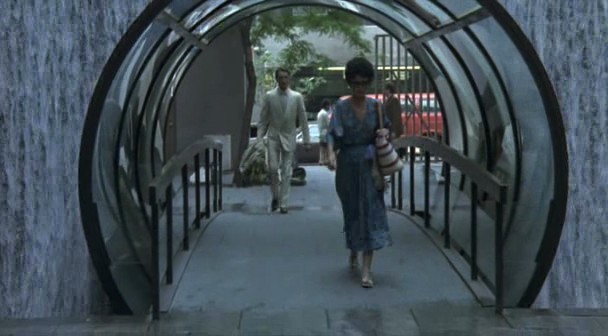 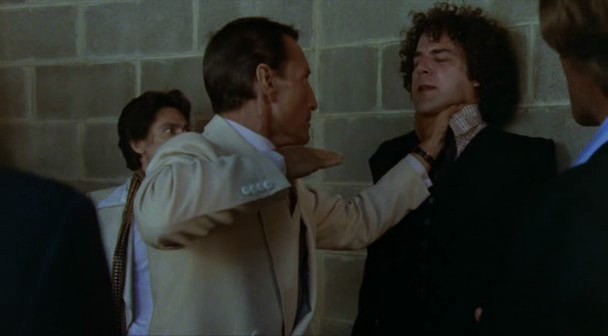 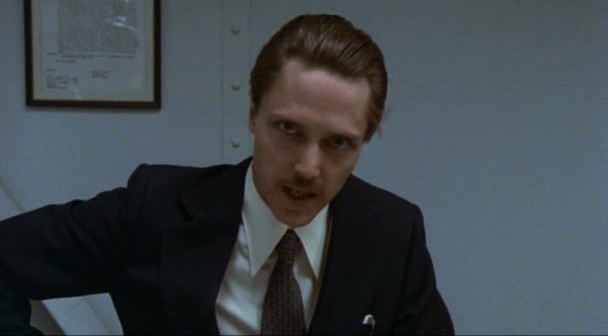 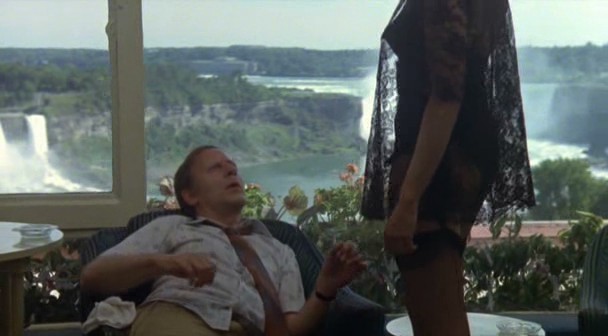