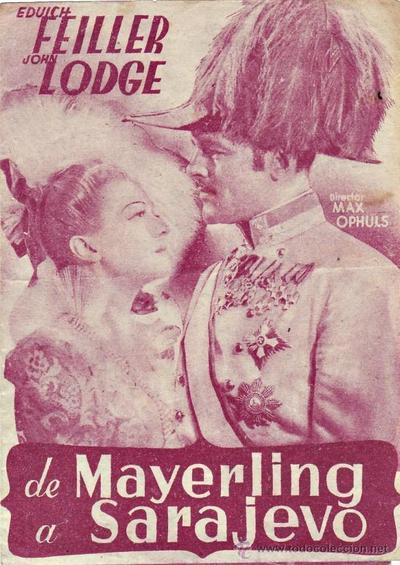 Synopsis:
In the late 1800’s, Franz Ferdinand, heir to the Austro-Hungarian empire, falls for Sophie Chotek, a Czech countess. He’s already a problem to the Crown because of his political ideas; this love affair with someone not of royal blood breeches protocol. The Crown allows the union only after the couple agrees to a morganatic marriage. The emperor further neutralizes Franz by making him inspector general of the army, sending him afield for months at a time. In June of 1914, fearing for his safety, Sophie seeks permission to accompany Franz to Sarajevo; protocol dictates that no army troops attend Franz while she is present. An assassin strikes. Their deaths spark World War I.

Review:
By basing his story on the real-life doomed love of Archduke Franz Ferdinand and Countess Sophie Chotek, Max Ophüls invests the characters’ moments together with an irreversibly bittersweet sense of impending loss — in a way, their fates are sealed not only by their own romantic illusions but by history itself, the implacable passage of time ever indifferent to the lovers’ ecstasy. Ferdinand (John Lodge), unwilling heir to the Austro-Hungarian Habsburg Empire, gets sent on a vacuous European tour, where he meets feisty Sophie (Edwige Feuilliere). Though herself of Czech nobility, their romance has to be kept under wraps to avoid royal scandal, with Sophie first stashed away as lady-in-waiting in an imperial home, then made semi-legal wife to Ferdinand’s ruler, denied any court privileges and forbidden to be seen in public with her beloved. The affairs of the heart have always been just as important as the affairs of the State to Ophüls, and the film is arguably his most explicit in juxtaposing personal romance and political history, with both the couple’s emotional passion and Ferdinand’s progressive ideals equally oppressed by the rules of a corseted society. (The two lovers are barred from the dance ball, and in Ophüls’ world of movement there is no greater loss of freedom.) In that sense, Sophie’s scenes with Ferdinand’s mother (Gabrielle Dorziat), who’s learned to live with the stifling etiquette of tradition (and who sees in Sophie a younger, freer version of herself), are especially moving. The famous 1889 star-crossed romance at Mayerling (the basis for Anatole Litvak’s 1936 picture) is evoked throughout, though the end of the affair is brought about not by suicide but by the assassin’s bullet awaiting the couple at their 1914 rendezvous in Sarajevo, which triggers World War I. The title’s journey is less geographical than spiritual, charting the fragility of romance in the organized harshness of the world — a harshness further illustrated, in 1940, by the darkening clouds of WWII. With Aimé Clariond, and Jean Worms. 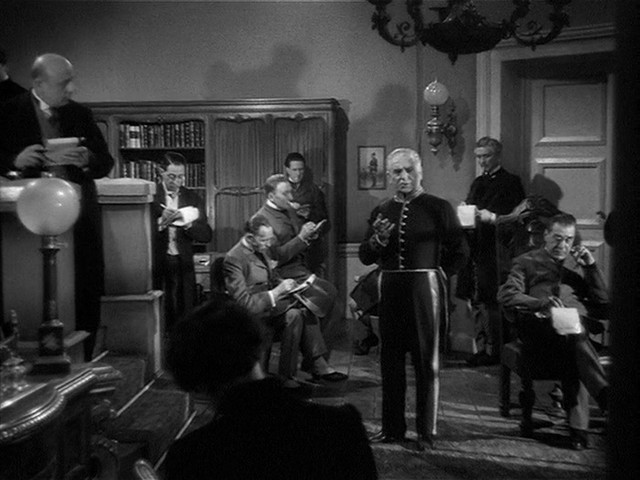 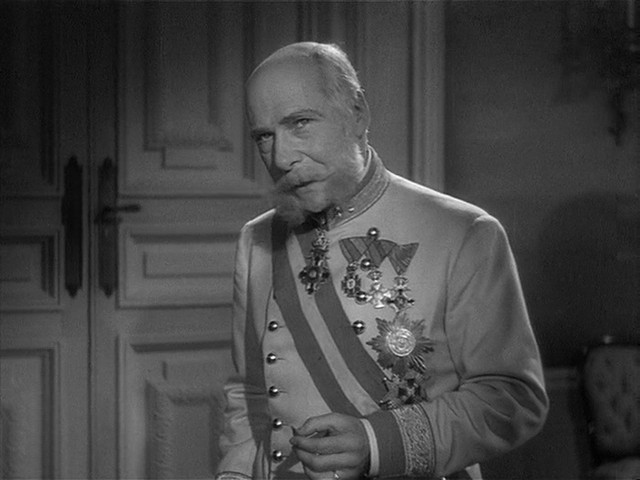 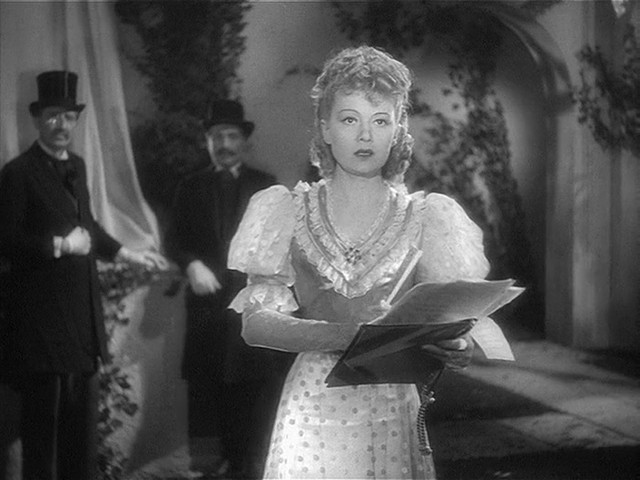 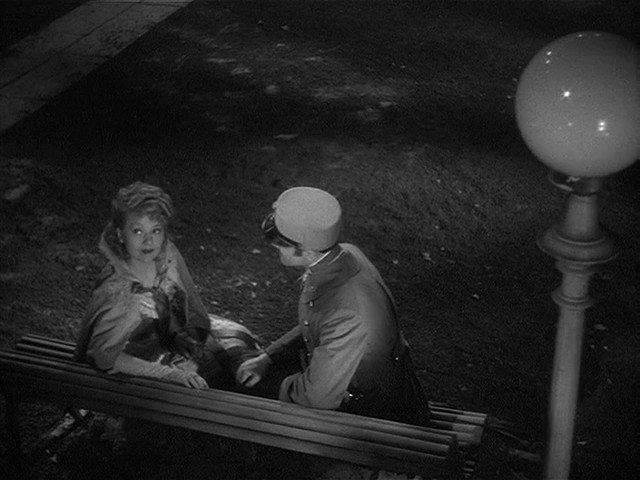 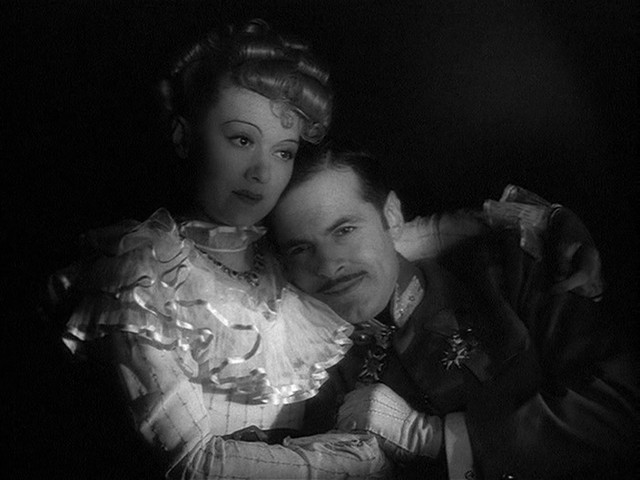