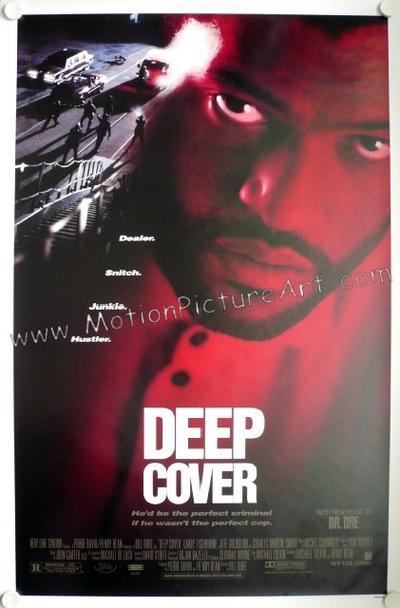 Plot
Laurence Fishburne plays no-nonsense LAPD narc Russell Stevens, Jr., who has worked all his life to expunge the memory of his dope-addict father, whom he saw die in a liquor-store robbery. DEA agent Jerry Carver (Charles Martin Smith) orders Stevens to work as an undercover operative on a major case. The cop is to pose as a dealer in order to get the goods on South American drug lord. Stevens is so convincing as a dealer, that he fast works his way up through the ranks and gains the trust of lawyer and narcotics dealer David Jason (Jeff Goldblum) and his sinister associates, all lackeys to the kingpin who is the target of Stevens’ assignment. Through a series of fantastic but credible circumstances, Stevens eliminates the lower echelon, getting closer to his quarry, but in the process he finds himself so deep into the sinister and seductive world of the drug trade that he may never get out. In a surprise move, and just when he is about to bring the ringleader down, the DEA pulls the plug on his assignment, because the top dealer, an influential Latin American politician, may someday be useful to the State Department. allmovie,com 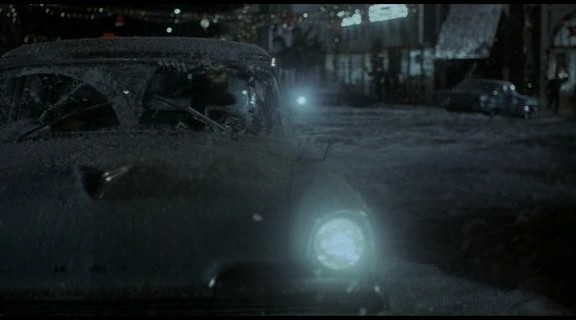 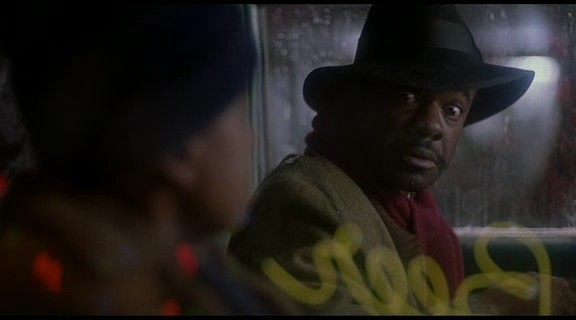 Review
by Marjorie Baumgarten, Austin Chronicle
Been playing this one over in my head for a couple days now and I can’t figure out if I liked it more than I remembered, or less. It’s that kind of movie. Smart and stylish, it also has scenes of crackling violence and dramaturgy that oftentimes strains to work but, on the whole, Deep Cover is engaging, thoughtful and inventive. Bearing more than a little in common with last season’s undercover narc movie, Rush, Deep Cover also looks at the grey netherworld where right and wrong function less as abstract constructs and more as survivalist guideposts. Using the, by now, familiar strategy of sending a cop undercover amongst the drug scum, Deep Cover looks at that thin line that separates those who enforce the law and those who deviate from its strictures. Everyone’s hooked on something. Deep Cover uses the routines of this morality play to offer twists and insights into our conventional wisdom. Here the cops are black and the criminals white, the “good guys” push drugs to protect their cover, and the federal “big boys” play a fast and loose game in which shifting international allegiances are less determined by drug fighting objectives than simple butt covering. Deep Cover opens with Fishburne’s voiceover, a commentary that continues throughout. His character, John Q. Hull, shows us how, as a 10-year-old boy, he witnessed the violent death of his junkie father and his subsequent commitment to law enforcement. Tapped by a smarmy D.E.A. chief (Smith) to go deep cover and lay the groundwork for nailing a top Latin American druglord, Hull slowly allows himself to get sucked into the criminal life. Here he pairs up with lawyer-turned-white-collar-criminal, David Jason (Goldblum) who has grandiose dreams of moving from small-time player into big-time distributor. The performances are so much of what makes this movie work: from Fishburne’s masterfully controlled simmer to Goldblum’s part comic, part reptilian characterization to the slew of skillful secondary players like Williams (Lincoln from the Mod Squad, probably our culture’s first portrayal of a black undercover cop), Smith, Dillard, Sierra and Lassick. Director Duke (A Rage in Harlem and countless TV work) rivets our attention with his tightly framed shots and crisp editing that intelligently revives that bygone tradition of jump cuts (though they confusingly disappear completely midway through the movie). The stylized camerawork of Bojan Bazelli (The Rapture, The King of New York) should come as no surprise to anyone familiar with his work. And the script by Michael Tolkin (The Player, The Rapture) and Henry Bean (Internal Affairs) is almost too sharp for its own good (at times, conversations lapse into poetic riffs and characters make jarringly erudite references). But then this whole moral maze leads to a fitting conclusion in which Hull’s voiceover tosses the weight of the rhetoric back to the viewer. 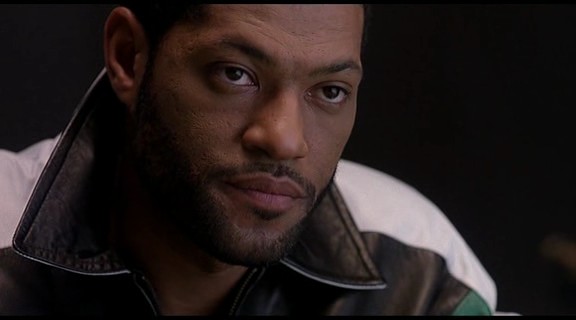 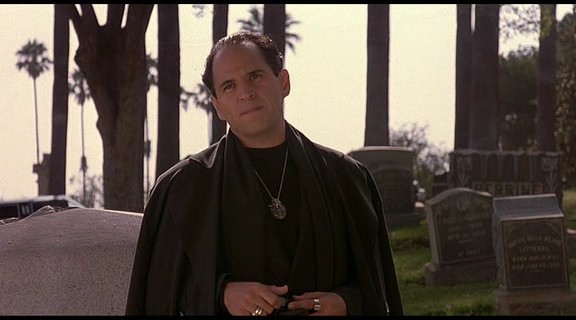