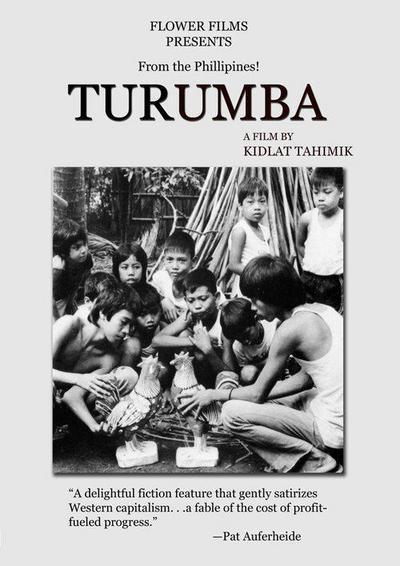 Set in a tiny Philippine village, the inimitable Kidlat Tahimik’s film focuses on a family that makes papier-mache animals to sell during the traditional Turumba festivities. One year, a German department store buyer purchases all their stock. When she returns with an order for 500 more (this time with the word “Oktoberfest” painted on them), the family’s seasonal occupation becomes year-round alienated labor. Increased production, however creates inflated needs. Soon, virtually the whole village has gone to work on a jungle assembly line, turning out papier-mache mascots for the Munich Olympics. Long before the town band learns to play “Deutschland Uber Alles”, the fabric of village life has been torn asunder. The ironies of capitalism on the margin – Coca-Cola ads amid the shanties and ancient rituals – make easy targets for Tahimik’s wit. But his sharp eye never makes him seem bitter. Here, as in Perfumed Nightmare, Tahimik demonstrates great affection for his subjects, without stooping to romanticism (1983 presumably; taken from the DVD). 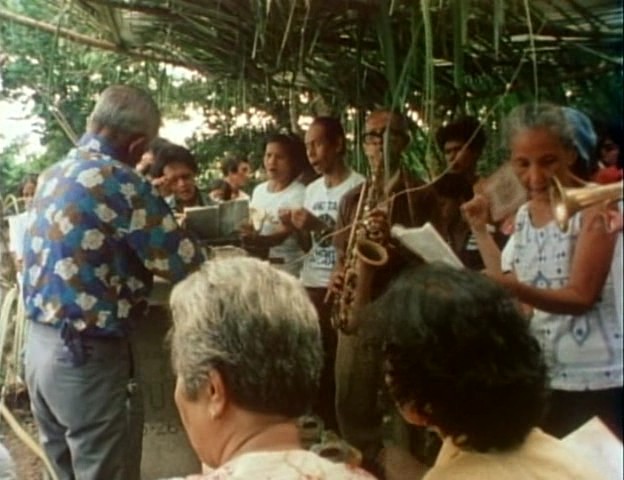 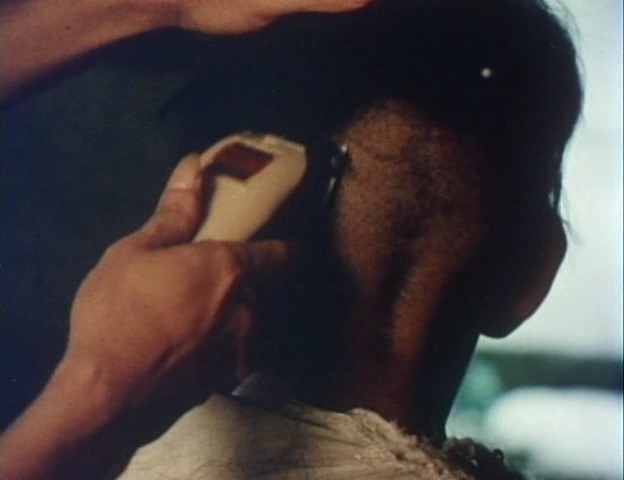 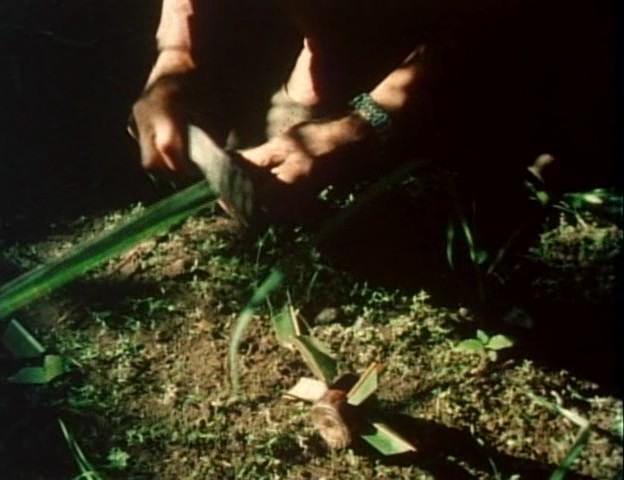 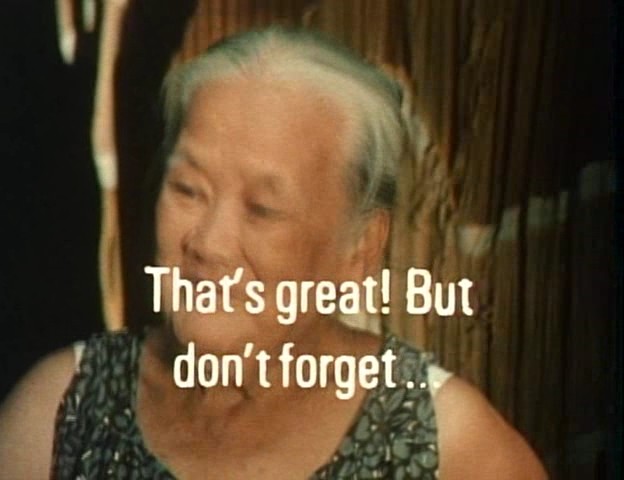 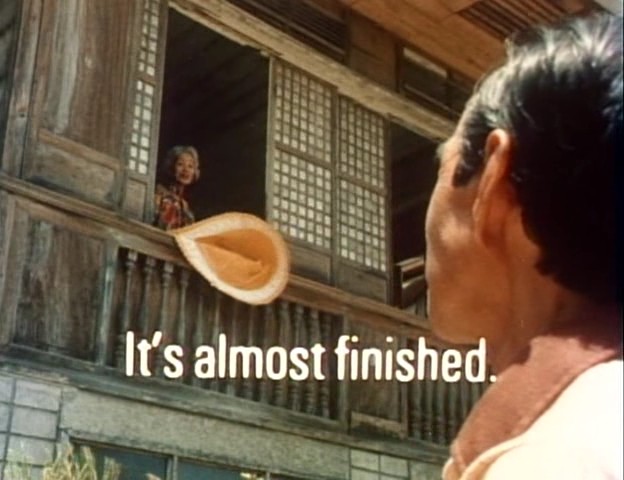 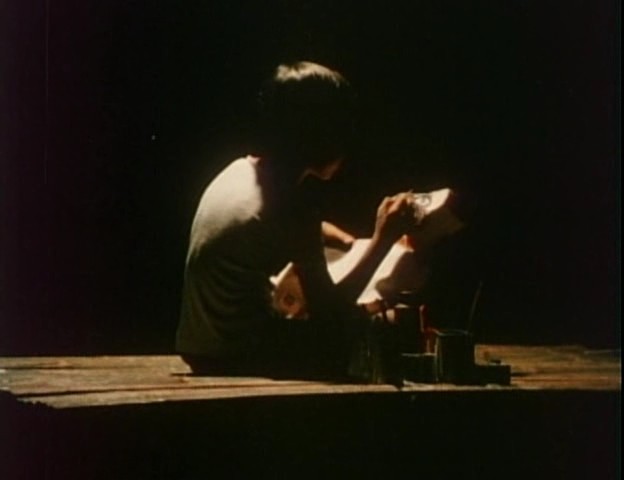 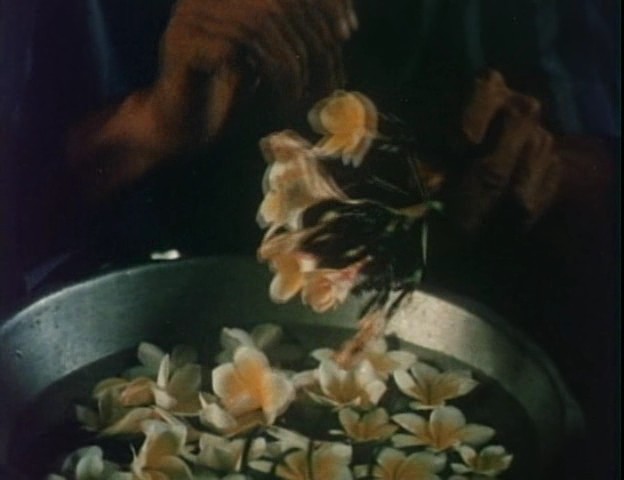 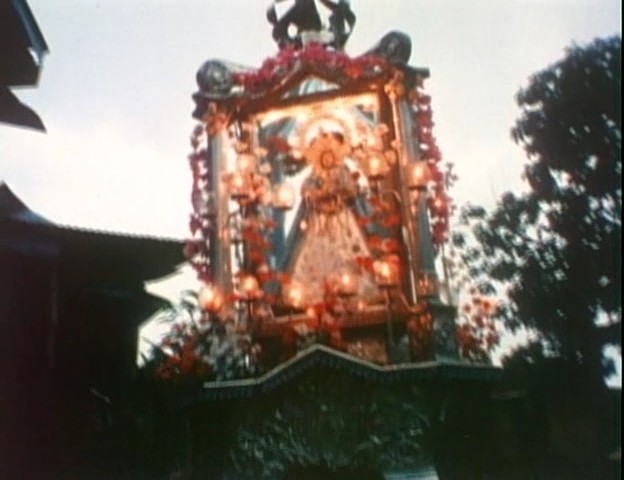