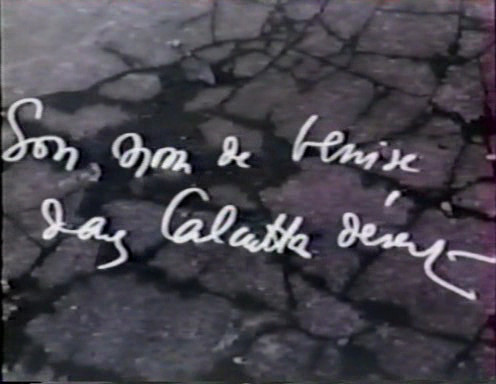 Quote:
When the film Son nom de Venise dans Calcutta désert was initially shown in 1976, many viewers found it hauntingly beautiful but deeply perplexing. Some, seeing it as a sign of Duras’ inability to separate herself from the making of India Song, even ascribed the film to a kind of postpartum depression. Since that time, the film has been placed in perspective as an inseparable component of the India cycle as a whole, although little has been written, with certain notable exceptions, on its specific relation to the other works. Son nom de Venise dans Calcutta désert is a purely metanarrative epilogue that culminates the progressive decomposition of spectacle as well as the dismantling of the neocolonial subject conceived as specular identity that was initiated by previous works in the India cycle. The film confirms the paradoxical character of the mimetic illusion, whose mirror functions as an ontological abyss for the desiring subject. Its seductive ideal of absolute identity and mastery in fact results in passivity and impotence. Conceived as a means of guaranteeing individuals the illusion of a form of immortality, it actually removes them from the arena of real action, enslaving them to a sterile fantasy. 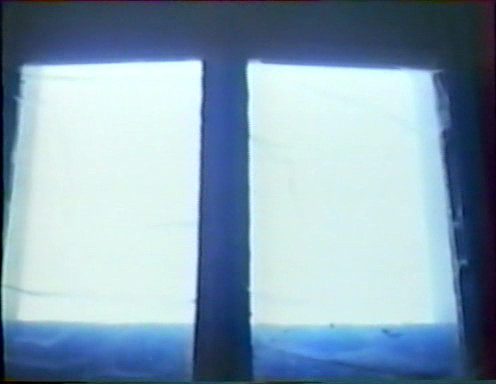 Quote:
Son nom de Venise dans Calcutta désert seems at moments to be an elegiac ode to a distant era of elegance and privilege. In fact, however, the film rewrites the story of colonial empire, revealing its authority to be the creation of a culture obsessed by fears of death and impotence. The film negates the pretense to origins, exposing the sinister consequences of the culture’s denial of its source in, and dependence on, the Other. Duras’ film plays out the revolution in consciousness whereby the indentured subject, condemned through false illusions of transgression to live a shadow existence at the edges of an imperial culture, begins to cast its own shadow across the colonial empire. Like the shadow of the beggar woman on the embassy steps at the end of India Song, the shadow’s lengthening form falls across the boundaries demarcating imperial discourse, blocking the light emanating from the culture’s rationalizing gaze. 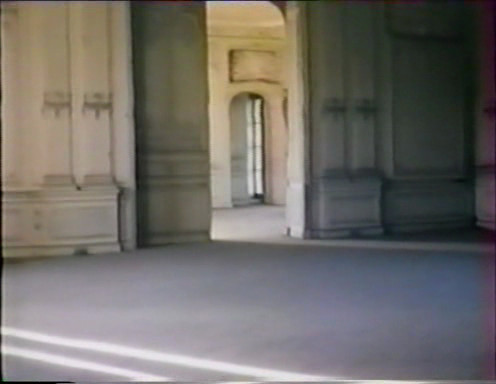 Quote:
The eye of the camera in this film belongs to a different mode of consciousness, its “writing” to a different use of the sign. It expresses an imagination cut loose from the constraints of presence, free to explore the vestigial remains of intersecting voices and lives. Abandoning the fantasy that history can ever be told or re-presented in unified dramatic form, the camera roams over a deserted mansion littered with the debris of dreams. The decaying Rothschild mansion, the setting for most of India Song, stands now for any structure that once served as the public image of authoritarian rule. The hall of the embassy reception we witnessed as guests in the earlier film we now observe as strangers; we now see the colonial enclave’s fissures, its vulnerability to history and time. The dilapidated condition of the mansion even suggests wanton destruction, leaving us to imagine acts of gratuitous violence committed by passersby. The effect is that of a body violated. Duras is suggesting a complex of associations in which the notion of rape also implies castration, and it finally operates at a metaphorical level as an inverted image of colonial exploitation. What is most important here is that she is not simply portraying the return of violence against its perpetrators but turning the figure around once again to suggest that victimization itself is predicated on a fantasy that exacts the victim’s tacital though unwitting collaboration for its efficacy. 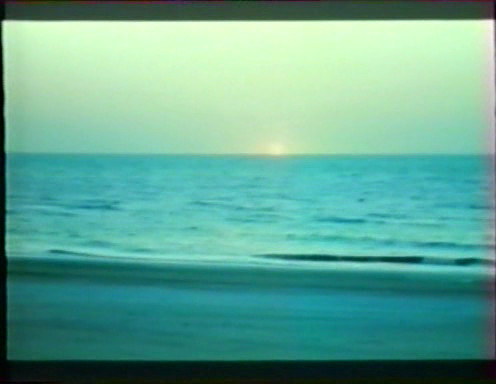