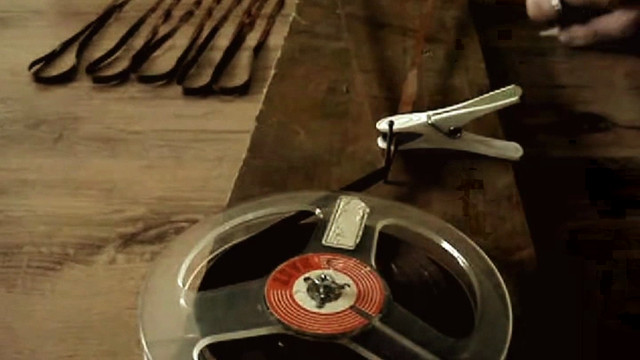 Industrial music emerged in the mid 70’s, providing a vibrant, provocative and artistic soundtrack to the picket lines, economic decline and cultural oppression of the era. Whether factory workers, students or unemployed, industrial music pioneers were all educated, artistically minded and politically aware artists who started with little to no musical background and went on to change musical history. 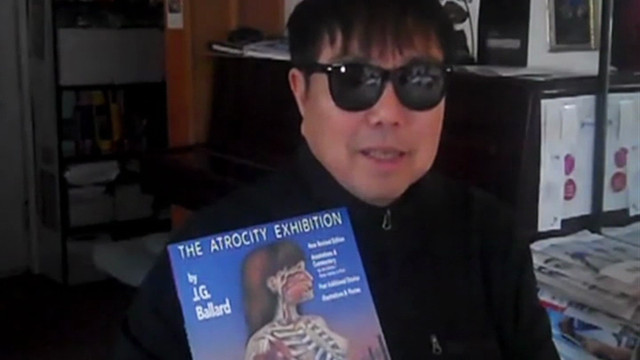 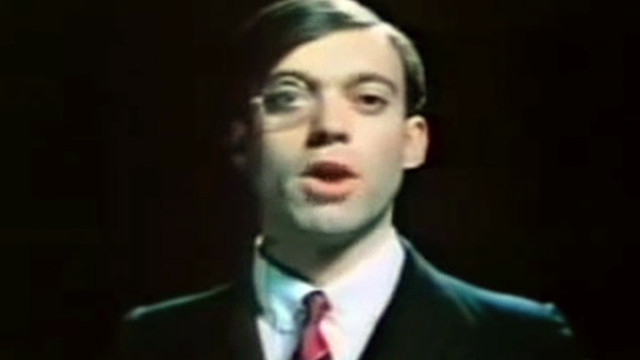 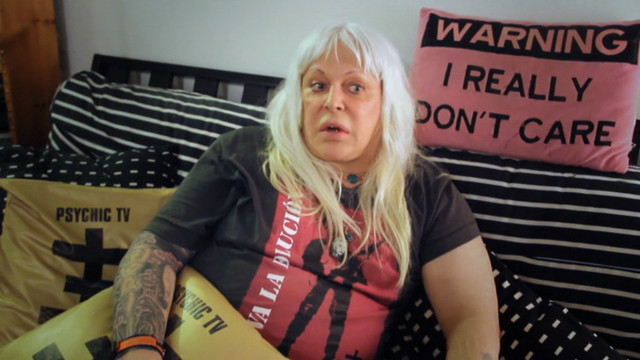 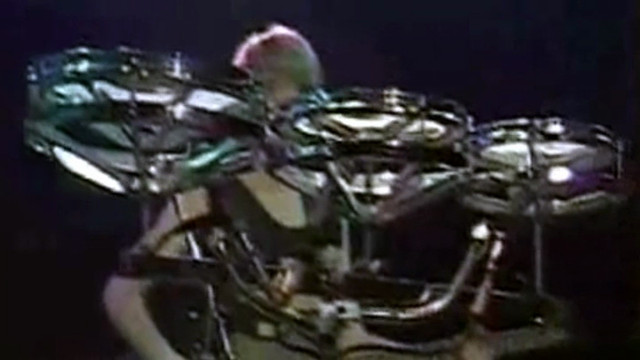 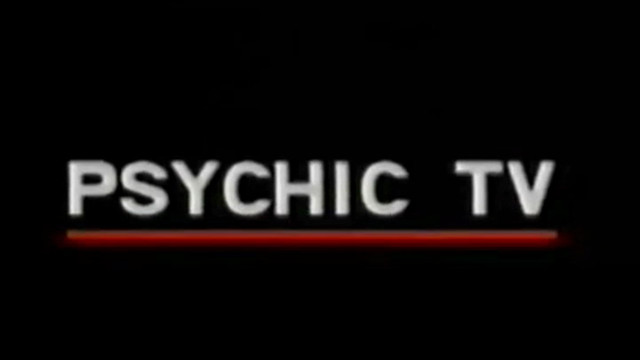 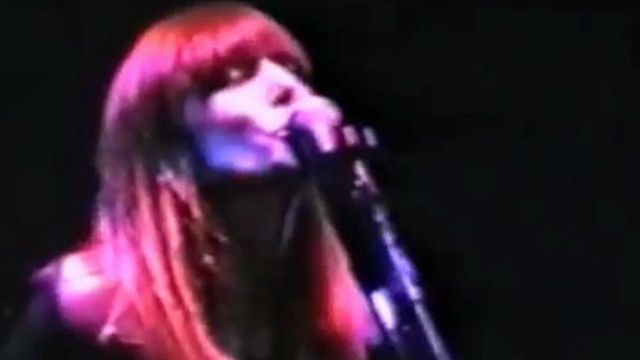 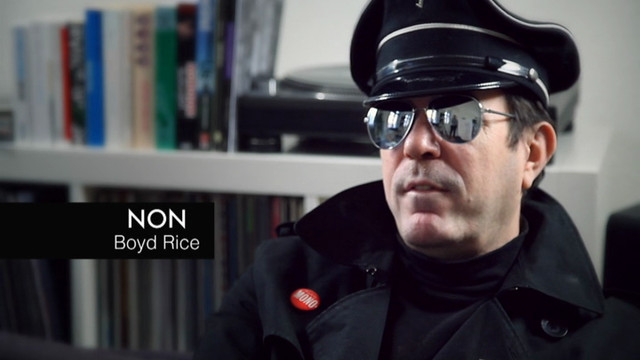