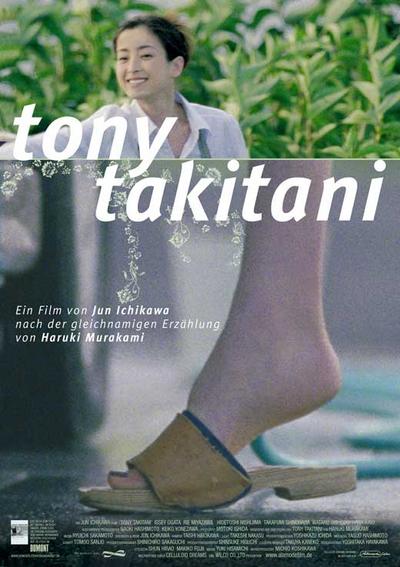 Alone and self-sufficient since childhood, Tony shuns emotions as illogical and immature. After finding his true vocation as a technical illustrator, he becomes fascinated with Eiko, whom he marries. His life changes, he feels vibrantly alive, and for the first time, he understands and fears loneliness. But when Eiko’s all consuming obsession for designer clothes ends in tragedy, Tony finds himself alone again, sitting in his wife’s closet, gazing at her treasured couture pieces, the whispering ghosts of her soul. Finally, Tony places an ad in the paper searching for a woman who fits Eiko’s measurements perfectly.

Voted as one of the best Japanese movies of last year by Midnight Eye, and one of the few Japanese arthous movies that reached European and American cinema screens in 2005, deservingly so. A brilliant movie about loneliness and consumer culture.

Quote:
An adaptation of a short story by Haruki Murakami, even at only 75 minutes Tony Takitani feels laboriously over-protracted. Despite his impressive track record with films such as Tokyo Lullaby (Tokyo Yakyoku, 1997) and Osaka Story (Osaka Monagatari, 1999), Ichikawa’s primary career as an advertising commercials director is most in evidence here, in this tale featuring Ogata as the eponymous middle-aged technical illustrator whose solitary childhood (his mother died when he was young, and his father was busy touring with his jazz band) resulted in his emotionally introverted personality. When he meets Eiko (Miyazawa), a beautiful and refined female client, he becomes besotted and ends up marrying her, but it is not long before her obsession with expensive haute couture designer clothing ends in disaster. Soon Tony finds himself left with nothing but an en suite wardrobe full of expensive fineries and no one to wear them. Out of desperation and loneliness, he places an advert in the paper for a perfect size 7 woman.

Tony Takitani plays out with the ersatz sophistication of a glossy commercial for cars or perfume, composed of delicate images, slow-motion sequences, and a muted greyish colour palette. Soft breeze rustles through every scene, with the camera panning seductively from left to right to the evocative tinkle of Ryuichi Sakamoto’s continuous piano score through a variety of chic interiors ranging from Tony’s minimalist design studio to smoky lounge bars and fashionable boutiques. A comment on the shallowness of Japan’s consumer culture and obsession with the exotic allure of the West, perhaps, but the approach taken here is too subdued to stress the point, as shot after shot, the camera seems content merely to linger on the emaciated beauty of Miyazawa, whose role amounts to little more than that of a clothes horse, while an aloof third person narration from Nishijima further serves to keep us distant from the characters. Beauty is, after all, only skin deep, and boredom sets in even before Tony’s back-story, relayed through an atmospheric montage of old photos and film stocks, is over. (Midnight Eye) 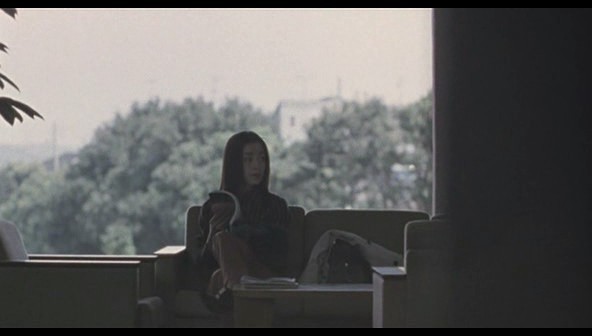 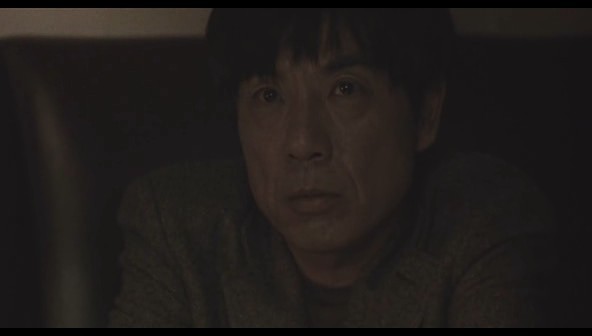 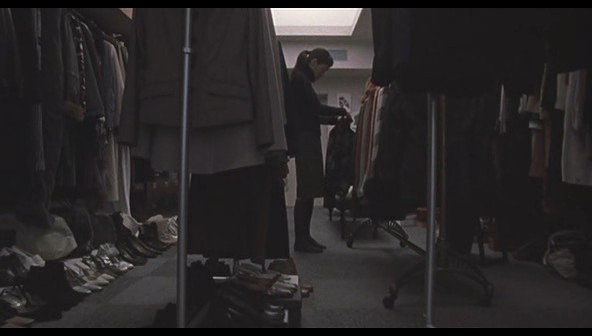