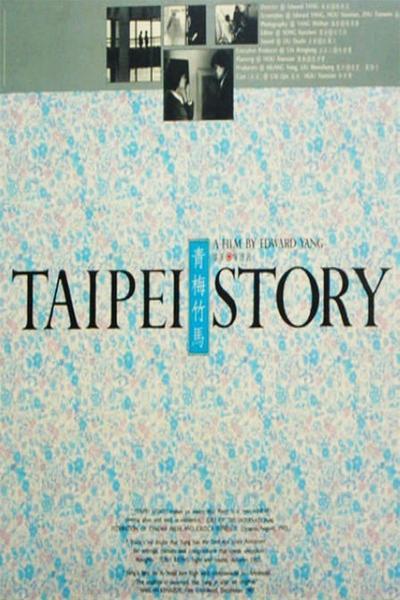 Quote:
Lung, a former member of the national Little League team and now operator of an old-style fabric business, is never able to shake a longing for his past glory. One day, he runs into a forme teammate who is now a struggling cab driver. The two talk about old times and they are struck by a sense of loss. Lung is living with his old childhood sweetheart Ah-chin, a westernized professional woman who grew up in a traditional family. Although they live together, Ah-chin is always weary of Lung’s past liason with another girl. After an argument, Ah-chin tris to find solace by hanging out with her sister’s friends, a group of westernized, hedonistic youths. 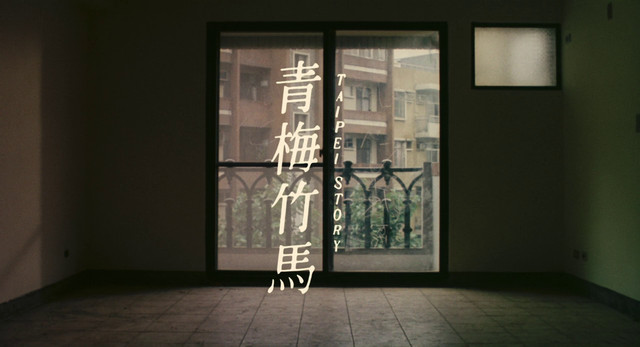 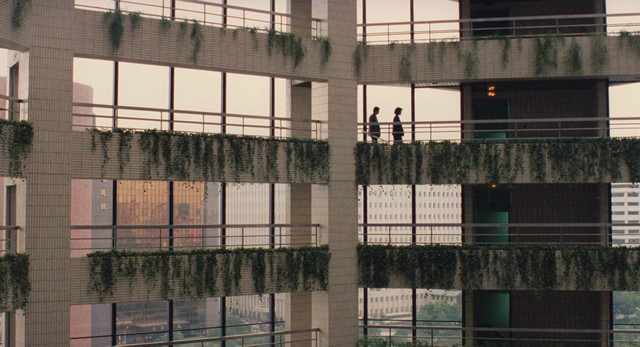 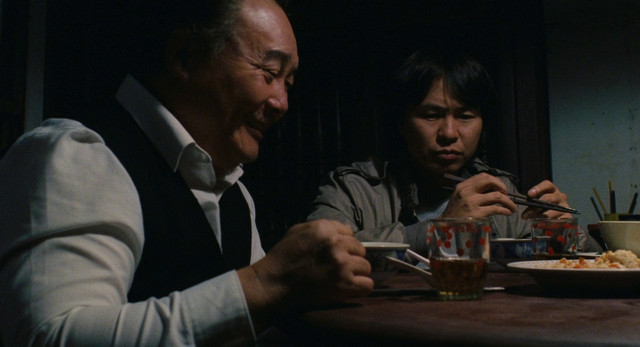 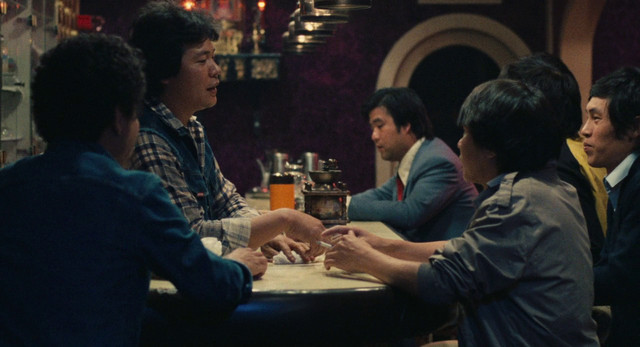 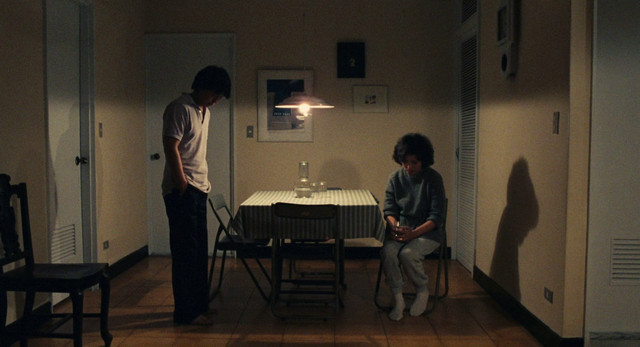 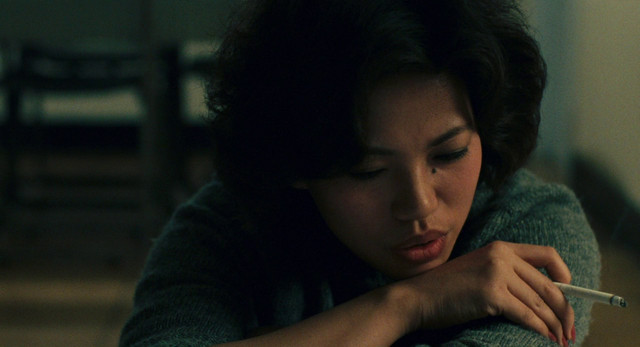 To appreciate just how bitter a pill Edward Yang was serving up with Taipei Story, it helps to understand the sarcastic fake-out embedded in the film’s Chinese title. Lifted from a poem by Tang dynasty master Li Bai, Qingmei zhuma translates literally as “Green plum, bamboo horse,” a phrase that, like many classical idioms in the language, distills human experience to a tableau of emblematic objects that can be savored by the mind’s eye. Here the experience being described is one of kismet—an eternal love that evolves out of the carefree games of childhood and preserves its innocence even as the companions age. Seeing these words on a marquee in 1985, the year the film was released, the average Taiwanese viewer would have been primed to expect the kind of escapist melodrama that commercial Chinese-language cinema had excelled at for decades, or at least something in tune with the treacly hit ballads of lead actress (and Yang’s first wife) Tsai Chin. But instead of the pastoral, ever-blooming romance evoked in Li Bai’s lines, what we get is the dry chill of urban malaise. Andrew Chan for Criterion 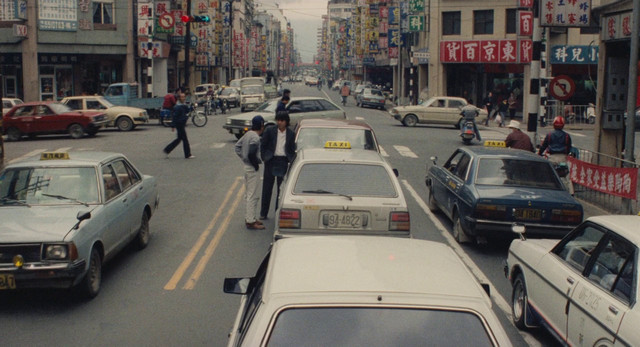 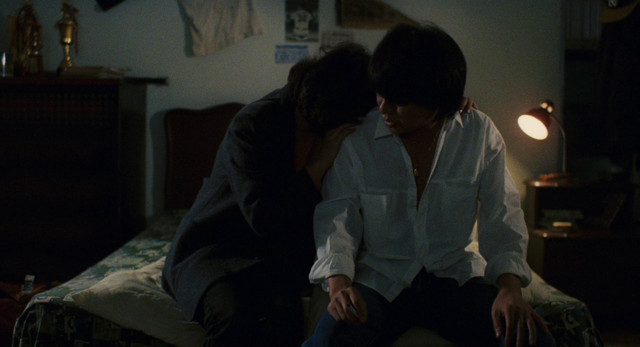 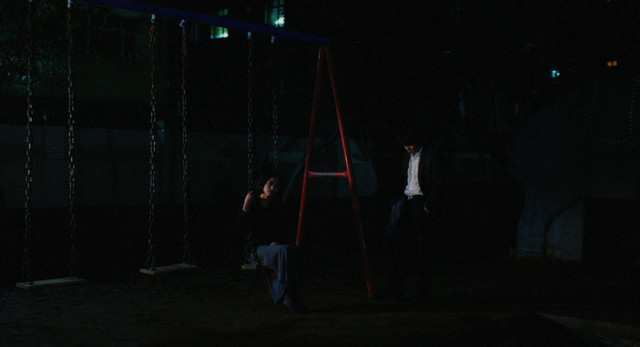 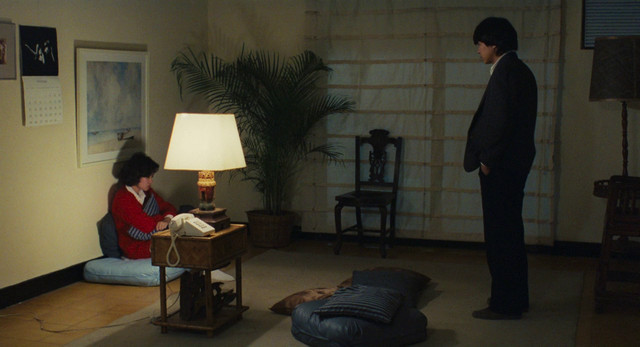 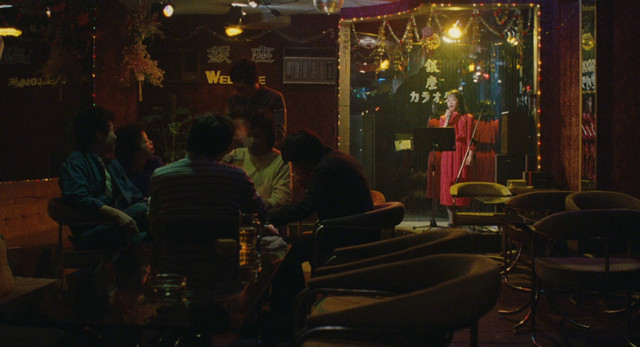 Co-written with Hou and Hou’s longtime writing partner, Chu Tien-Wen, Taipei Story is like so many Yang films in that it doesn’t pinpoint the contradictions of modern living in characters so much as in what they navigate on a day-to-day basis: environments, spheres of couple-hood and family life. It paints a picture of a mid-1980s Taiwan awash with conflicting American and Japanese cultural influences. Yang is obsessive about cataloging and contrasting these: the music of Michael Jackson (both heard and referenced) versus the huge neon Fuji Film billboard that provides an arresting backdrop for several scenes; Lung’s preference for a karaoke bar over the faux Anglo-American “pub” favored by Chin’s wannabe-yuppie friends; the repeated references to baseball, the quintessential American pastime that is now arguably more popular in Japan. But because Yang almost never uses close-ups, but instead relies largely on medium-wide shots that can accommodate two or more characters, these things are seen as surroundings—part of the mise-en-scène, a term and concept that has sadly fallen out of fashion. It is the world in which Lung and Chin exist, framed lucidly by Yang and his cinematographer, Yang Wei-Han. Ignatiy Vishnevetsky for A.V. Club 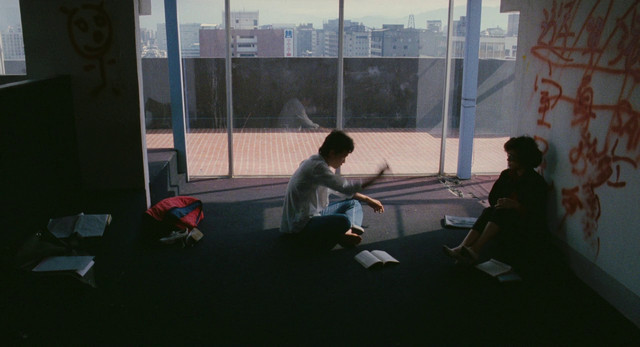 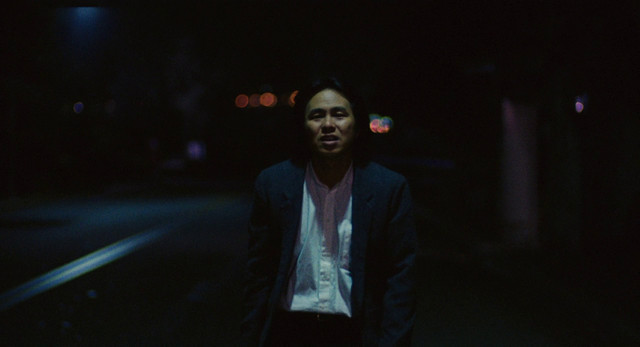 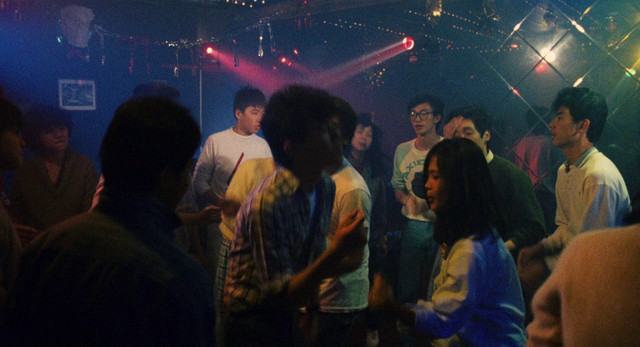 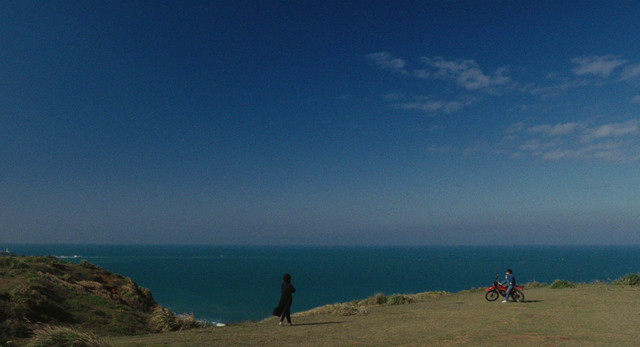 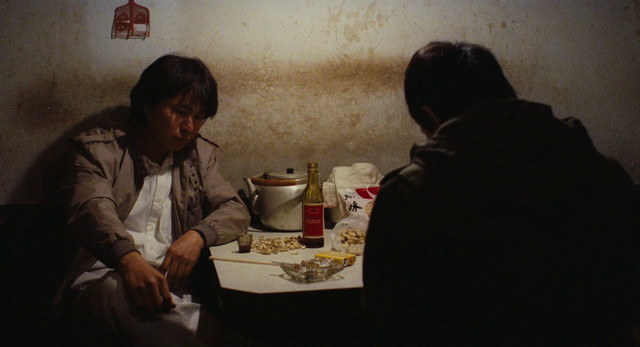