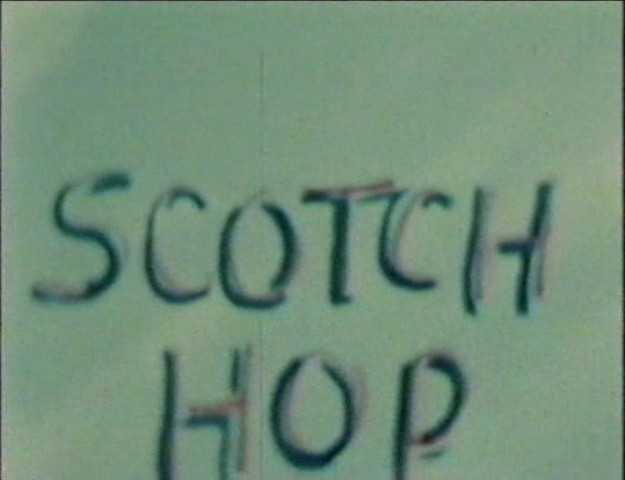 The wonderful Scotch Hop (1959) [ imdb says 1953] is something of a letdown only after seeing his first two staggering, shattering masterpieces. In that film Maclaine intercuts a small band of bagpipers with other scenes, making some costumed young women appear to dance to the bagpipes’ rhythms. Scotch Hop is animated by a tension between synchronicity and asynchronicity — the rhythms of the images and the music converge, then diverge. Each image feels as if it were perched on a knife-edge between a world of smooth, lyrical dance and a world about to be torn apart. 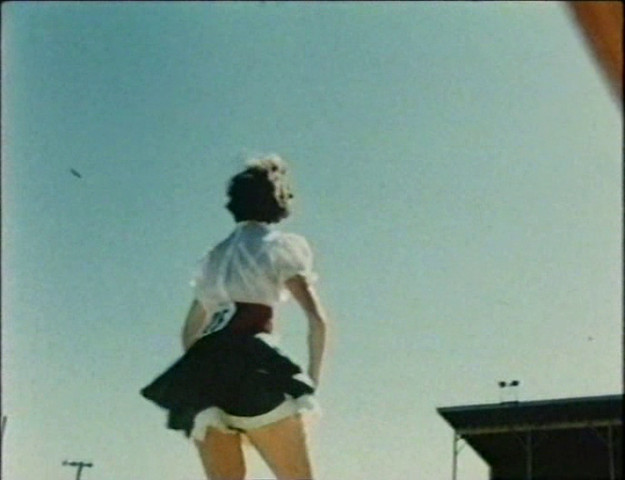 However, according to one of Stan Brakhage’s former students, Brakhage “thought SCOTCH HOP was Maclaine’s greatest work, the mature fruition of his filmmaking efforts.” 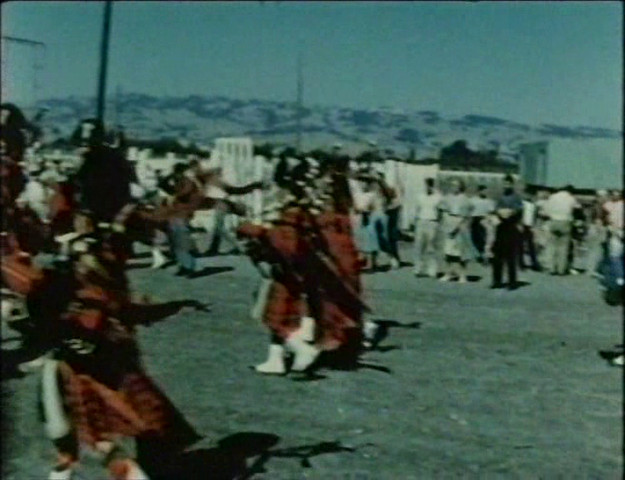