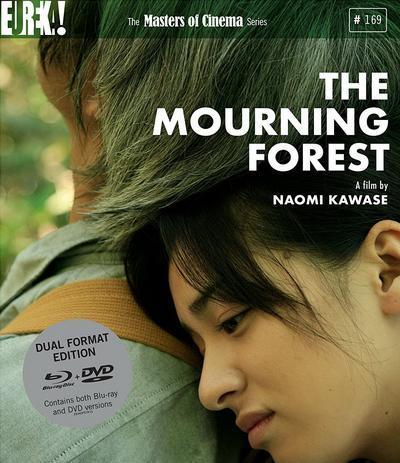 Quote:
A care-giver at a small retirement home takes one of her patients for a drive to the country, but the two wind up stranded in a forest where they embark on an exhausting and enlightening two-day journey. 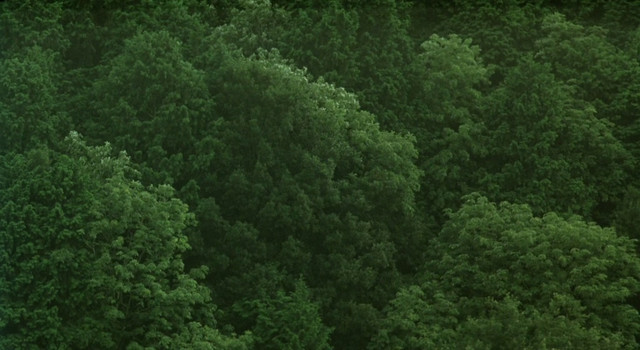 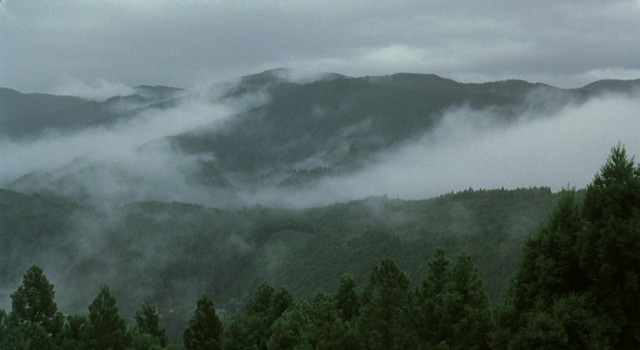 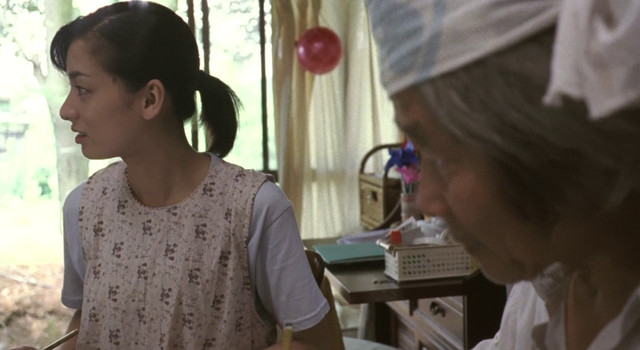 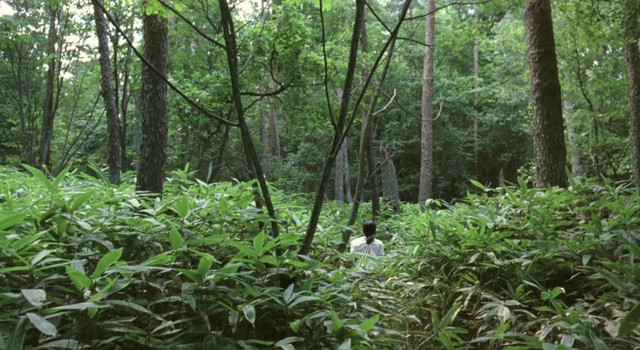 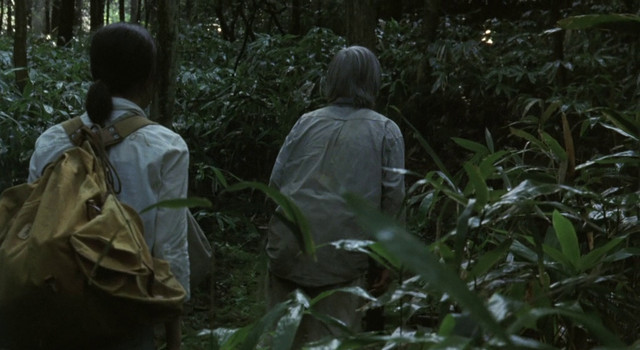 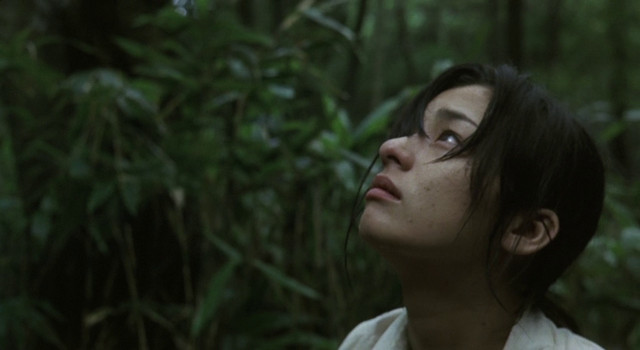 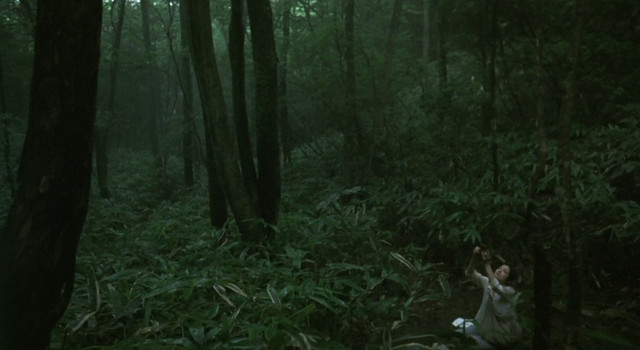 Quote:
Grief seeks relief in this beautifully mounted but ponderous mood piece from Japan’s Naomi Kawase. Yarn about a young caregiver who follows an elderly patient into the forest strives for the mythic, but the pic’s ambition is undercut by its conveniently underarticulated affectations. With reverential critics the minority at Cannes, pic emerged the surprise winner of the 2007 Grand Prix. Prize will give a considerable boost to both the helmer and her latest effort, but commercial prospects beyond the Parisian and Tokyo arthouse circuits are unlikely. Fests will no doubt follow Cannes’ suit and make this a wish-list must-have.

In the mountainous region west of Nara, Machiko (Machiko Ono) is adjusting to her new role as caregiver at an old folks’ home. Burdened by the death of her young son, Machiko is drawn to dementia-affected patient Shigeki (Shigeki Uda). With only a syllable separating the name of the caregiver and Shigeki’s dead wife of 33 years, Mako, the unruly patient is similarly attracted to the new staff member.

While taking Shigeki out for a birthday drive, Machiko experiences engine trouble. Machiko leaves the old man briefly to seek help at a nearby farmhouse, and her charge takes the opportunity to grab his precious backpack and bolt into the wilderness. Machiko has no choice but to follow. Quickly becoming lost in the forest, the duo must contend, overnight, with the elements, while Shigeki is propelled forward on an unknown quest.

Like many classical Japanese artists for centuries before her, Kawase is clearly inspired by nature. Punctuating the helmer’s slight, slow script are gorgeous images of fields and forests that imbue the pic with a haiku sensibility. Unfortunately, Kawase’s spiritual themes seem more calculated than heartfelt. Aud endurance is tested by a directing style that is by turns hamfistedly deliberate and annoyingly tentative. The latter mode creates an ad hoc, undisciplined feel, like Terrence Malick at his most easily distracted.

Thesps are as wooden as the trees around them and fail to transcend their roles as ciphers for the helmer’s vague vision. Tech credits are pro.