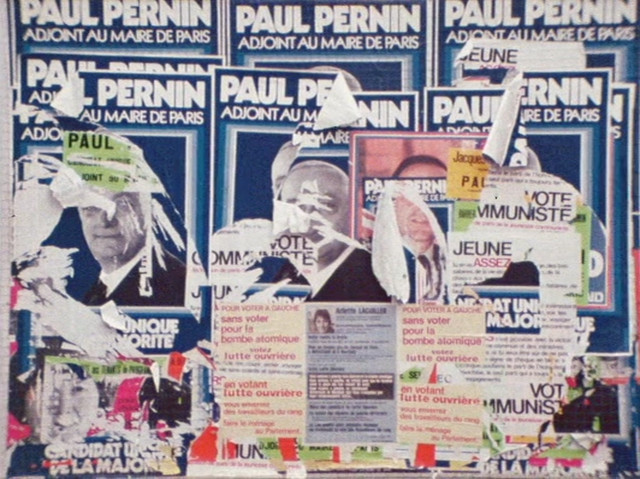 Quote:
In 1978, Ruiz was commissioned to make a television documentary about the French elections from the viewpoint of a Chilean exile in the 11th arrondissement. But, contrary to the producers’ expectation, the Left lost. Ruiz seized on this anti-climax to make a documentary about nothing except itself – a film whose central subject is forever lost in digression and ‘dispersal’, harking back to his Chilean experiments of the ’60s. It is the best, and certainly the funniest, of self-reflexive deconstructions of the documentary form. Ruiz drolly exaggerates every hare-brained convention of TV reportage, from shot/reverse shot ‘suture’ and talking-head experts to establishing shots and vox pops (narrator’s note to himself: “Include street interviews ad absurdum”.) Every fragment of reality (e.g. polling booths on voting day) comes through the lens as a pre-fabricated televisual cliché. And, as always, Ruiz detonates his own auteur status.As an essay-film, Great Events contains many echoes – and a cheeky critique – of the sophisticated political filmmaking of Chris Marker. But Ruiz increasingly spices up the lesson with surreal elaborations – such as progressively shorter re-edits of the entire film, avant-garde decentrings of image and sound, and crazy runs of ‘secondary elements’ such as particular colours, angles and gestures. 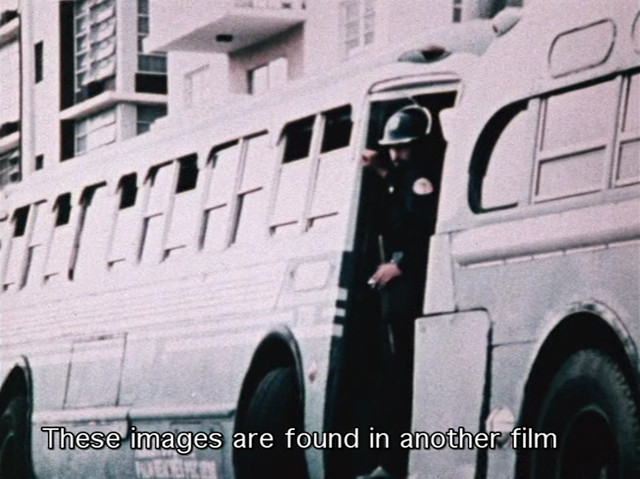 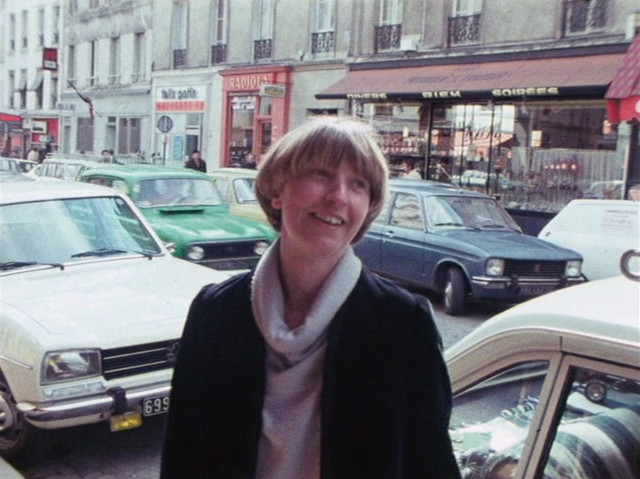 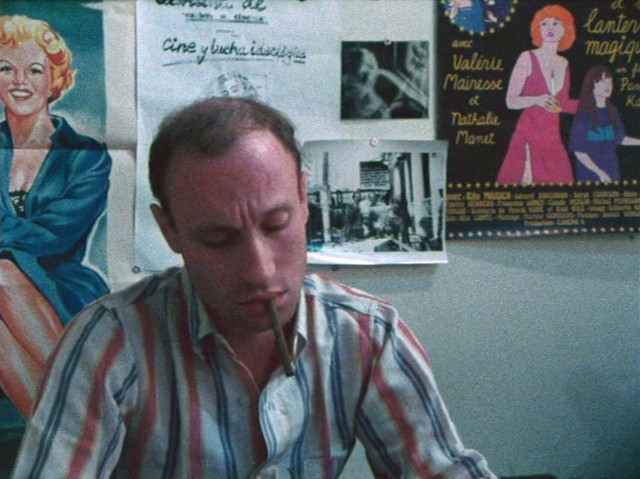 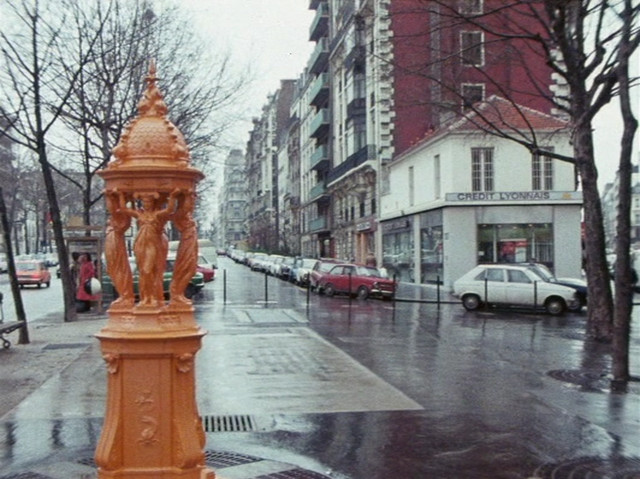 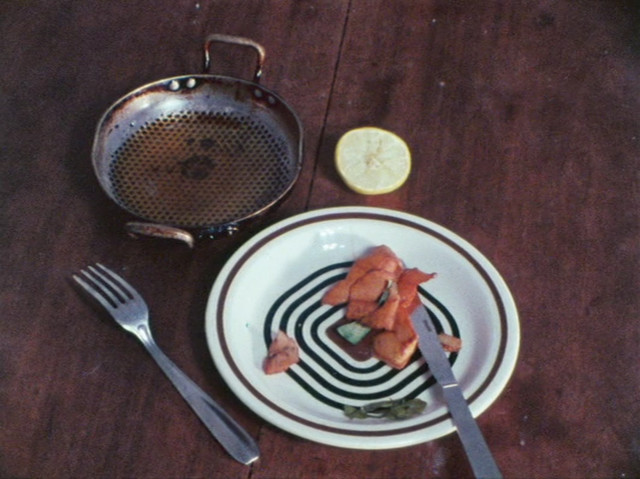