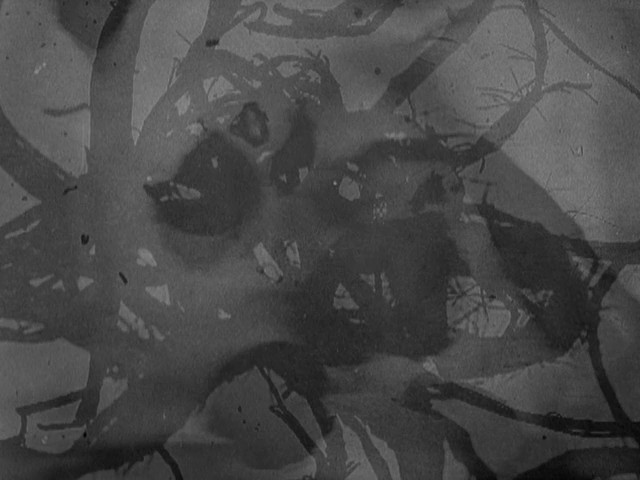 Quote:
The animated film VISITATION unwinds through a dark landscape of unending life and death; steeped in the alchemical and inner dream life the film explores a black and white landscape of gothic figures who enact evolving metaphysical dramas. Surrealistic and strange, cast in grainy 16mm images, the film allows an imaginary glimpse within “an outer-world night…” The visions in the film are summoned from the film maker’s imagining of a mythical eternity which is beautiful but fraught with pain, exposed by the ether voices and figures which inhabit the eternal ballet beneath our consciousness. VISITATION imagines scenes from the alchemical experiments which were calculated to disclose and finally manipulate existential nature. Metals, air, fire and water were essential elements in Alchemy, and their psychological counterparts are likewise interpreted within the film as essential elements of death, cruelty, rebirth, and eternal evolution. The film was inspired by hearing wolves crying and simultaneously reading H.P. Lovecraft, a combination which led the filmmaker’s imagination into the world she then created. Using painted cut-outs and early cinema techniques (multiple passes, mattes, multi-plane levels, in-camera superimpositions, shutter manipulation, etc.) the film was shot with a 16mm Bolex camera in black and white which gives it a grainy handmade look. The abstract passages were created by placing objects directly onto raw film and exposing the film with a flashlight. Thus the film’s process mirrors the alchemical nature of chemical and material experimentation. 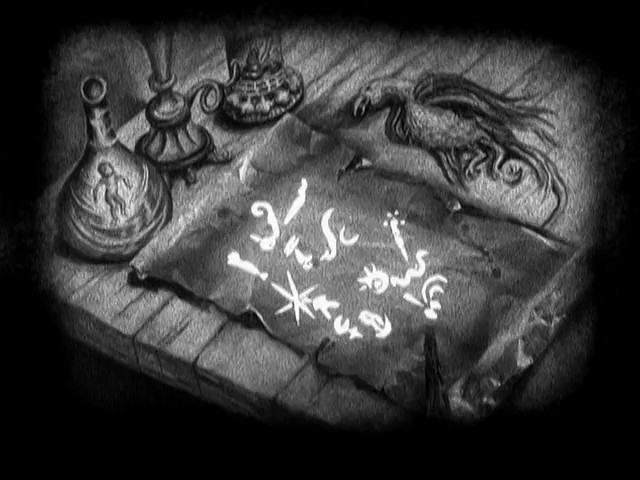 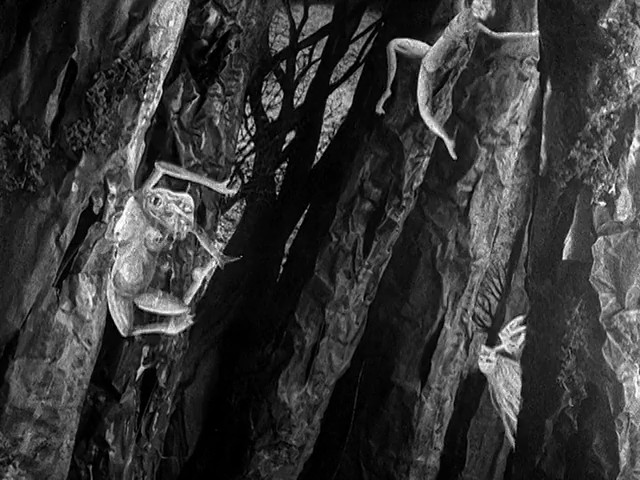 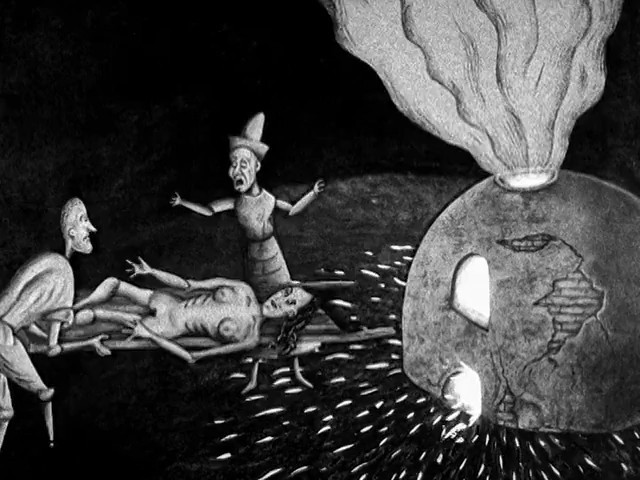