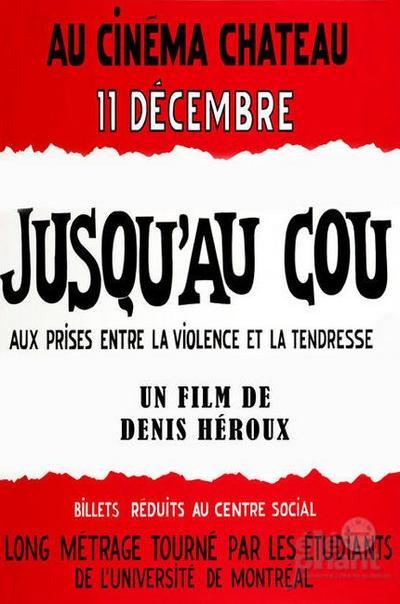 Quote:
The adventure of a young university student confronted with love and the Quebec separatist movement of the 60s. Denis Héroux, who directed this film while in university, says, ”I realized my strongest characters, those who oriented the film almost against my will, were ardent separatist, sometimes even terrorist. But I was stuck with them and had to continue following them.” 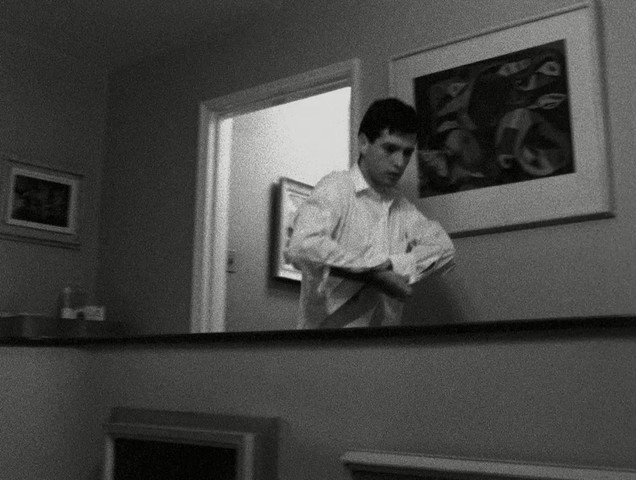 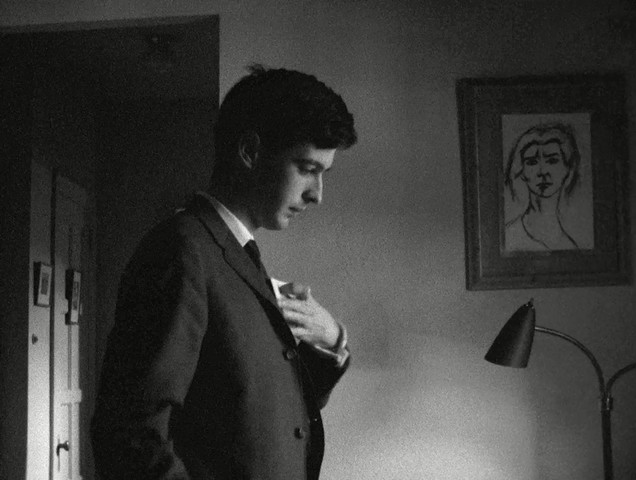 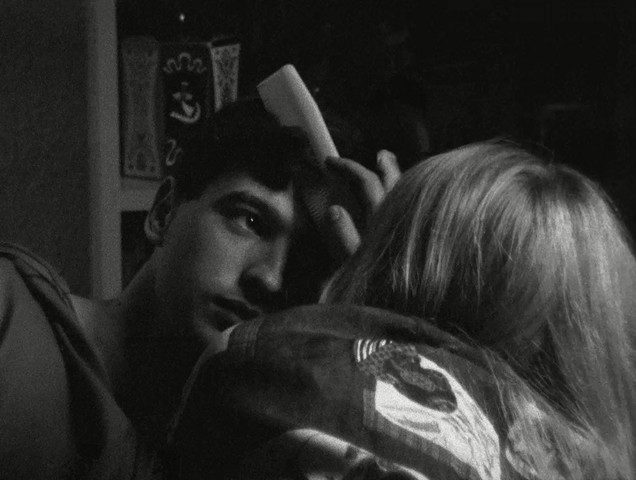 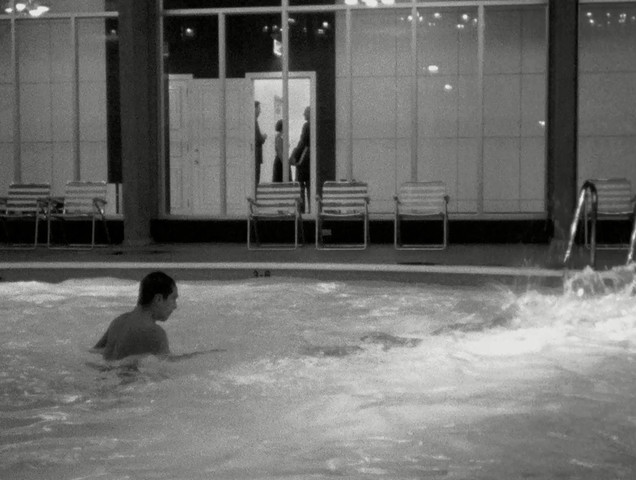 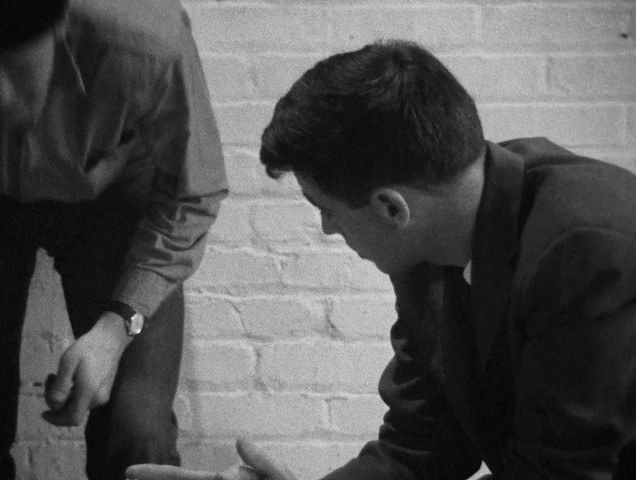 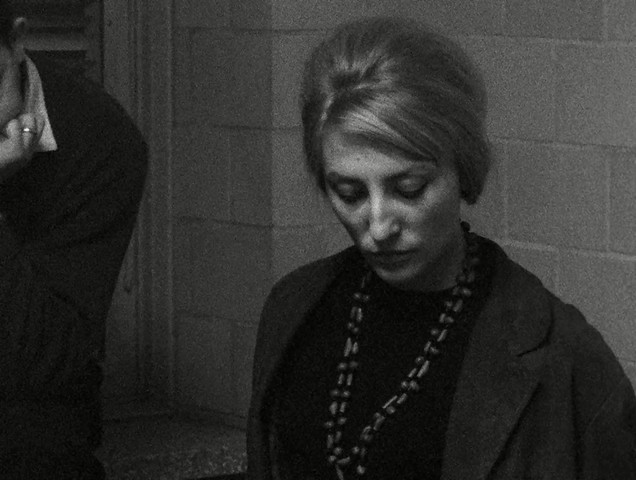