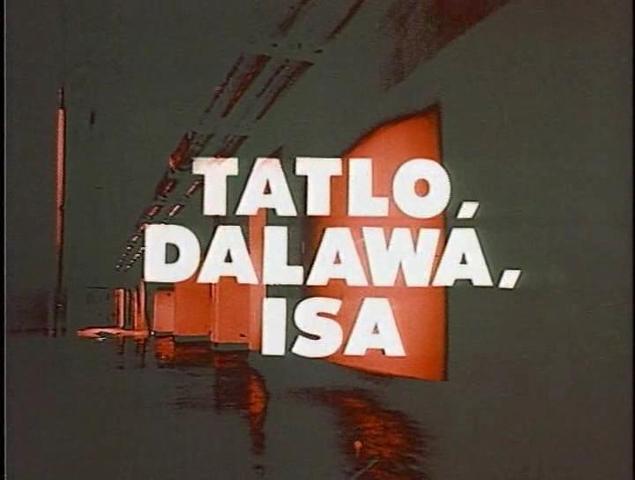 The first segment, Tony Perez’s “Mga Hugis ng Pag-asa” (Faces of Hope) has Jay Ilagan play Noni, a drug addict struggling in a drug rehabilitation center. And while the segment is generally considered to be the weakest of the three, it does feature cinematographer Romy Vitug’s fine monochromatic camerawork, and the startling image of Ilagan being shaved of all his hair (a shockingly traumatic sight when I first saw it at the tender age of nine). 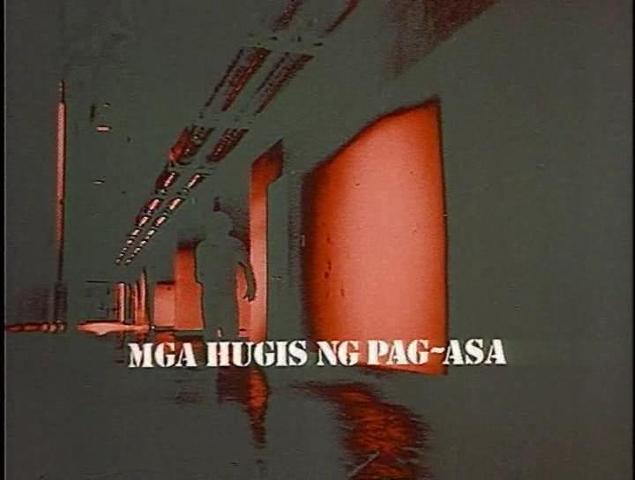 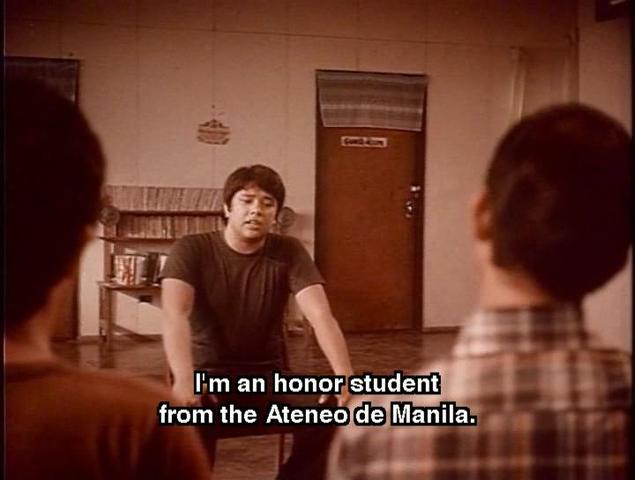 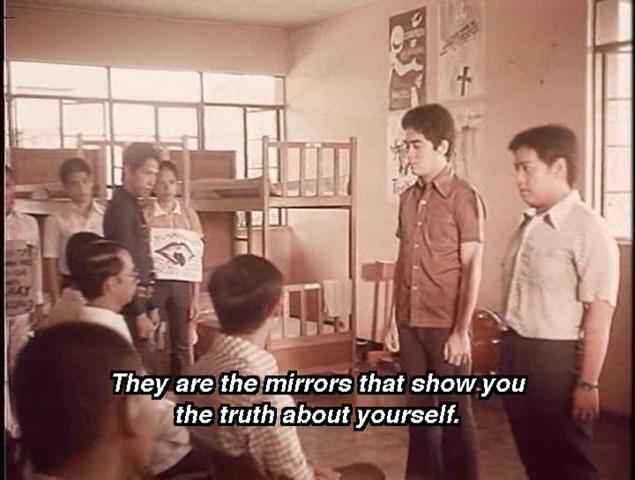 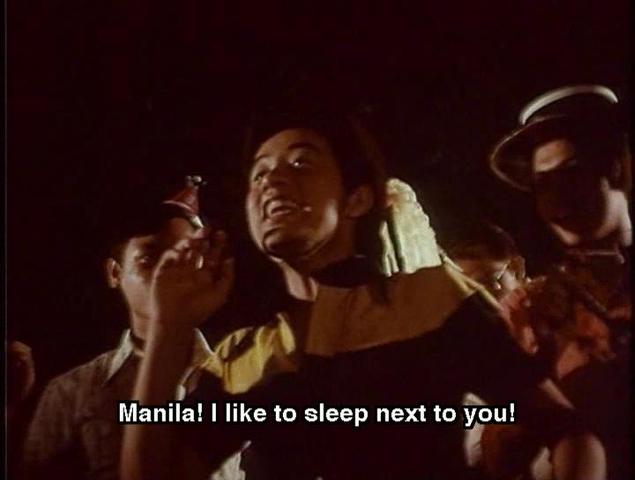 Brocka is at his melodramatic best with Mario O’Hara’s “Hellow, Soldier.” Hilda Koronel is Gina, a young slum dweller waiting for her American G.I. father to pick her up and take her to America; Anita Linda is Gina’s mother Lucia, who wants her daughter to leave, yet is unable to face the loneliness of life without her. O’Hara’s deceptively simple story is an evocative metaphor for any number of themes: the lurid legacy left behind by the American Occupation (Lucia was unapologetically the American’s mistress, and raised the child herself); the troubling questions that arise when someone tries to do something (should Gina live with her mother or father? And what happens to Lucia?); the bitterness, the rage, the–most shameful secret of all–affection felt by Filipinos for their onetime ally and master and ostensible lover.

Brocka has his actors play their roles at a higher emotional pitch than usual, which may put some off; some, however, will believe that this is unaccountably the right way to go–how can you not be affected, with issues this personal, this deeply felt? 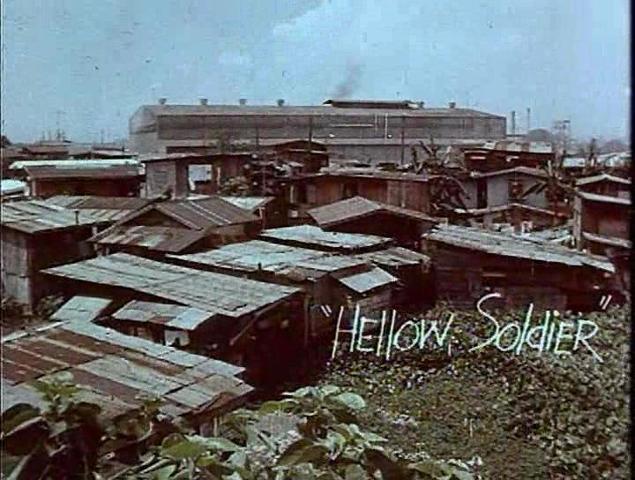 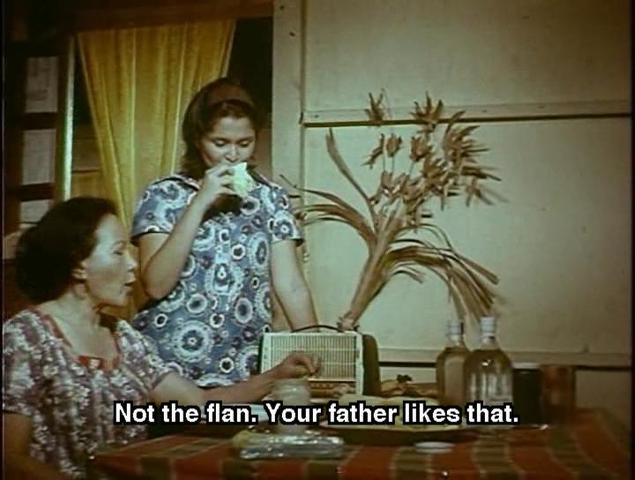 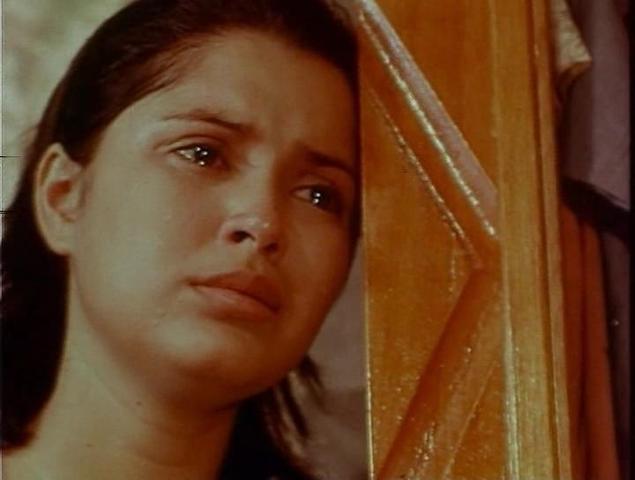 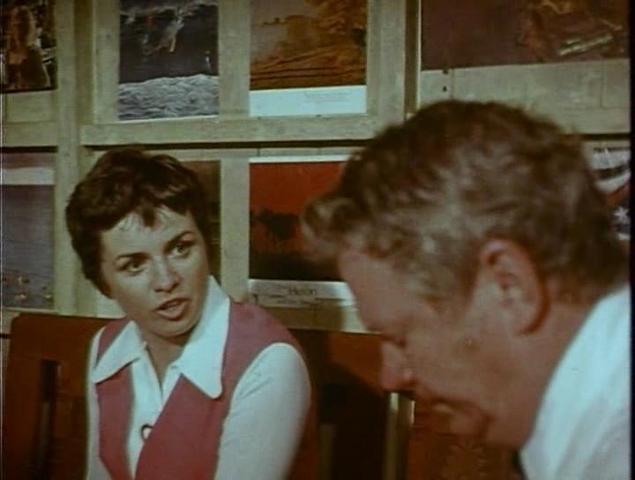 Orlando Nadres’ “Bukas, Madilim, Bukas” (Tomorrow, the Darkness) is Brocka’s uncharacteristically gothic short masterpiece. Brocka, who has rarely done a period film and who almost always locates his stories in the urgency of the here and now (almost always in the Manila of today), with Vitug’s help creates an almost airless, languid realm, not so much isolated as abandoned by the outside world.

Trapped here is bedridden invalid Atang (the great Mary Walter) and her spinster daughter Rosenda (the equally great Lolita Rodriguez); their relationship together is a study in miniature of a love-hate, master-servant, mother-daughter antagonism of almost unbearable intensity. Enter the ugly-handsome Miguelito (Mario O’Hara, this time as actor), Rosenda’s one chance to escape her lifelong imprisonment. The result is a kind of stylized melodrama you wish Brocka could have done more often (if the results can be as wonderful as this)–Brocka’s penetrating analysis of human relations, transformed by a fevered imagination and a sense of doomed poetry. 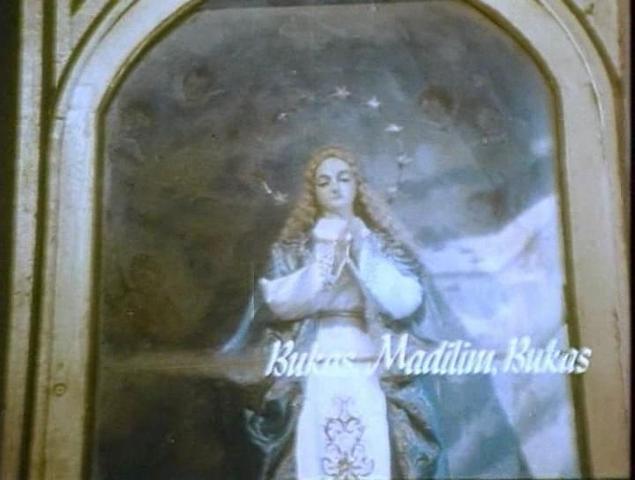 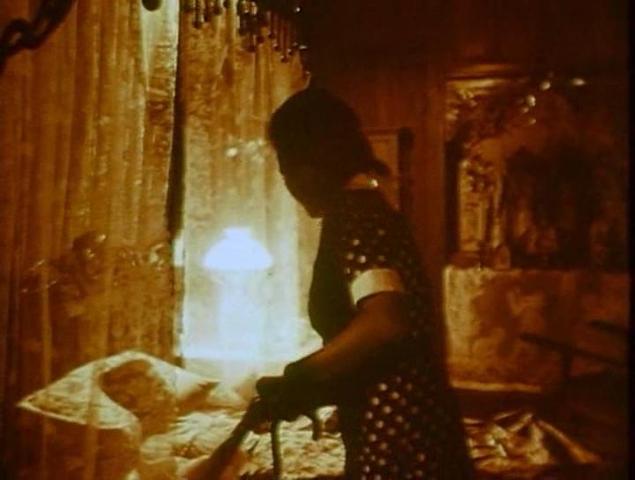 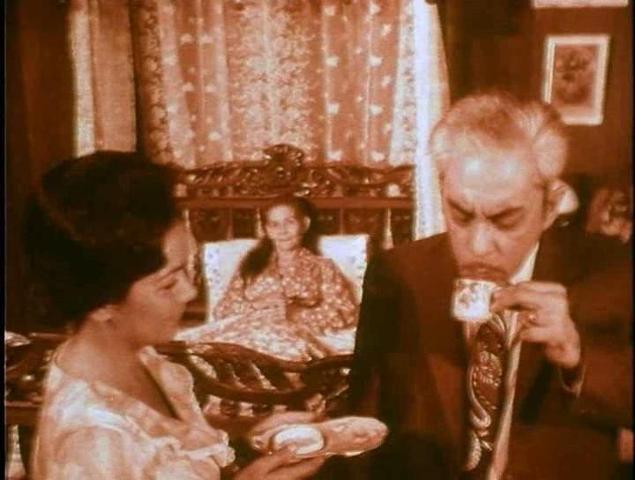 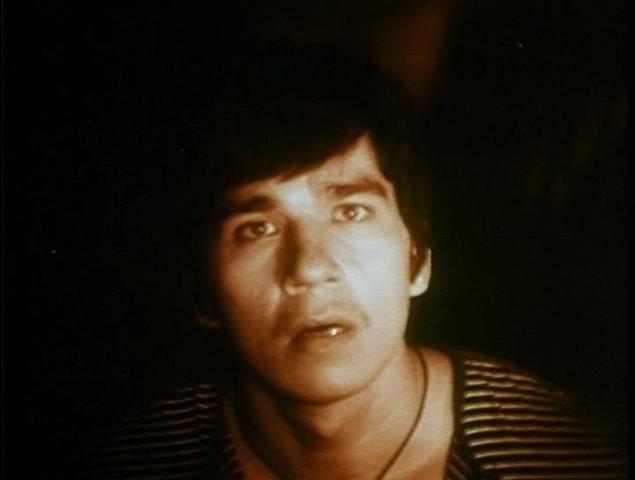