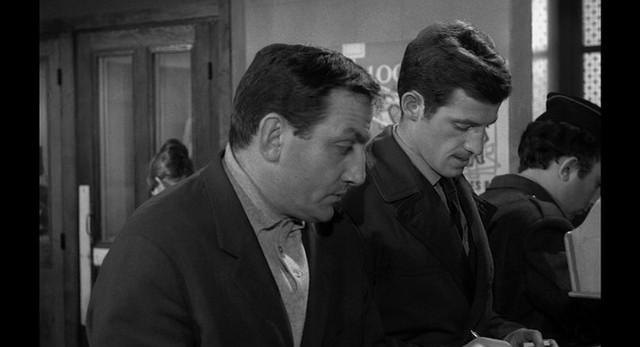 Tavernier’s dissection draws a reference line to the influences of American cinema at the time.

Los Angeles Times – Kenneth Turan wrote:
As its title indicates, “My Journey Through French Cinema” is personal with a capital “P,” a passionate, opinionated, drop-dead fascinating documentary essay about that country’s film history put together by a clear-eyed enthusiast who was born to tell the tale.

Few people know as much about French film as 76-year-old Bertrand Tavernier, now a celebrated director but previously a critic, publicist, founder of a cinema club as well as a lifelong devotee of the art.

Focused, articulate, fairly bristling with information and insights, Tavernier not only has everyone’s work at his fingertips but his fervor is also infectious, making you want to re-see those films you know and investigate those that are unfamiliar.

Acknowledged classics like Jean Renoir’s “Rules of the Game” and Jean-Pierre Melville’s “Army of Shadows” come under Tavernier’s gaze, but he is just as enthusiastic about obscure works like Gilles Grangier’s “Gas-Oil” and Jean Delannoy’s “Macao, l’enfer du jeu.”

Inspired by a pair of Martin Scorsese documentaries, 1995’s “A Personal Journey Through American Movies” and 1999’s “My Voyage to Italian Cinema,” Tavernier has focused on France’s cinema from the 1930s through the 1980s.

With himself as narrator and including clips from dozens and dozens of films from 25 different directors plus stills and archival interviews, Tavernier has no trouble filling up “Journey’s” three hour and 15 minute running time.

French auteur Bertrand Tavernier takes film lovers on an incredible ‘Journey’ through the past
This “Journey” is personal not only because the opinions are Tavernier’s but also because it intertwines episodes and memories from the filmmaker’s private life, detailing the circumstances of some of his moviegoing as well as anecdotes from his decades of experience.

So, though the documentary begins with brief glimpses of key stars in signature roles — Jeanne Moreau in “Elevator to the Gallows,” Simone Signoret in “Casque d’Or,” Michel Simon in “Panique,” among others — it starts in earnest with personal history.

For Tavernier tells us that when he saw his first movie, it reminded him of the joyous flares he saw at age 3 that announced the end of World War II. Truly, as an opening quote from Jean-Luc Godard says, he and Tavernier were children of both the liberation and the Cinémathèque Française.

Though younger French directors began their film-watching experience at the Cinémathèque, Tavernier began at a series of modest Paris neighborhood theaters with evocative names like the California and the New West.

The first film Tavernier remembers seeing was one of Jacques Becker’s early works, which leads to a discussion of how that director’s “formal and visual command never interferes with emotion” and examinations of one-of-a-kind scenes like Jean Gabin’s tough gangster brushing his teeth in his pj’s in “Touchez pas au Grisbi.”

That in turn leads to a segment on Becker’s great friend and mentor, Renoir, such a key figure in French cinema that eight of his films are represented by clips.

Though Renoir is a legend, Tavernier’s portrait of him as a man who told people what they wanted to hear is a complex one, even referencing an anti-Semitic letter the man wrote. Tavernier also quotes something Gabin said to him: “As a director, Renoir was a genius. As a person, he was a whore.”

Gabin, perhaps France’s most iconic actor, has a section all to himself, with Tavernier praising him for his “tenderness and vulnerability” and for “adding tragic substance to working class heroes.”

Because he is far from an elitist, Tavernier also admires the work of the American born Eddie Constantine, who appeared as wacky secret agent Lemmy Caution in a series of spy spoofs Tavernier still gets a big kick out of.

And because of Tavernier’s extensive experience as a director, “My Journey” is filled with his insights into how films are constructed. These include his passion for composer Maurice Jaubert, his examination of director Melville’s expert reverse shots and his explanation of the influence production designer Alexandre Trauner had on Marcel Carné’s “Le Jour se Lève.”

Carné is a director who baffles Tavernier, who acknowledges his flaws but admits, “yet the films exist, some of the greatest in French cinema, and Carné must have had something to do with it.”

No such ambivalence clouds his thoughts on the two directors he considers his godfathers, Claude Sautet, a man of great skill and volcanic temper, and Melville, a mercurial insomniac who divided films into two categories: masterpieces and crap.

No matter what your taste is, no matter how much or how little you know about French film, Tavernier’s personal “Journey” will leave you informed, enlightened and eager for more. 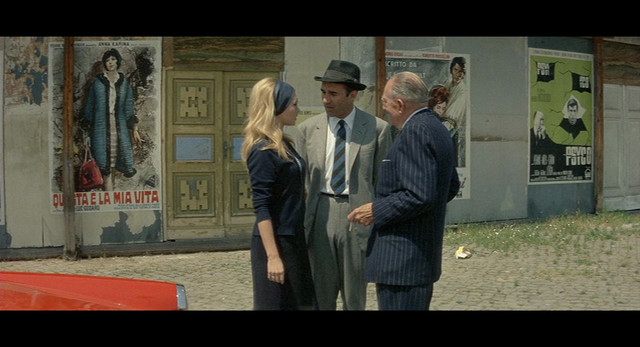 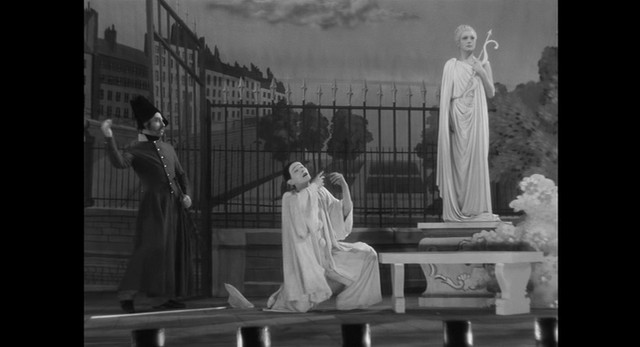 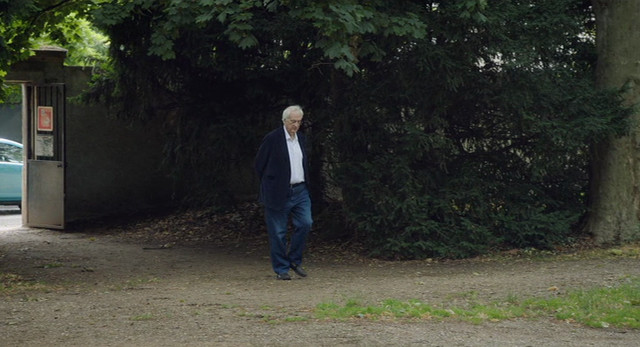