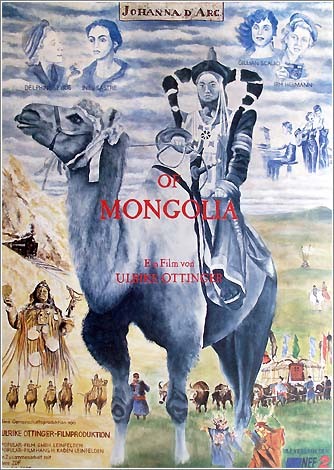 Asian warriors take a group of Western women hostage and bring them to their all-female village, leading to a culture clash.

Ulrike Ottinger’s epic adventure traces a fantastic encounter between two different worlds. Seven western women travelers meet aboard the sumptuous, meticulously reconstructed Trans-Siberian Express, a rolling museum of European culture. Lady Windemere, an elegant ethnographer played by the incomparable Delphine Seyrig in her last screen role, regales a young companion with Mongol myths and lore while other passengers-a prim tourist (Irm Hermann), a brash Broadway chanteuse and an all-girl klezmer trio-revel in campy dining car cabaret. Suddenly ambushed by a band of Mongol horsewomen, the company is abducted to the plains of Inner Mongolia and embark on a fantastic camel ride across the magnificent countryside. Breathtaking vistas, the lavish costumes of Princess Ulun Iga and her retinue, and the rituals of Mongol life are stunningly rendered by Ottinger’s cinematography. Dubbed a female Lawrence of Arabia and just as sweepingly romantic, JOHANNA D’ARC OF MONGOLIA is a grandly entertaining, unforgettable journey. 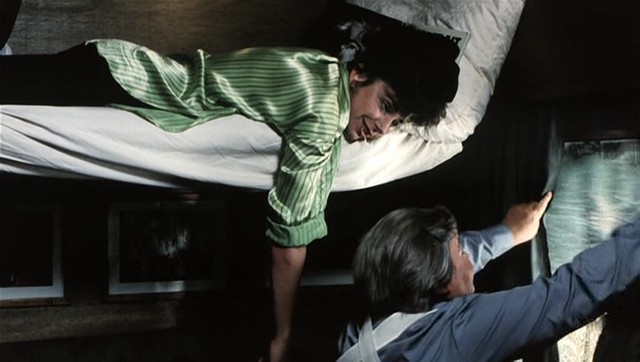 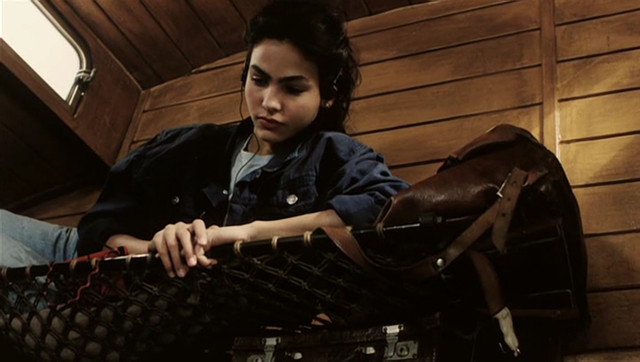 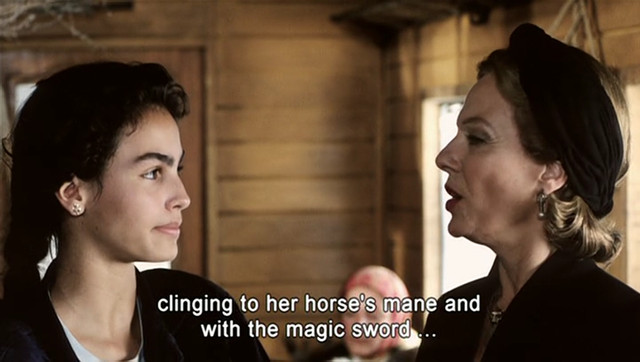 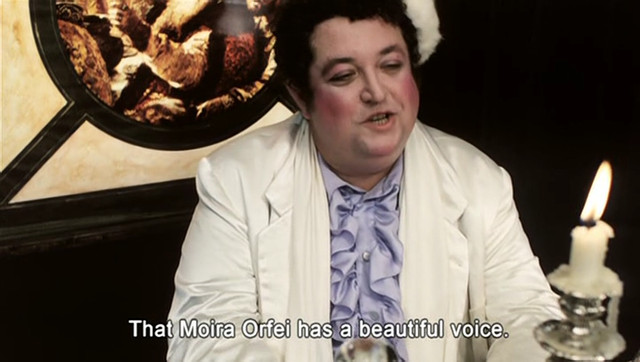 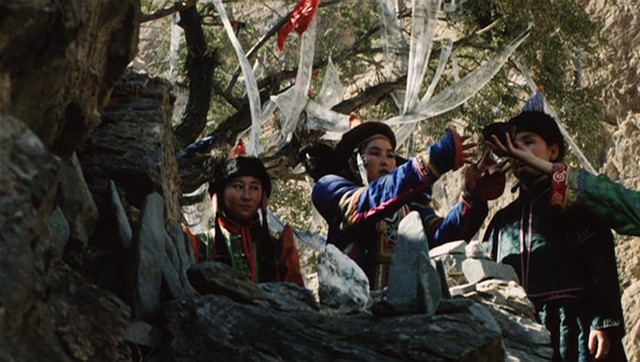 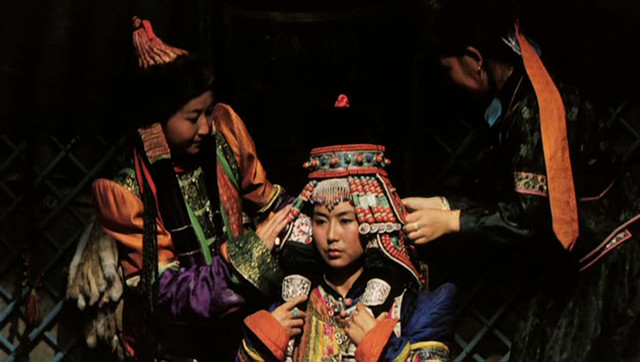 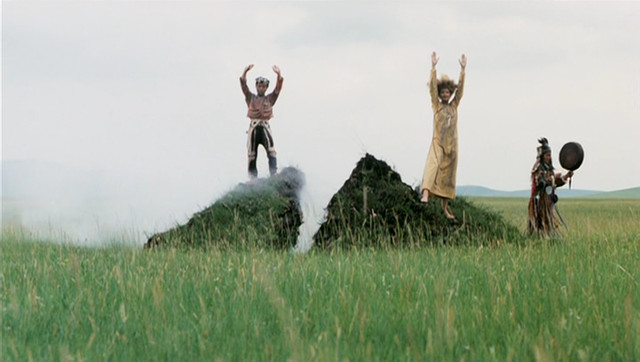