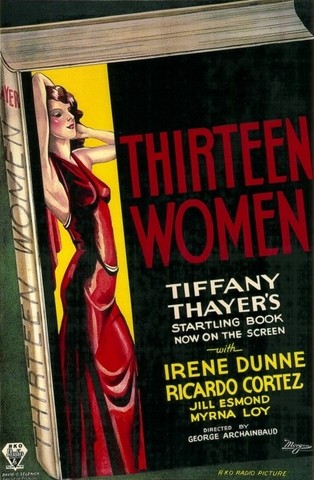 Synopsis:
Thirteen women who were schoolmates send to a swami for their horoscopes. Little do they realize that Ursula, a half-breed Asian, is using her hypnotic powers over the swami and them to lead them or their families to their deaths. It seems that she too went to their school, but was forced to leave by their bigotry, and is exacting revenge. Will she be stopped in time to save Laura’s son, Bobby?

Review:
June Raskob (Mary Duncan) gets a horoscope and letter from Yogadachi saying she will cause someone’s death, and her sister dies in their trapeze act. Yogadachi (C. Henry Gordon) tells Ursula Georgi (Myrna Loy) he predicted happiness for June and hesitates to send another horoscope; but she persuades him. He tells Ursula she will have a horrible death, and she says he will die too. Then she puts him to sleep, rips up his prediction of love and motherhood, and sends a letter to Hazel Cousins predicting bloodshed and prison, signing Yogadachi’s name. Hazel murders her husband. Laura Stanhope (Irene Dunne) calls Helen (Kay Johnson) and tells Grace Coombs (Florence Eldridge) not to believe her horoscope. Grace reads a letter that Yogadachi will die by July first. Ursula entrances Yogadachi, and he commits suicide in the subway.

Helen gets a letter from Yogadachi that she will die by her own hand, and under the influence of Ursula she shoots herself on a train. Sergeant Clive (Ricardo Cortez) calls it suicide but suspects murder. Laura and Jo (Jill Esmond) wait for Helen and are joined by Grace. Clive comes in and tells them about Helen. Grace believes in fate, and Laura asks her to leave. Laura tells Jo she got a letter that something would happen to her son Bobby (Wally Albright). Burns (Edward Pawley) kisses Ursula, who says he works for her. Bobby gets a package of chocolate, and a chemist tells Clive and Laura it was poisoned. Clive goes to Laura’s school and learns that the round-robin idea came from the half-Indian Ursula. Ursula sends Burns with a gift for Bobby. Clive learns that Ursula was Yogadachi’s secretary and recognizes her photo. Laura takes Bobby’s presents to the police with driver Burns. Clive learns that Ursula bought dynamite and follows the car. Burns jumps out, and Clive tells Laura to throw out the package, which then explodes. Ursula finds Laura on a train and asks about her child. Ursula says she suffered as a half-caste and could not cross the color-line at school. She puts Laura to sleep; but Clive chases her, and she jumps off the back of the train, fulfilling Yogadachi’s horoscope prediction.

This violent story reflects fears of how the occult may cause deaths when it is grossly abused. Resentment from racial discrimination is understandable, but trying to get revenge by bringing about so many deaths is way out of proportion and just adds more misery to the world. 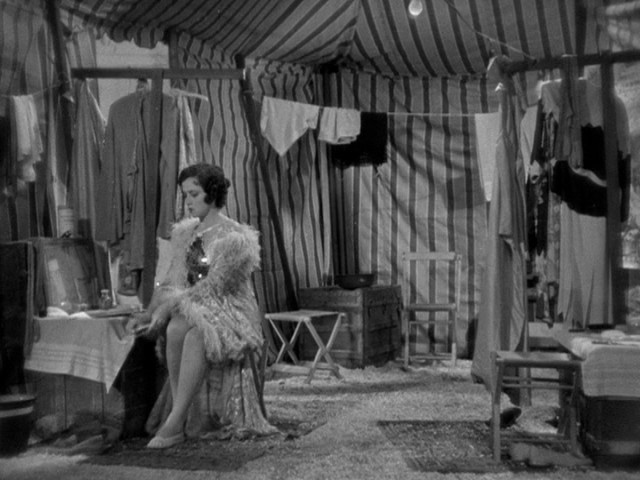 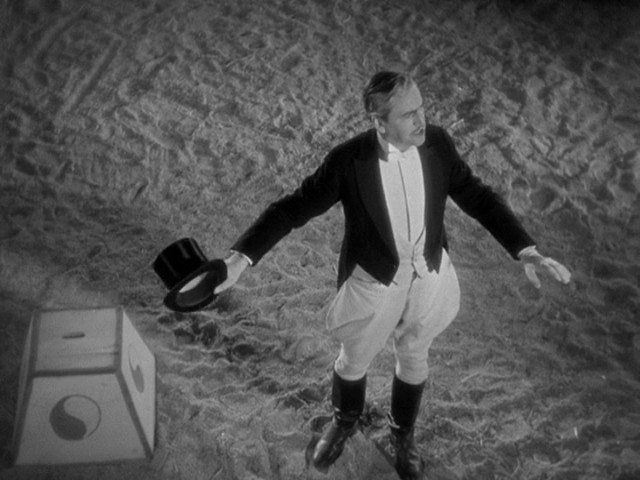 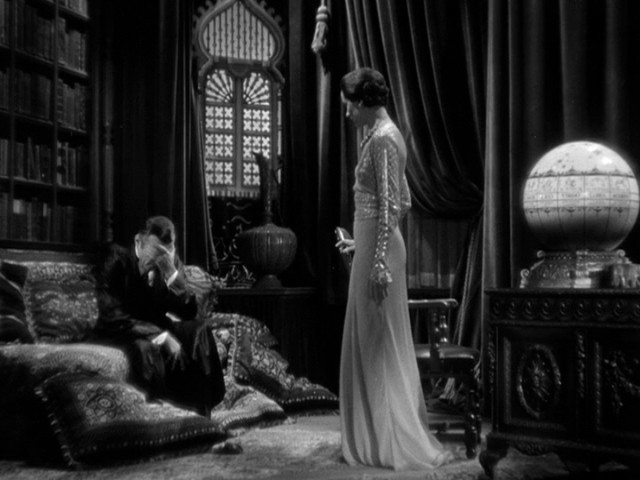 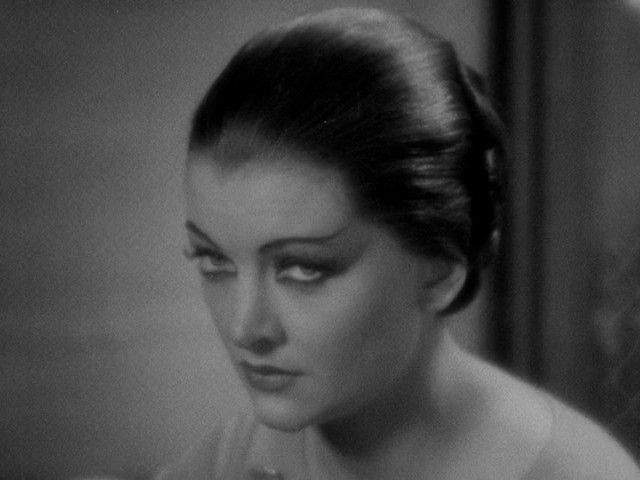