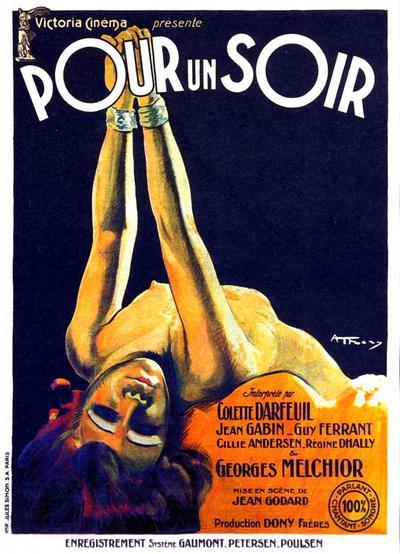 Summary
In a chic nightclub, a navel officer admires his new love, the singer Stella Maria. A fellow officer warns him not to get involved with this woman and tells the tragic story of a sailor who lost everything because of his love for her. Some years before, in the port of Toulon, a sailor, Jean, met Stella in a bar. The two danced and instantly Jean realised he was love. The sailor later traced Stella to her home in St Tropez where, having forced his way into her bedroom, he spent the night with her. Some days later, Jean saw Stella in the company of another man. Driven by jealousy, he deserted his post and decided to put an end to his days…

Review
This somewhat unsophisticated melodrama is the only known film to have been made by Jean-Godard and has only recently been recovered and restored. The film would have easily past into obscurity were it not for the fact that it features legendary French film actor Jean Gabin in his first leading role, a fact which gives the film an historical importance which artistically it can scarcely merit.

Like a large number of early sound films, dialogue adds little and the film would perhaps have worked better as a silent work. Instead of a specially composed score, the film uses a compilation of pieces of classical music, some of which are so inappropriate or distracting that parts of the film are rendered utterly absurd. Equally off-putting is the fact that about a quarter of the film is taken up by irrelevant “padding”, material which is presumably intended to set the scene but which merely brings the narrative to a halt and causes the spectator to lose interest. The worst offender is a lengthy dance sequence at the start of the film which seems to go on forever and ever…

Once the film has begun proper, things do improve greatly. The camera work becomes more imaginative as the film progresses, accentuating the darkening mood of the narrative and giving heightened poignancy to its tragic conclusion. (A pity this is marred by a totally inappropriate coda which drags the film out way beyond its natural ending.) The acting is also rather good. Jean Gabin has no difficulty winning our sympathy and is convincing both as a sailor and as a rejected lover. His co-star, Colette Darfeuil, is equally effective as the film’s femme fatale, combining a seductive feline beauty with any ice-cold amoral cruelty. The two actors rise way above the second rate nonsense which is the film’s script and, with a talent which would become more noticeable in later years, bring depth and poetry to what would otherwise have been a largely uninspired work. 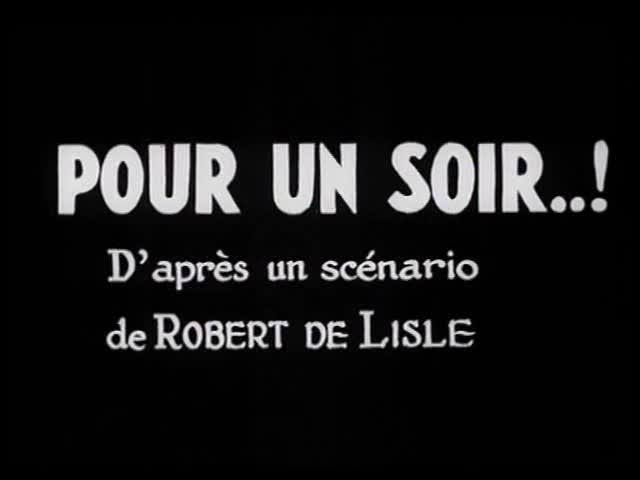 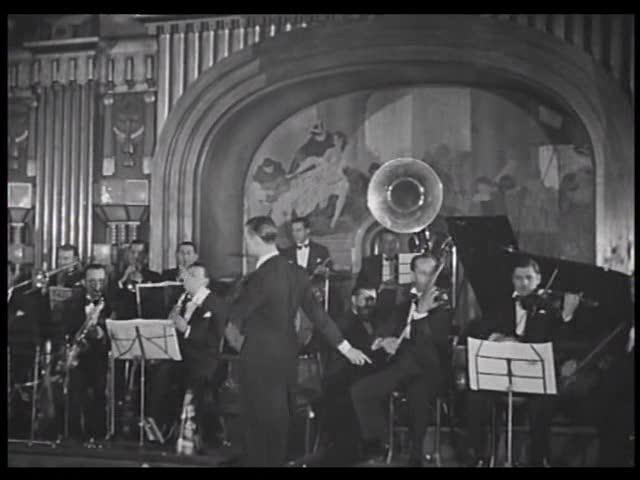 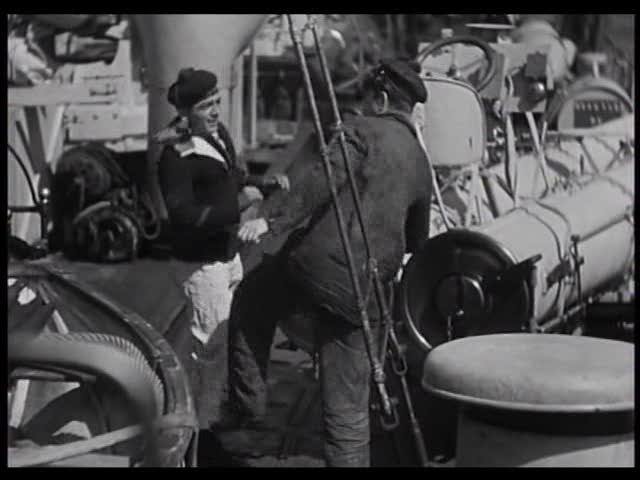 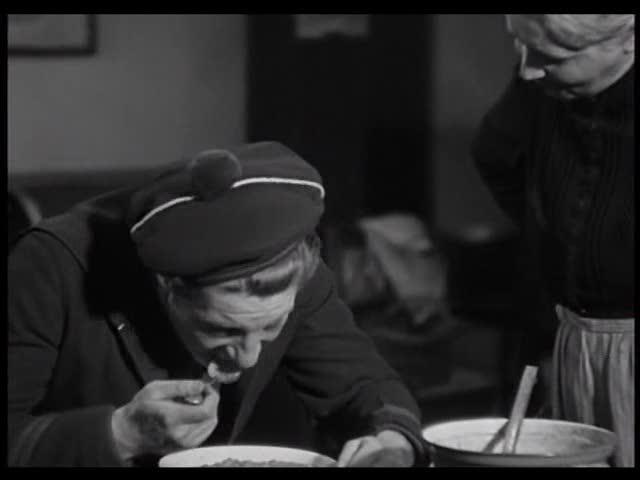 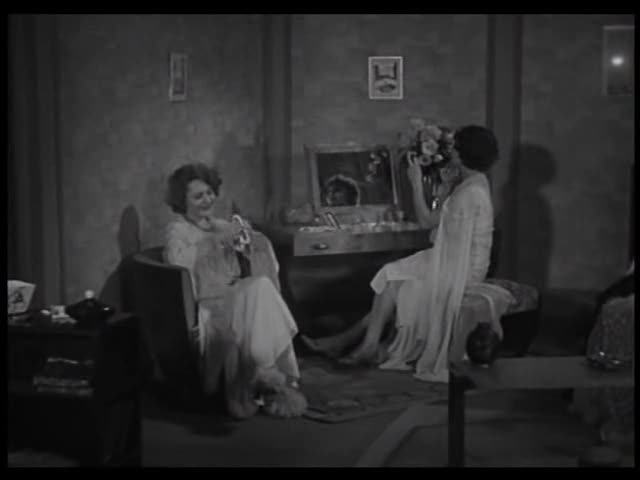 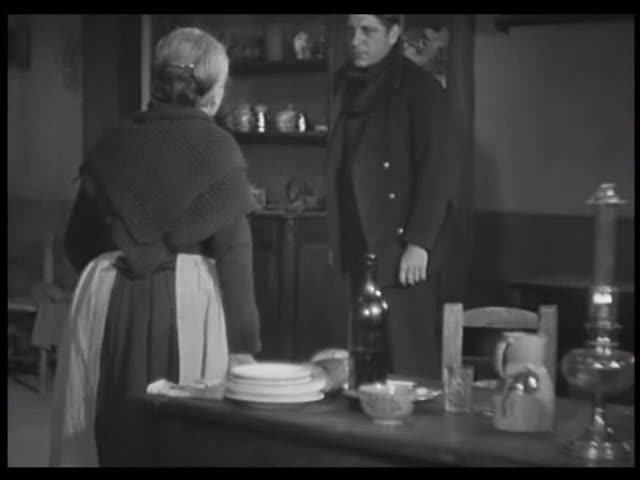 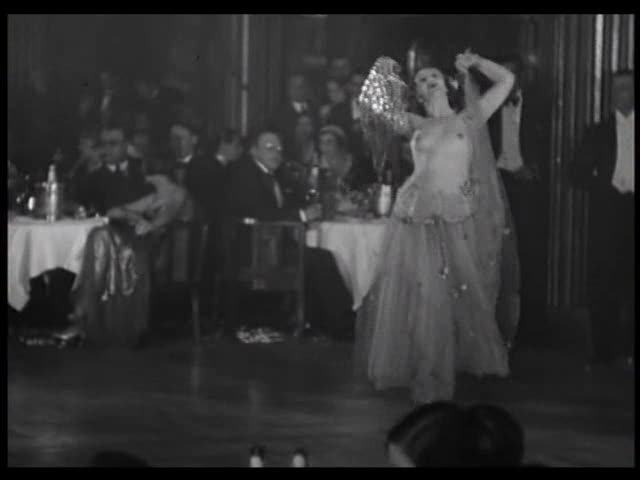