Quote:
This documentary promoting the joys of life in a Soviet village, centers around the activities of the Young Pioneers. These children are constantly busy, pasting propaganda posters on walls, distributing hand bills, exhorting all to “buy from the cooperative“ as opposed to the Public Sector, promoting temperance, and helping poor widows. Experimental portions of the film, projected in reverse, feature the un-slaughtering of a bull and the un-baking of bread. 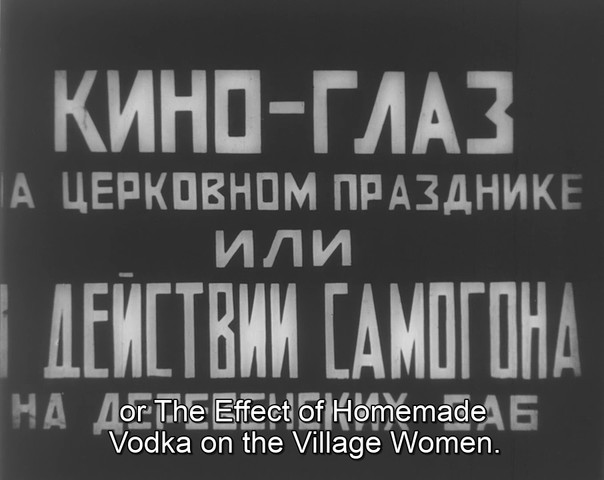 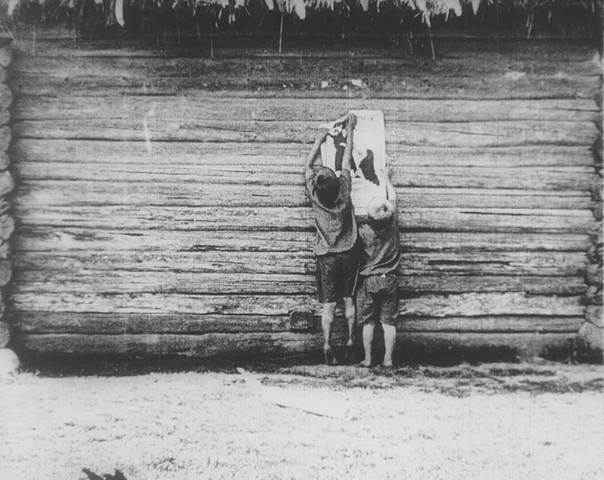 Quote:
Kino-Eye is also a brilliant demonstration of Vertov`s radical film theories: his rejection of narrative structure, his sense of ordinary life as the stuff of cinematic art. Vertov and his cameraman, brother Mikhail Kaufman, employed every shooting method then known, from ultra-high speed to microcinematography and multiple exposure to create this fascinating look at life in the young Soviet state. 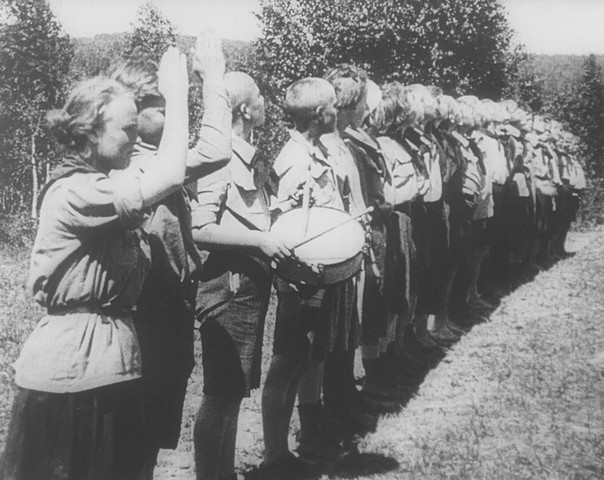 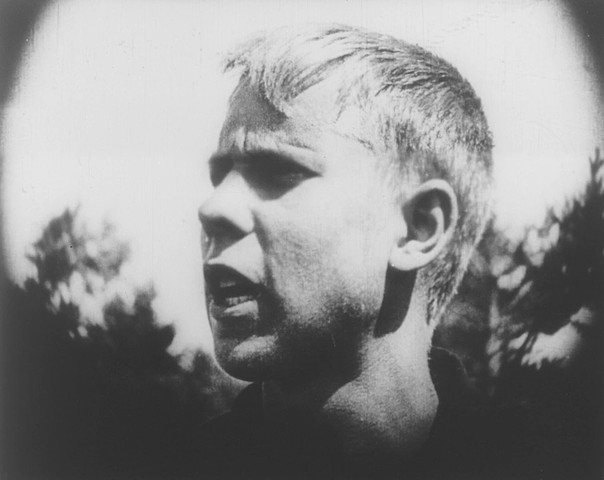 Quote:
A cinematographic poem in which Vertov lays the foundation of his Kino-Eye principles, the film shows the incredible force of his theories, but also the beauty and energy of a society fresh from revolution, ready to face the challenges of a difficult future. 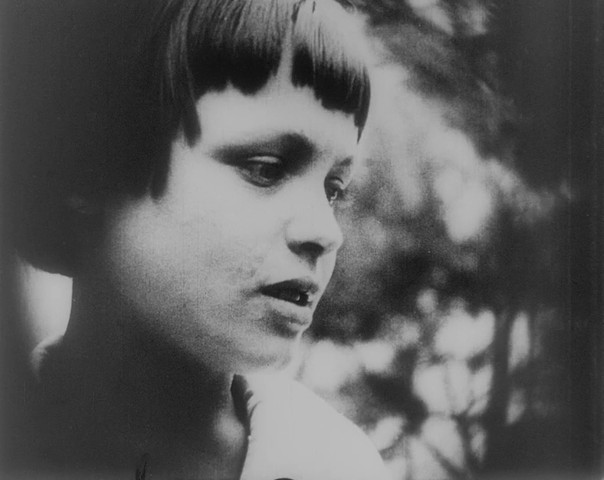 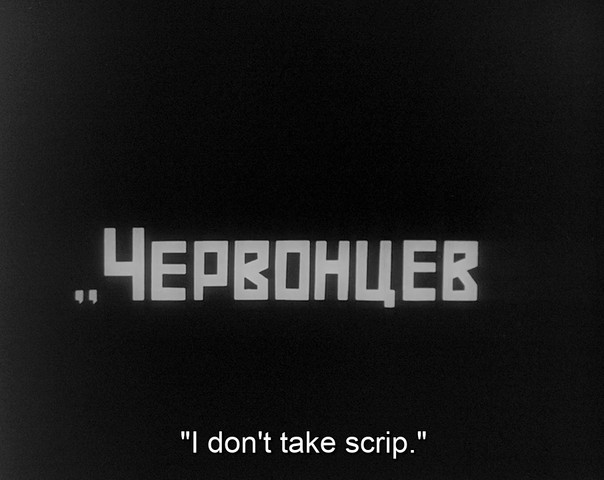