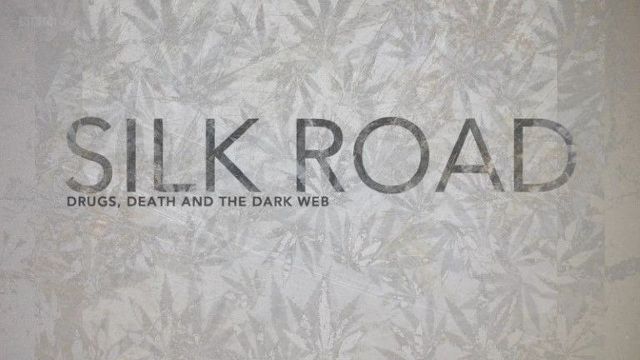 The dark web changed how the world takes drugs. Before, if you wanted to buy, say, a gram of MDMA, you had to know someone who sold it, or, like, ask around – which is a fairly conspicuous thing to do when what you’re after is a controlled substance – or just go to a club, scan the room for people actively trying to dislocate their own jaws and hope for the best.

When crypto-markets began to pop up online, however, the drug market was democratised; anyone who could be bothered to work out how to buy Bitcoin was able to scroll through pages of vendors and buy peer-reviewed products, which would then be delivered straight to their door. It’s the kind of thing you can imagine pillheads of the past dreamed of as they fell victim to drug dealer time-keeping, twiddling their thumbs for hours, parked up in some suburban side street.

The first crypto-market to really take off was Silk Road. Founded in 2011 by a shadowy figure known as Dread Pirate Roberts, it became a central hub for digital dealing – the “Amazon of illegal drugs” – and, understandably, attracted the attention of multiple law enforcement organisations, including the DEA, FBI and even the Secret Service. However, after all that, “DPR” was eventually caught by a young tax inspector from the IRS, bringing his entire empire crashing down. 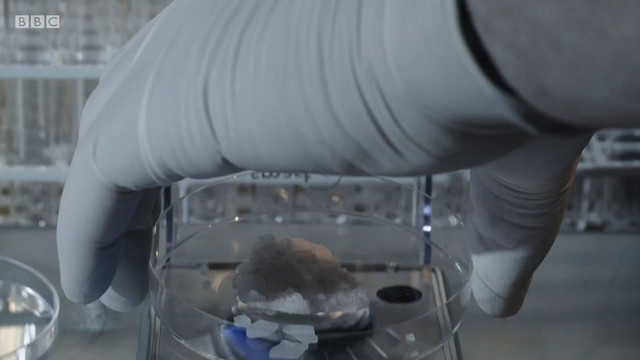 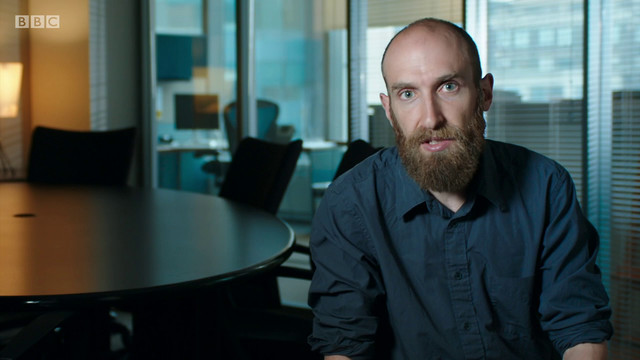 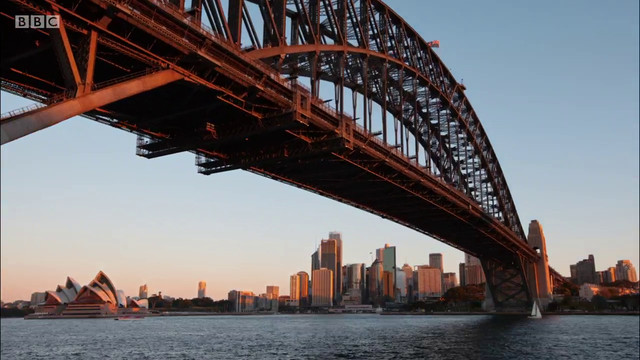 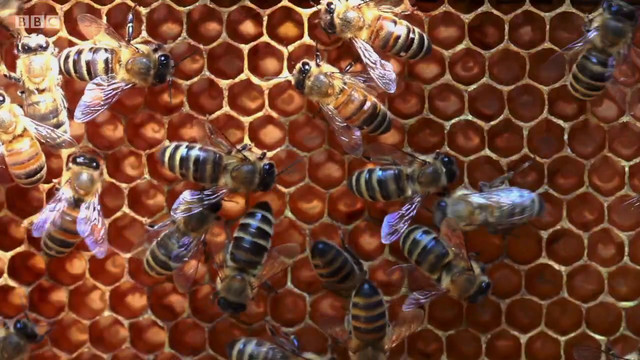 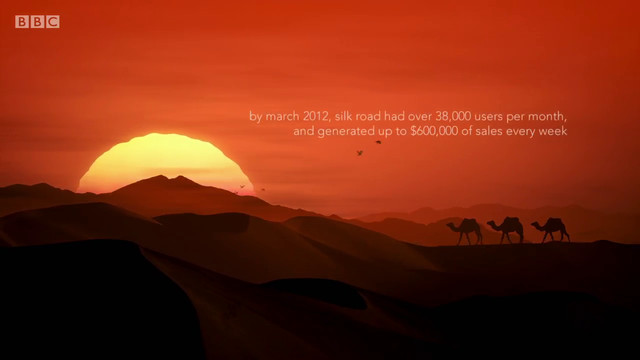 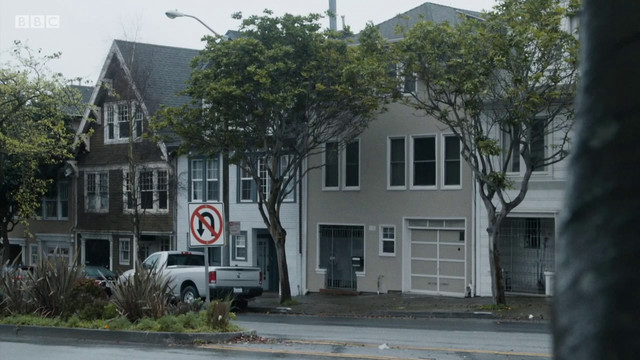