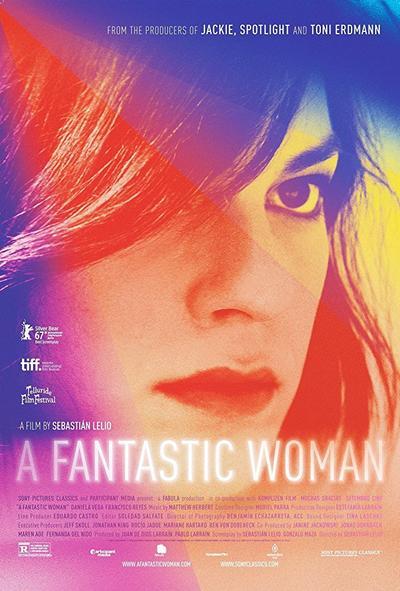 Quote:
Marina, a trans woman, is a singer and waitress. She has just moved in with her lover, Orlando. One night, Orlando wakes up feeling very unwell. Unable to stand up, he collapses and falls down a staircase. Marina rushes him to a hospital, but Orlando dies, apparently from a brain aneurysm. Marina is viewed with suspicion both by the doctors and Orlando’s family. A detective comes to the restaurant where Marina works, and asks Marina questions suggesting that Orlando’s death had resulted from a physical altercation between the two of them. Meanwhile, Orlando’s ex-wife and Orlando’s son forbids Marina from attending the wake or the funeral. Marina struggles for the right to be herself in spite of the allegations. And to make matters worse, the exclusions might have more to do with her identity rather than the death of Orlando.