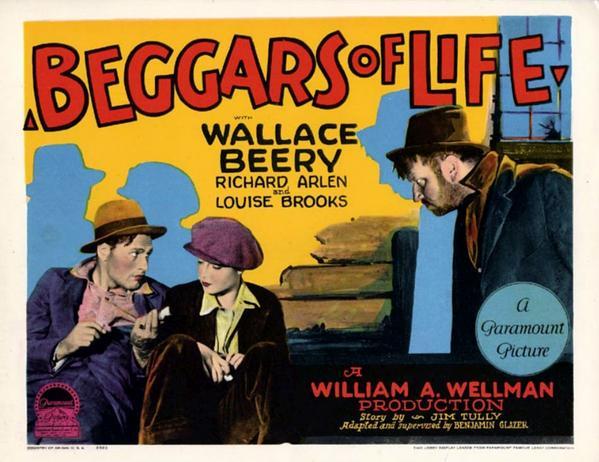 Kevin Brownlow wrote:
Beggars of Life, with Louise Brooks and Richard Arlen, is a story of tramps, by the hobo writer Jim Tully. The customary freshness and unstudied casualness of most American silent films is replaced here by a dignified, carefully studied style, suggestive of the European cinema, and indicating a conscious striving toward artistry.

The American film makers produced their most satisfying results when they turned a picture out to the best of their ability, allowing for time and budget. When the European success began to disturb Hollywood, a penchant for artistry affected many of its directors. Their rough enthusiasm and vigorous pace were immobilized under treacly layers of respect. The sets and lighting became complex and studied, the pace slowed and spontaneity began to give way to contemplation, and a meticulous care.

In Wellman’s case, this did not destroy his natural flair for filmic storytelling. Beggars of Life is brilliantly thought out and superbly made. But this is the wrong subject to develop into a fine art; it is as though Jack London had borrowed the delicacy of Galsworthy to write Call of The Wild. 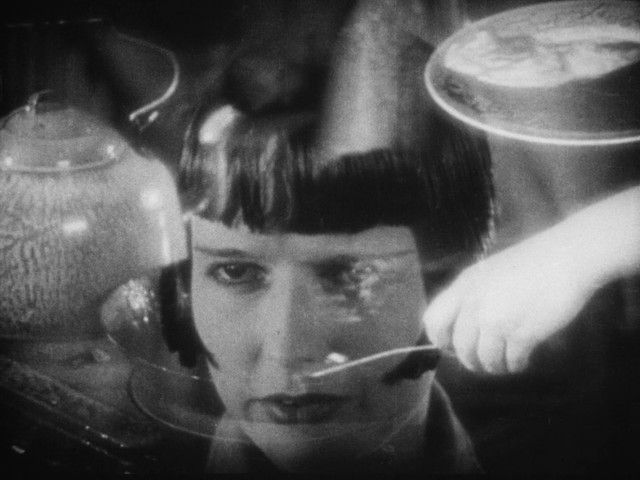 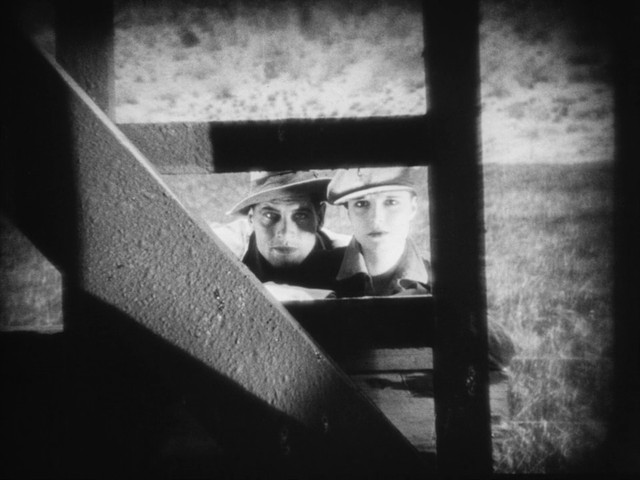 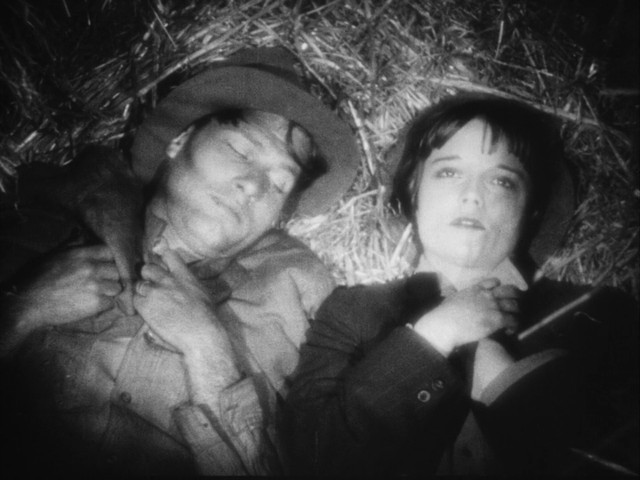 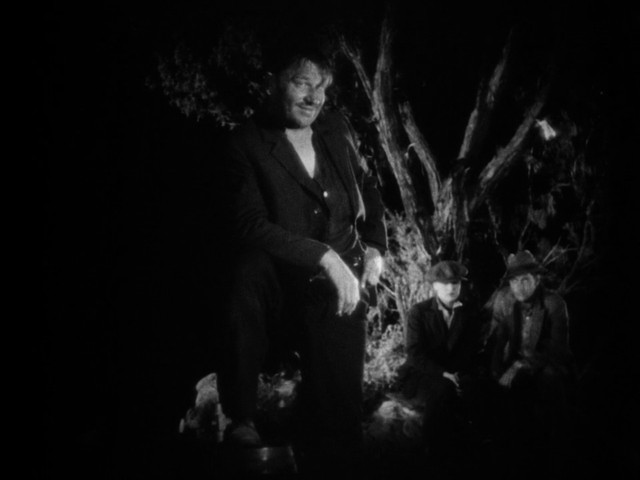 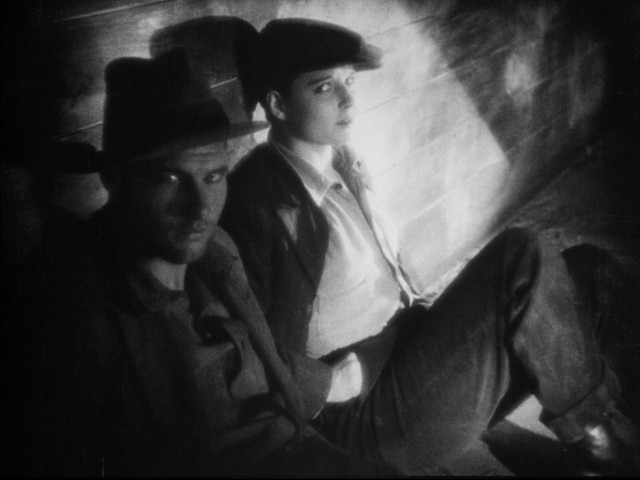 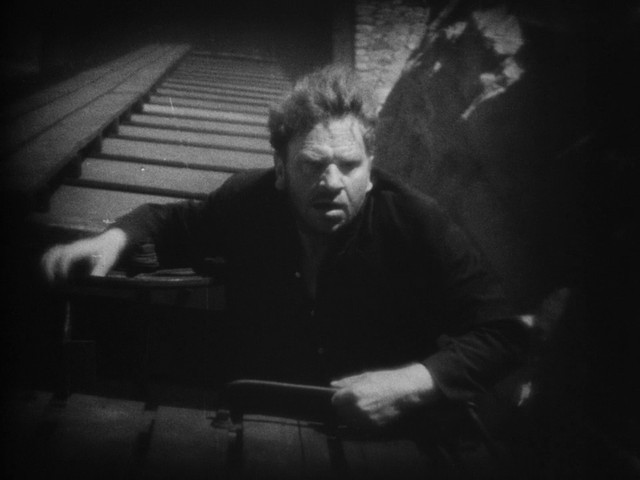